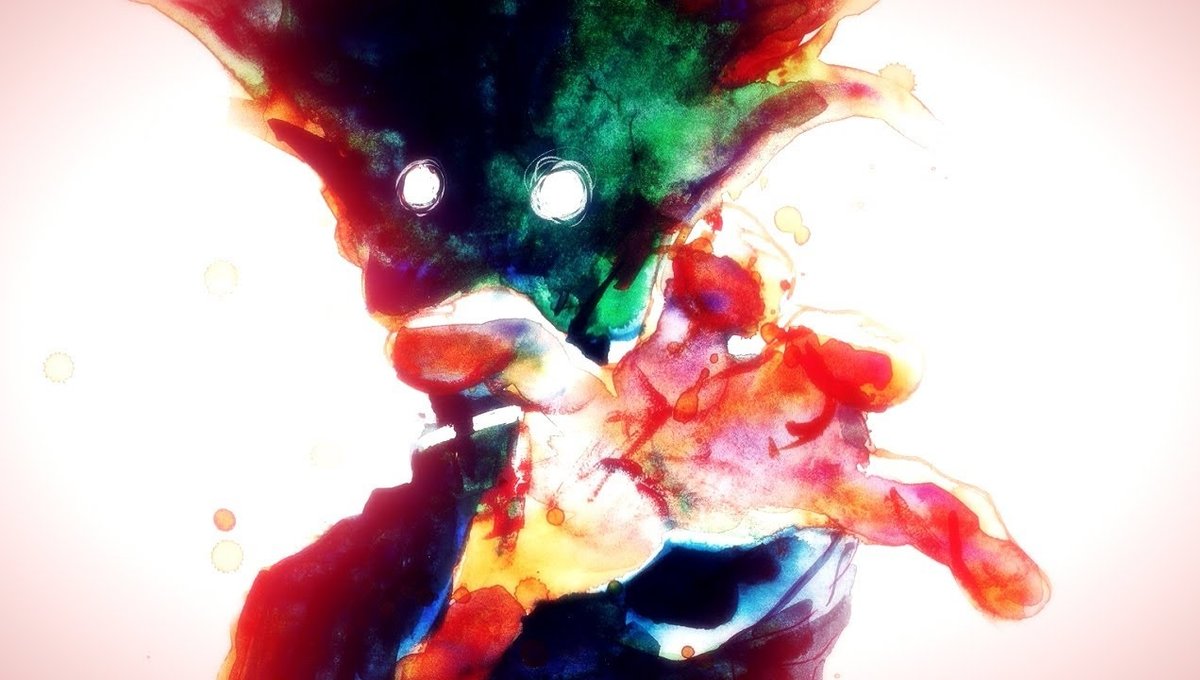 Having begun on October 6, the third season will enter its concluding arc with episode 8 on December 1.

Adapted from the manga series written and illustrated by ONE, Mob Psycho 100 follows high school boy Kageyama, who receives the nickname “Mob” because he so easily blends into the background. But unbeknownst to those around him, Mob actually has powerful psychic abilities.