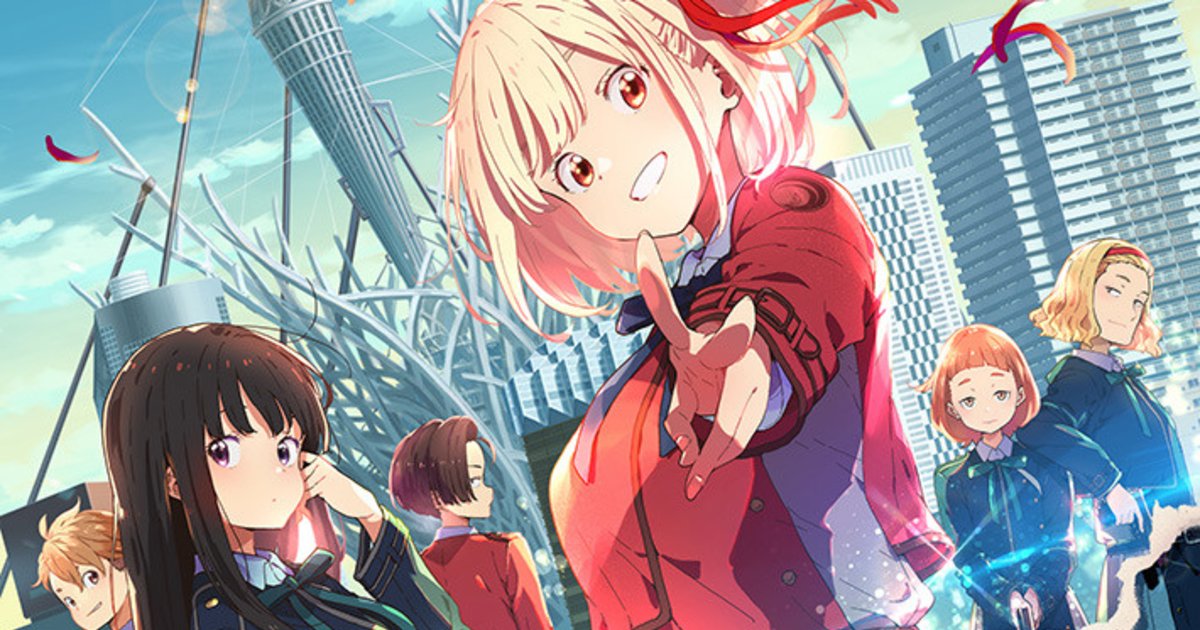 Action anime Lycoris Recoil will be taking to the stage next January!

The play will run from January 7 to 15 at Tennozu Galaxy Theater in Tokyo. Akira Yamazaki will direct, while Misato Kawauchi and Sakiho Motonishi will star as Chisato Nishikigi and Takina Inoue respectively.

Other confirmed cast members include Mikako Ishii as Mizuki Nakahara, Nonoka Obuchi as Kurumi, and Keigo Kitamura as Mika.

An original anime directed by Shingo Adachi, the character designer for Sword Art Online and Working!!, Lycoris Recoil is set at a downtown Tokyo cafe where a group of cute girls serve up sweet treats in addition to other services, like getting rid of zombies and fighting giant monsters.

Lycoris Recoil’s stage play adaptation runs at Tokyo’s Tennozu Galaxy Theater from January 7 to 15, 2022. Fans in Japan can get tickets via Lawson Ticket.