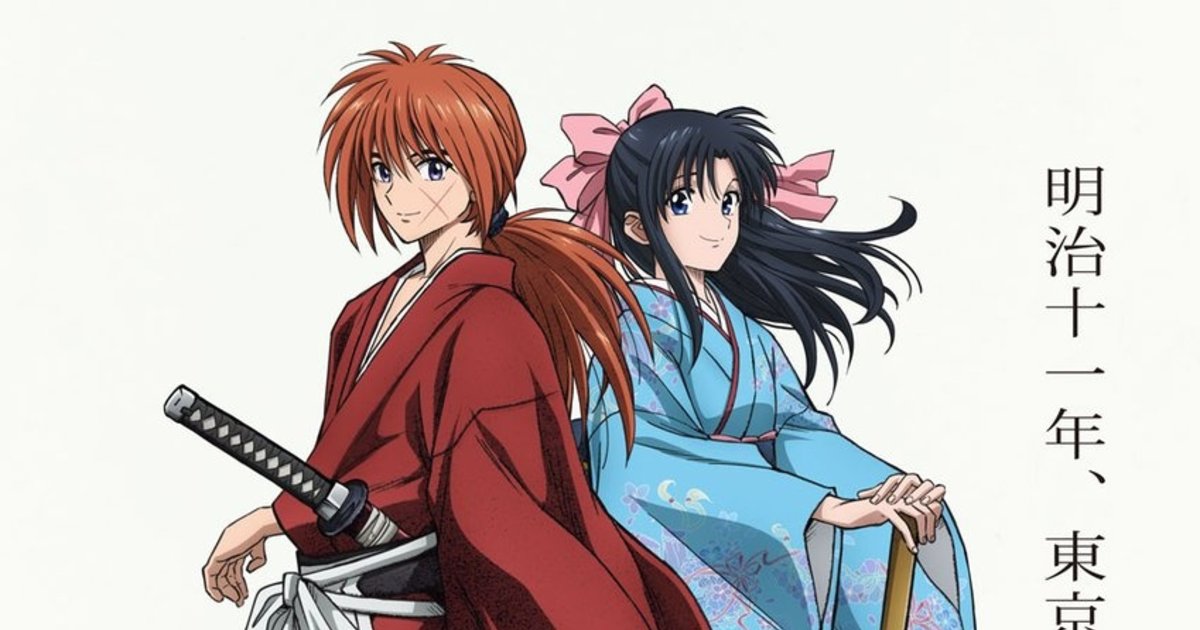 Rurouni Kenshin will be back with a new anime in 2023!

In addition to a trailer, a visual of Kenshin and Kaoru, and the main cast and staff were revealed at Aniplex Online Fest 2022.

Hideyo Yamamoto is set to direct the anime at Liden Films with character design by Terumi Nishii, series composition by Hideyuki Kurata, and music by Yu Takami.

Originally a fantasy manga series by Nobuhiro Watsuki, which ran from 1994 to 1999, Rurouni Kenshin follows a former assassin as he travels the country atoning for his past deeds.

The series was first adapted into a TV anime in 1996 with an anime film following in 1997 and three OVAs from 1999 to 2012. A sequel manga, Rurouni Kenshin: The Hokkaido Arc, is currently running in Jump Square.

Rurouni Kenshin’s new anime will air in Japan in 2023.