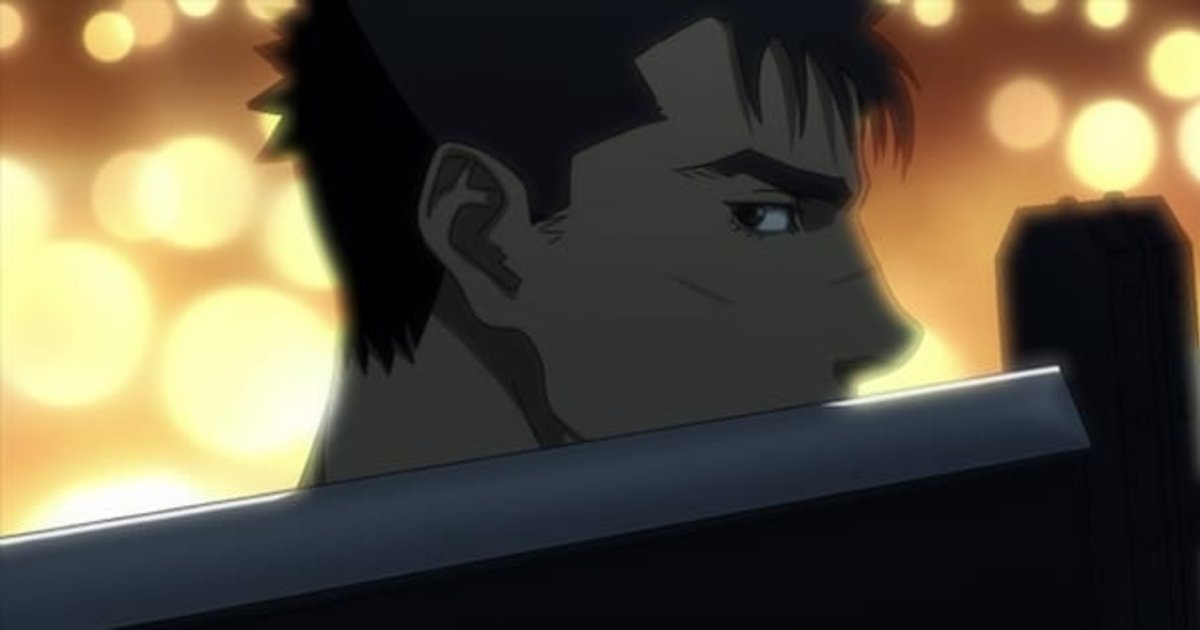 Billed as a “memorial edition,” the remastered version will air on TV in Japan. As well as additional scenes, it will showcase new songs by Susumu Hirasawa and Shiro Sagisu. Mika Nakashima will perform the ending theme song, “Wish.”

The trilogy began in February 2012 with I: The Egg of the King, followed by II: The Battle for Doldrey in June 2012 and III: The Advent in February 2013. The story adapts the manga’s Golden Age arc, in which Guts encounters the Band of Hawks, setting in motion his bitter feud against Griffith and the Apostles.

Berserk: The Golden Age Arc: Memorial Edition will air in Japan from October 2, 2022.