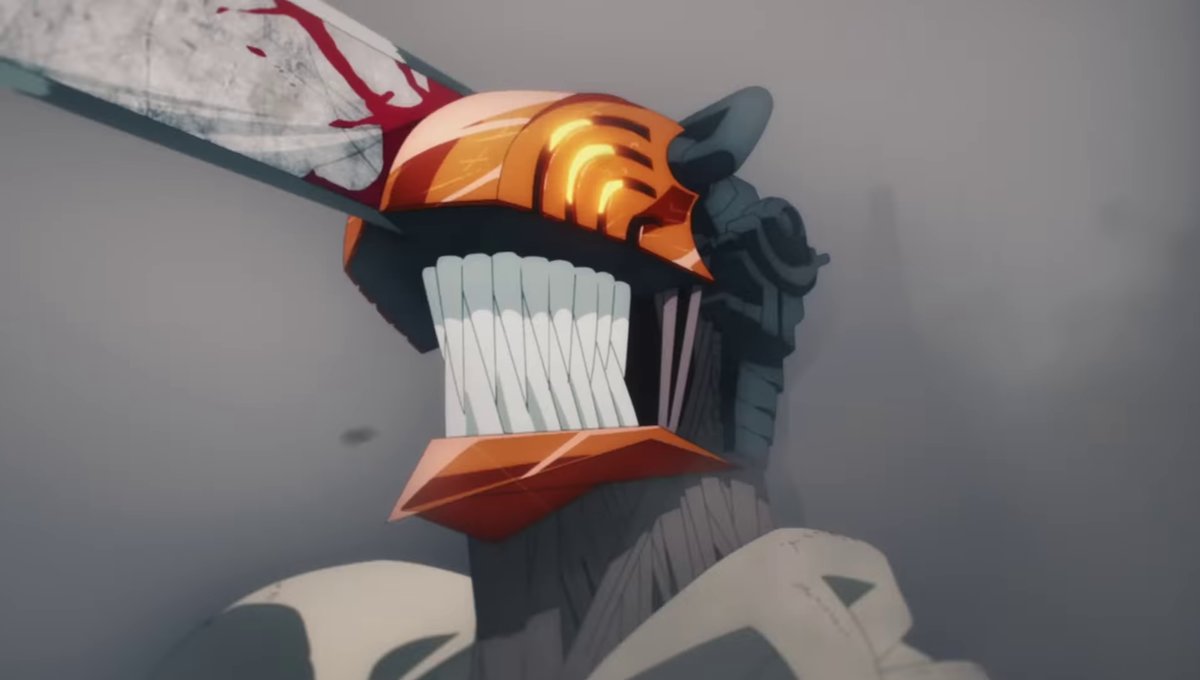 Popular artist Kenshi Yonezu will perform the opening theme song, “Kick Back,” which was featured in the new trailer. Meanwhile, every episode will have a different ending theme song performed by each of the following artists: Maximum the Hormone, ano, Eve, Aimer, Kanaria, syudou, Queen Bee, Zutto Mayonaka de Iinoni, TK from Ling Tosite Sigure, Tooboe, Vaundy, and People 1.

The info was announced at an event held after the anime’s world premiere, which was held in Roppongi, Tokyo. The event was streamed via various platforms, including MAPPA’s YouTube channel.

Based on Tatsuki Fujimoto’s horror manga, Chainsaw Man follows a young man named Denji who becomes a devil hunter in order to pay off his dead father’s debts to the yakuza. After falling victim to a plot by the yakuza, he merges with his demon dog Pochita to become Chainsaw Man.

The manga was originally serialized from 2018 to 2020, with Part 2 also coming out in July 2022. Fujimoto’s other recent projects include one-shot manga titles Look Back, Goodbye, Eri and Futsu ni Kiitekure.