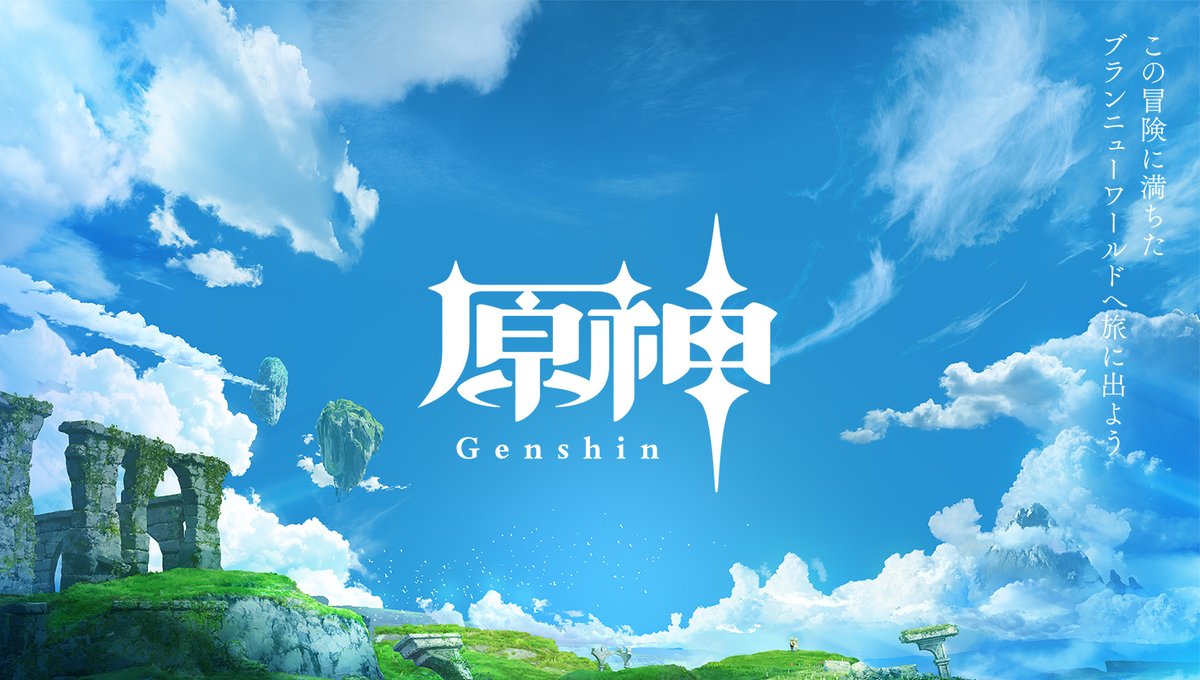 Popular action RPG Genshin Impact is getting an anime produced by ufotable!

Revealed with a promo video, the project is a long-term collaboration between ufotable and HoYoverse, the company behind Genshin Impact.

Details on the story and release date are yet to come.

First released in 2020, Genshin Impact is an action RPG in which players can explore an anime-style open world known as Teyvat, where there are seven nations each ruled by different gods.