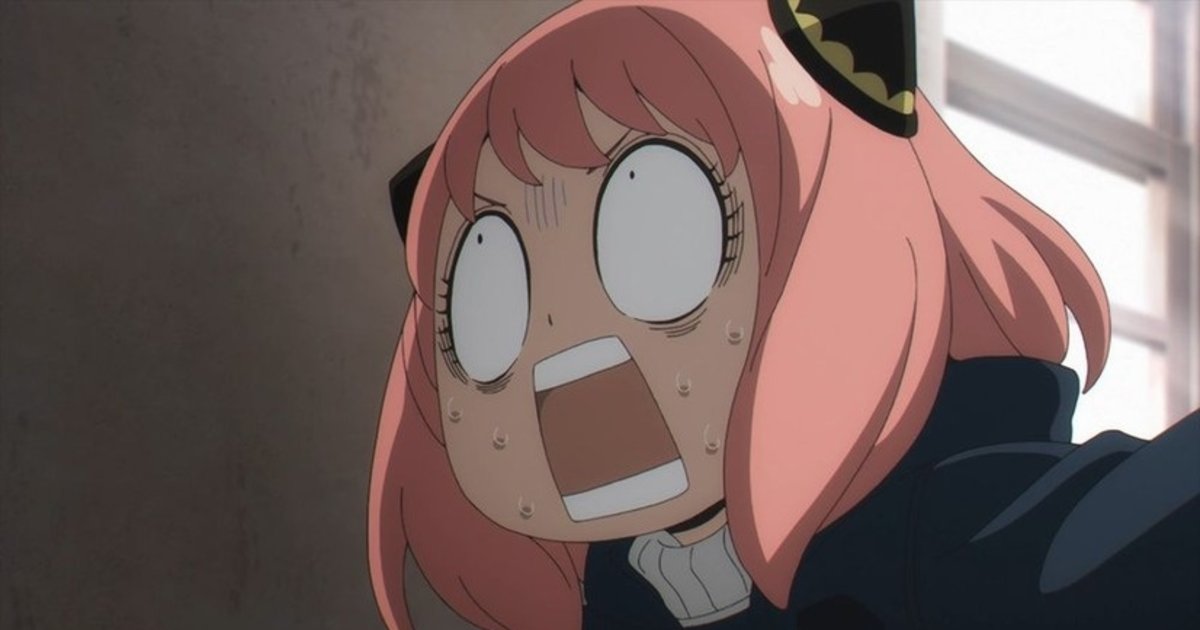 Hit comedy anime Spy x Family has given us another taste of Part 2 with a new trailer!

Adapted from Tatsuya Endo’s manga series, Spy x Family revolves around a spy codenamed Twilight, who is ordered to create a fake family to facilitate his latest mission. Unbeknownst to him, however, the woman he chooses as his “wife” is actually an assassin, the little girl he “adopts” is a telepath, and even the family dog has the ability to predict the future.