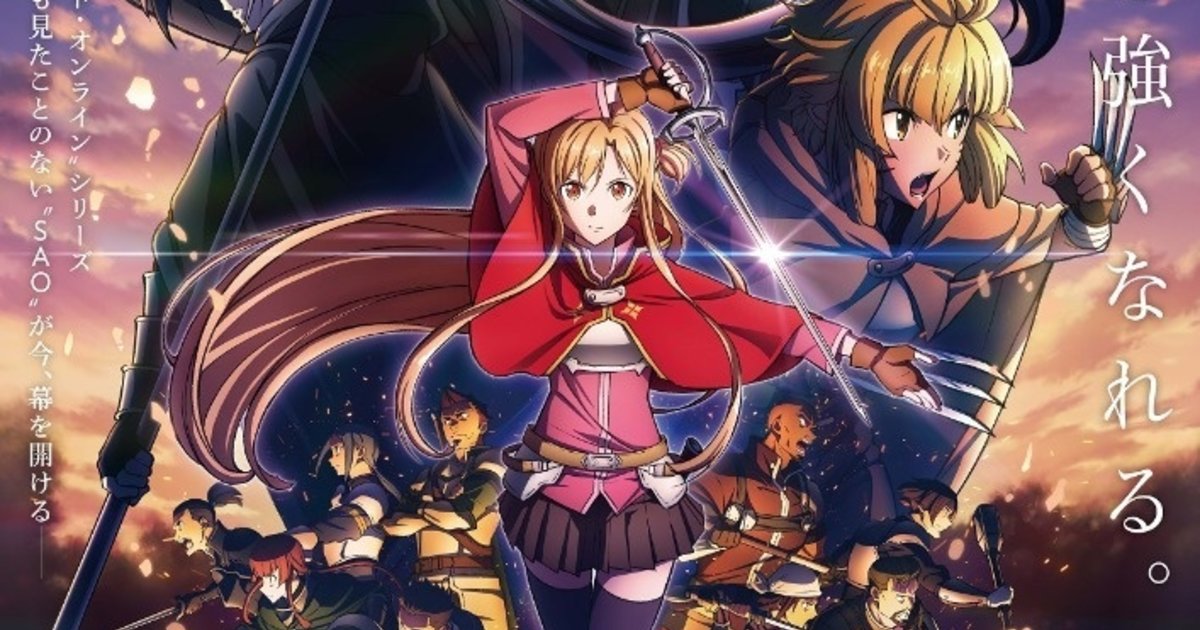 Although it was previously scheduled to open on September 10, a delay was announced due to ongoing effects of the COVID-19 pandemic.

The two films are based on the Progressive series, a floor-by-floor reboot of the original Sword Art Online light novel series penned by Reki Kawahara. The story jumps to Asuna’s point of view as she is forced to battle through all 100 floors of the immersive MMORPG world of Aincrad in order to escape. Scherzo of Deep Night follows the action on Aincrad’s fifth floor.