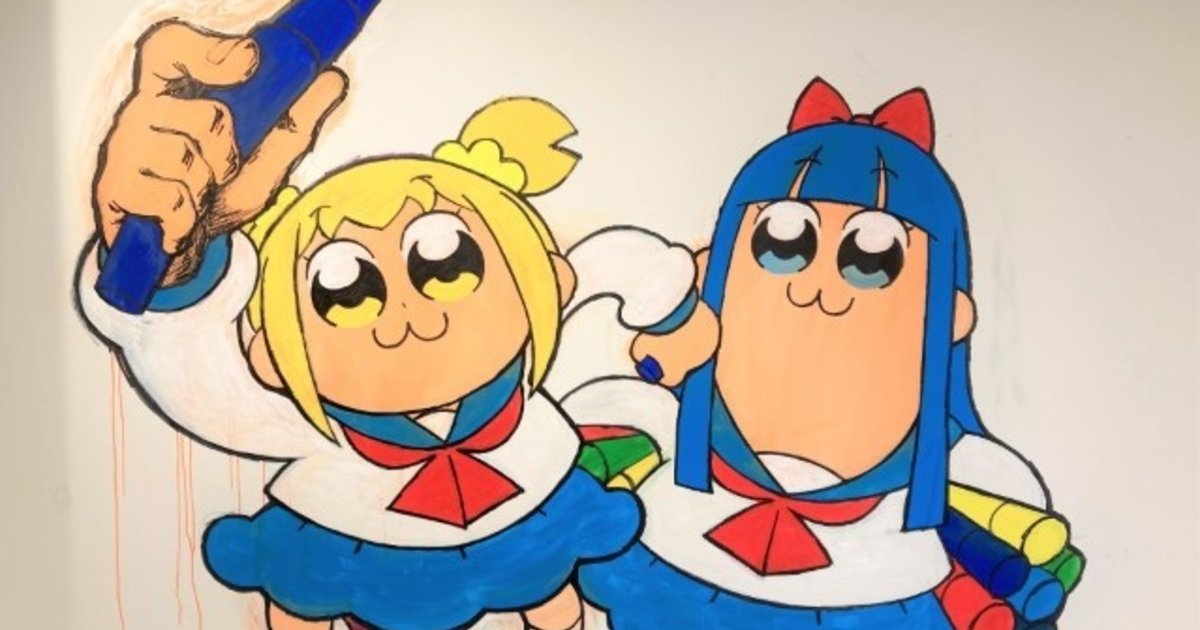 In addition to being broadcast in Japan, the new season will be available to stream on TikTok Live, marking the very first time that a TV anime will be streamed on TikTok at the same time as the regular broadcast.

Are you looking forward to the return of this chaotic duo? Check out the latest promo video below!