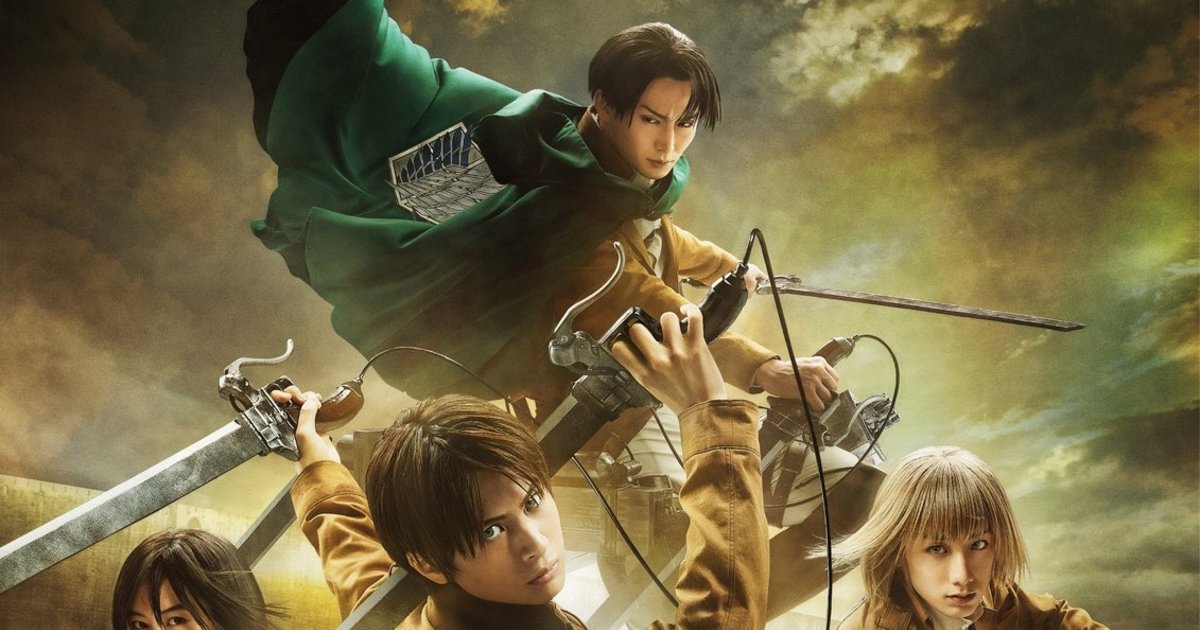 Action anime Attack on Titan is getting a musical adaptation that will premiere in January 2023!

Created by Hajime Isayama, Attack on Titan is a manga series set in a world in which the last remnants of humanity live behind colossal walls to protect themselves from man-eating giants known as Titans.