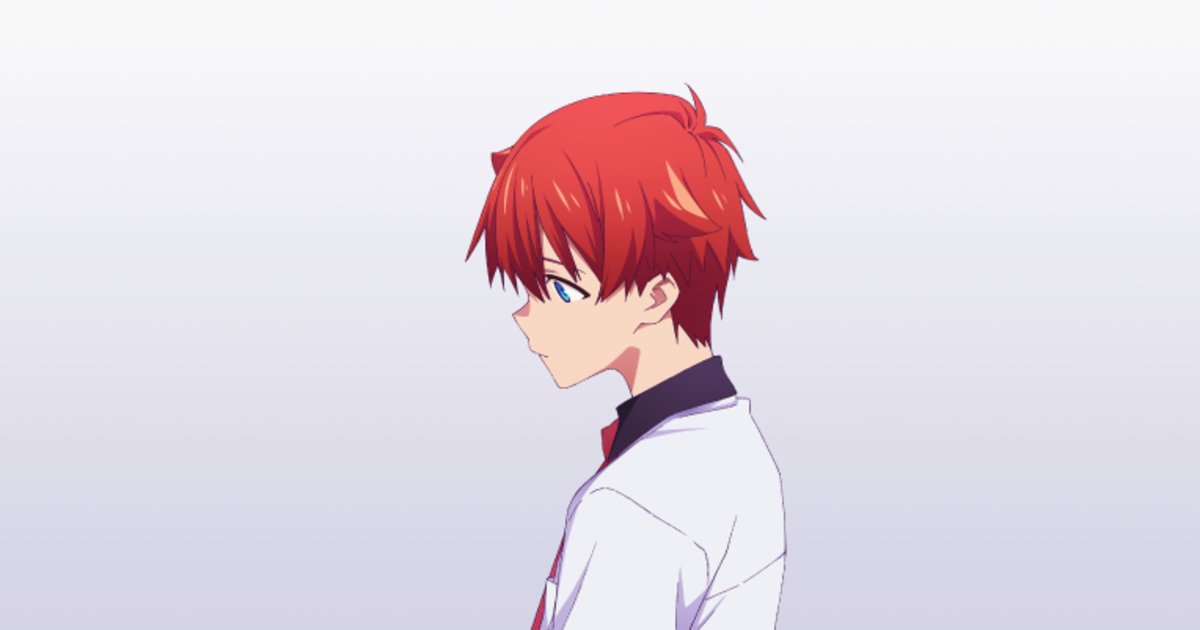 Gridman Universe will be heading to the big screen in 2023 with an original anime film!