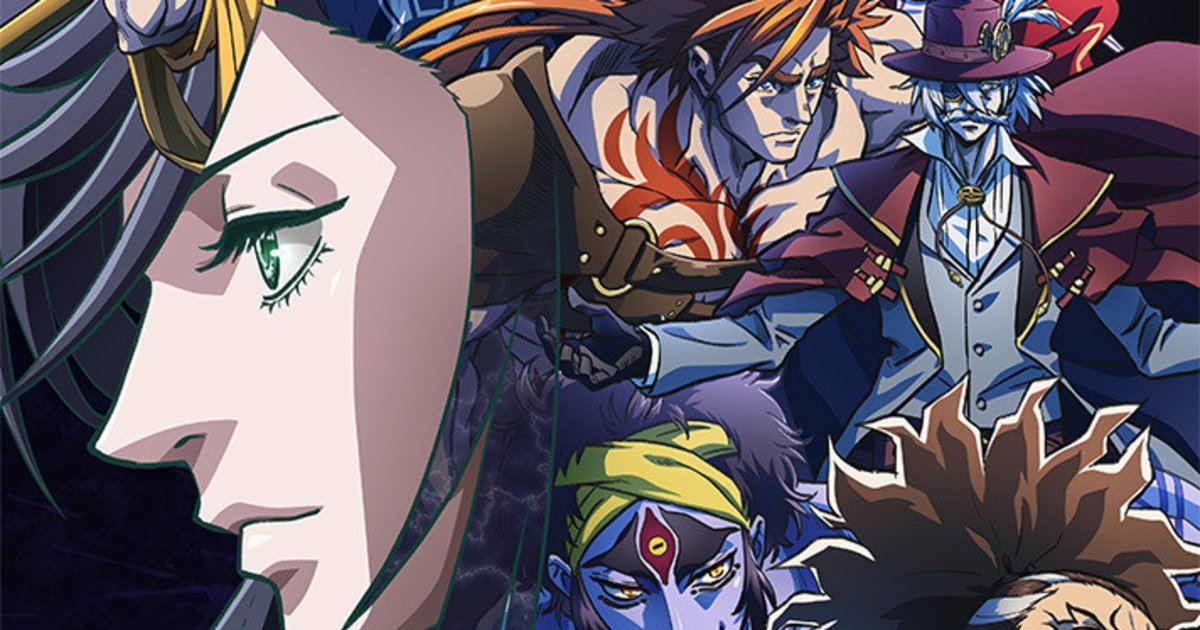 Fantasy anime Record of Ragnarok has revealed an updated trailer that features the voices of its central characters!

New and returning cast members were also confirmed. Joining the cast are Tomokazu Sugita as Jack the Ripper, Katsuyuki Konishi as Heracles, Subaru Kimura as Raiden Tameemon, and Yūichi Nakamura as Buddha.

Meanwhile, Miyuki Sawashiro is set to return as Brunhilde alongside Tomoyo Kurosawa as Göll, and Tatsuhisa Suzuki as Shiva.

Adapted from the manga series written by Shinya Umemura and Takumi Fukui and illustrated by Ajichika, Record of Ragnarok is centered around an epic battle with the gods that will decide the fate of humanity.

The first season premiered on Netflix in 2021.

Record of Ragnarok Season 2 will be released on Netflix in 2023.