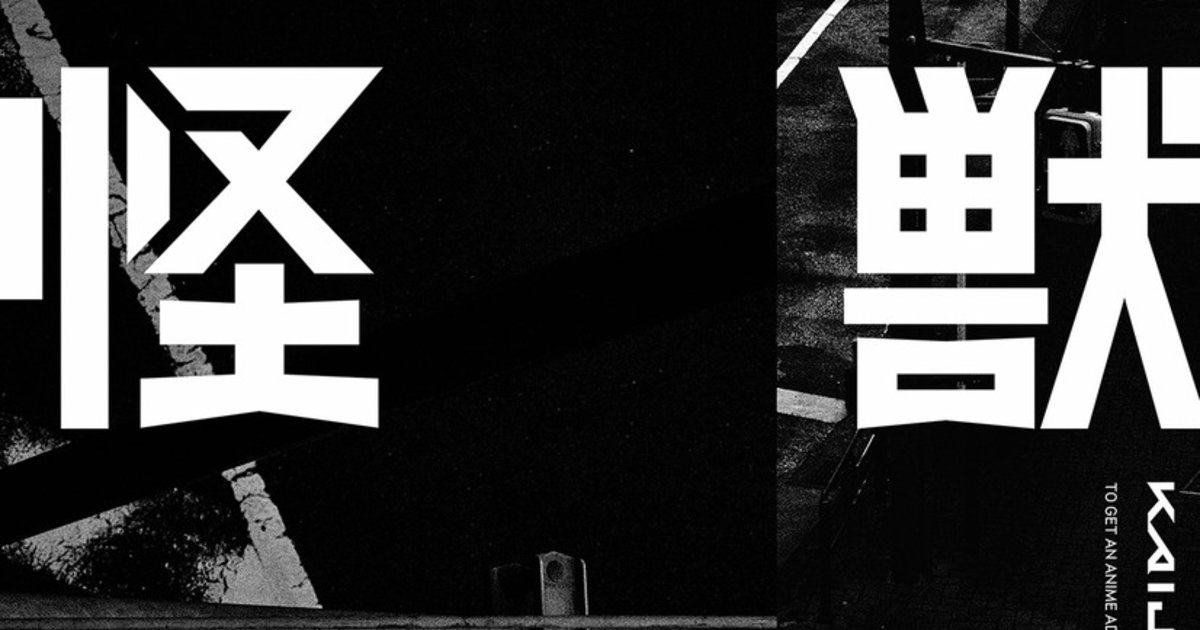 Kaiju No. 8 is getting an anime adaptation!

Created by Naoya Matsumoto, the original manga series has been serialized in web magazine Shonen Jump+ from July 2020. It is also available to read outside Japan at Manga Plus.

The series takes place in a world which in which kaiju attacks have become commonplace. The story follows Kafka Hibino, who has been relegated to the cleanup crew dealing with kaiju corpses after his dream of joining the Japanese Defense Force ends in failure. However, when a small monster flies into his mouth, Kafka gains the ability to turn into a monster himself and is dubbed Kaiju No. 8.

Further details, including the airdate, cast, and crew, will be revealed in due course.