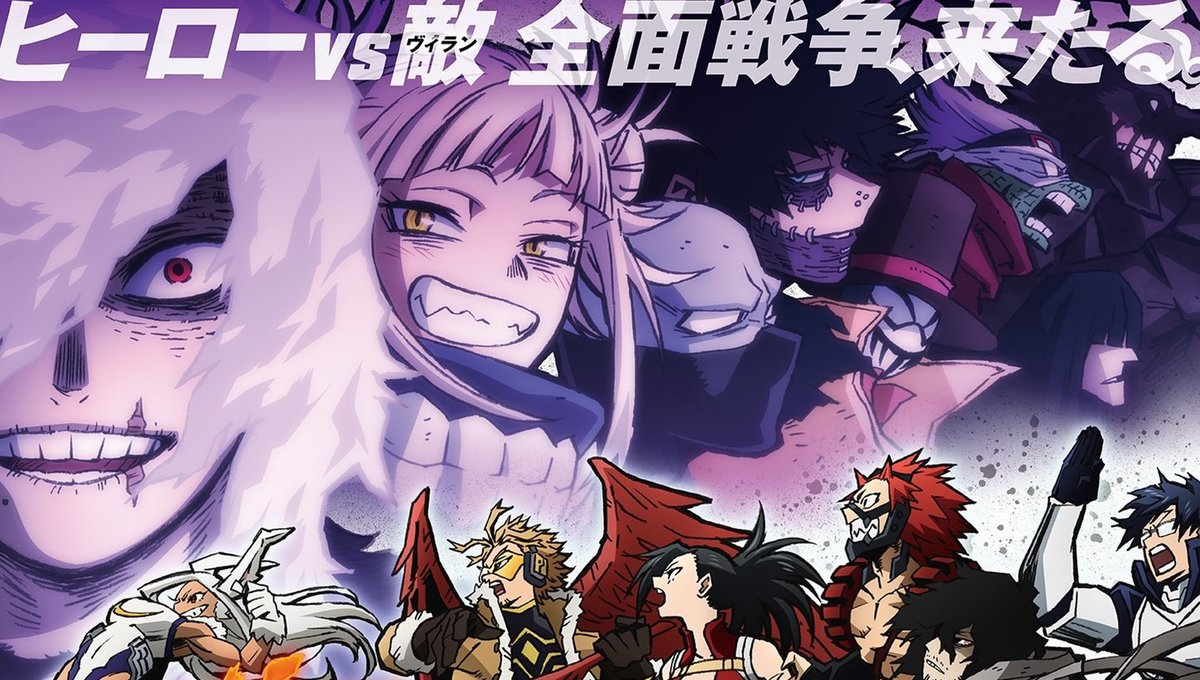 Hit anime My Hero Academia has revealed that Season 6 will premiere on October 1, 2022!

The announcement also included a key visual showing the Heroes and Villains ready for an epic clash against each other.

Adapted from Kohei Horikoshi’s manga of the same name, My Hero Academia is set in a world in which the majority of people have superpowers known as “Quirks.” The story follows a Quirkless boy named Deku, who is determined to become a superhero.

Produced by Bones, the TV anime began in April 2016. Season 5 ended on September 2021. Three anime films have been released, with the most recent premiering in summer 2021. An English-language live action film led by Bleach director Shinsuke Sato is also in the works.