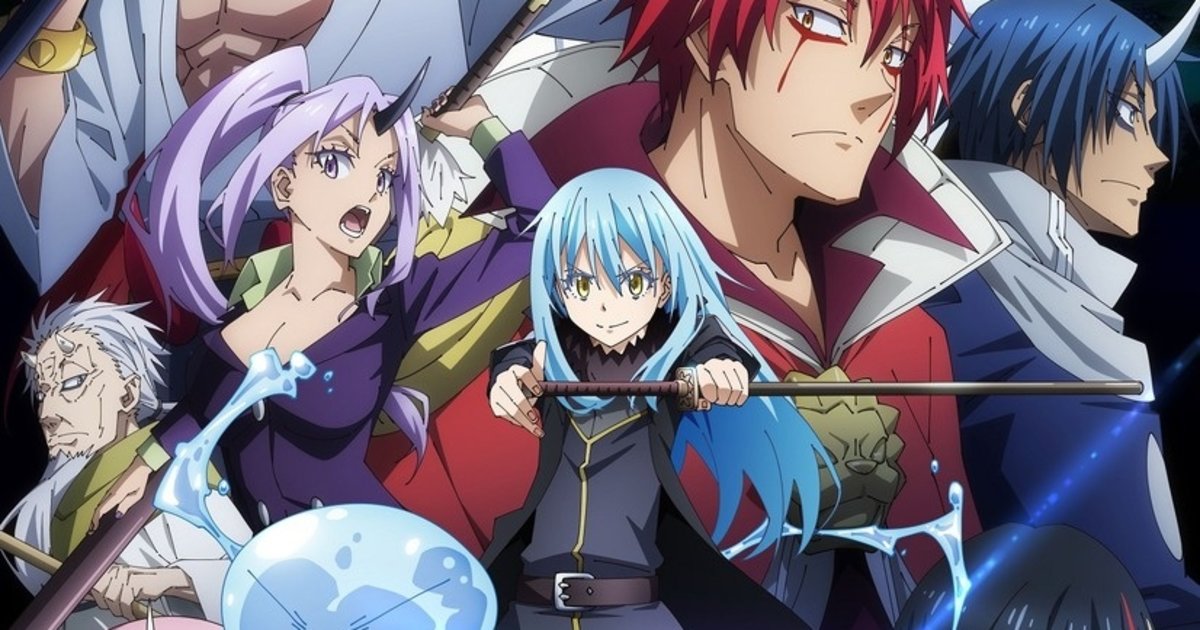 The film has also released its main poster visual, featuring Rimuru in the middle along with Hiiro, Towa, Benimaru, Shuna, Shion, Souei, Hakuro, and Diablo.

Adapted from Fuse and Taiki Kawakami’s light novel series, That Time I Got Reincarnated as a Slime follows a salaryman who is stabbed to death and subsequently reincarnated as a slime in another world. Taking on the name Rimuru, he tries to create a society in which all species can live together happily.

The anime’s first season aired in 2018, with Season 2 following from January to September 2021.

Featuring an entirely original story by Fuse, the new film will welcome a new character and ogre survivor named Hiiro.