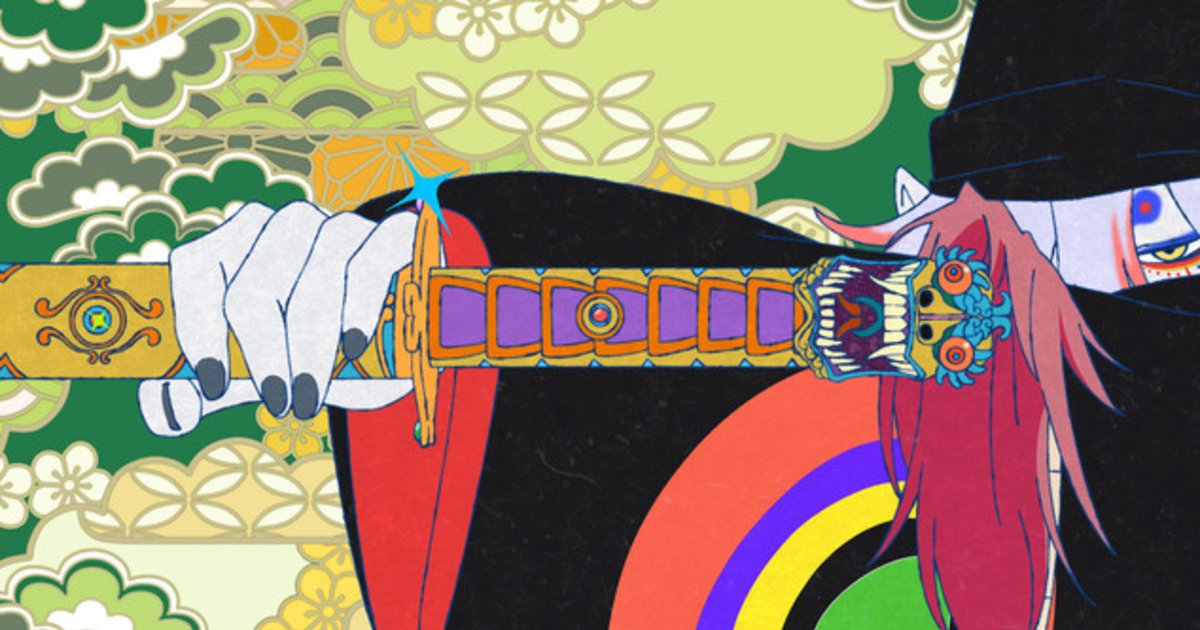 Popular anime series Mononoke will be back in 2023 with a brand new anime film!

The new teaser video includes lines voiced by Takahiro Sakurai, who is reprising his role as the Medicine Seller.

First released in 2007, Mononoke is well remembered for its avant-garde aesthetics and textured animation resembling Japanese washi paper. The story follows the mysterious Medicine Seller as he travels from place to place in feudal Japan, fighting various ayakashi spirits encountered along the way.

Kenji Nakamura, the director of the original anime series, is back to direct the film, which will feature an entirely new storyline. The original cast is also set to reprise their roles.

A crowdfunding campaign for the film will begin at 8:00 pm on June 24. 2022. Overseas fans will also be able to participate via Kickstarter.

Mononoke’s anime film will premiere in 2023.