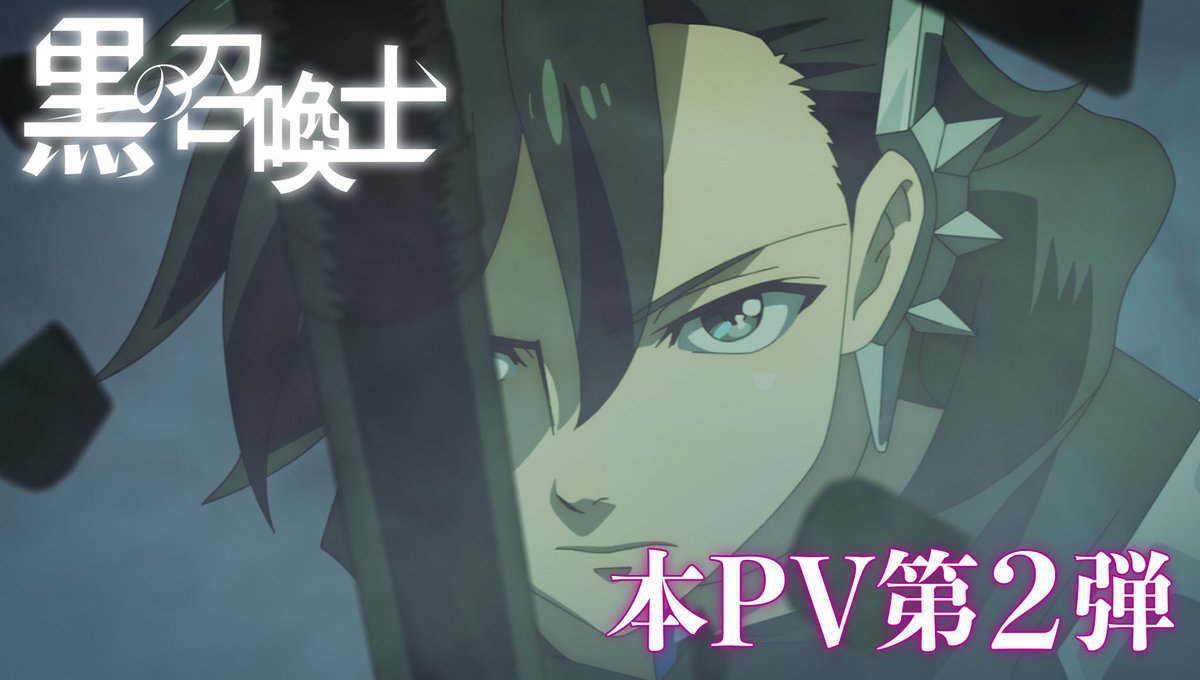 Based on the light novel series written by Doufu Mayoi and illustrated by Kurogin, Black Summoner follows a boy named Kelvin, who wakes up in another world and discovers that he agreed to exchange memories of his previous life for high level skills in summoning and magic. Determined to fight the strongest of enemies in his new life as an adventurer, he sets out dressed in black in search of his next battle.