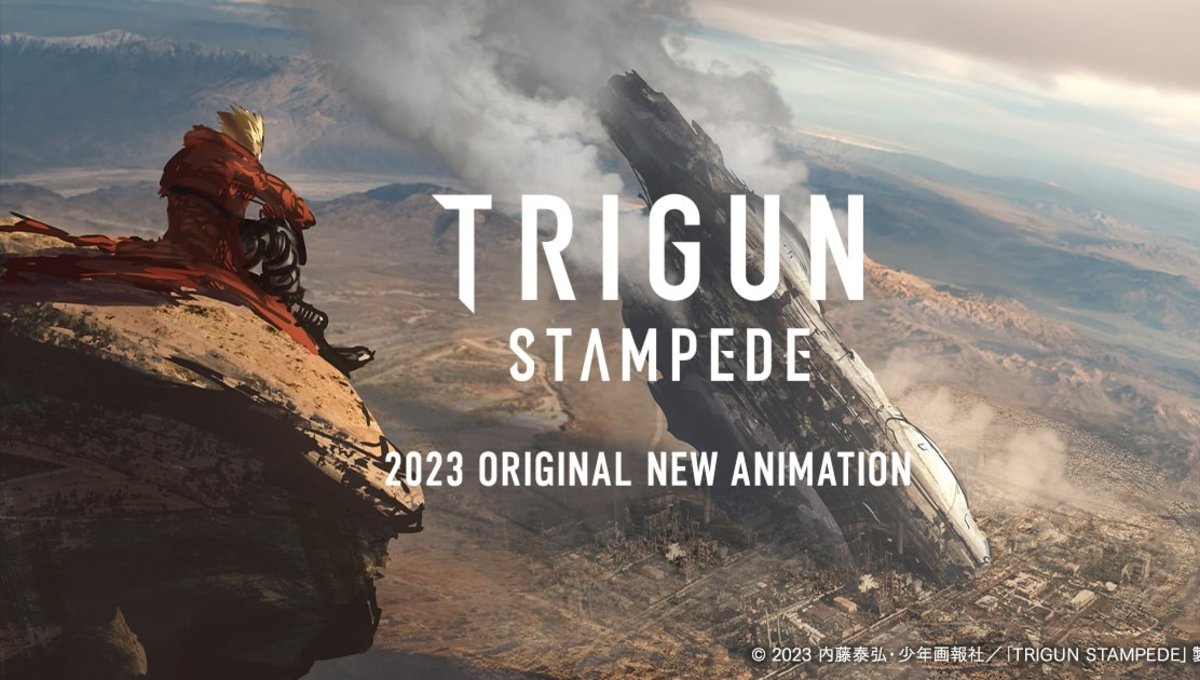 Produced by Toho and Orange ( Beastars ), the anime will premiere in 2023 with new staff and cast members. It will also be streamed by Crunchyroll.

More details will be revealed at a panel hosted by Crunchyroll at Anime Expo on July 2.

Set in the 32nd century, Trigun follows a gunman known as Vash the Stampede. Although he is constantly pursued by destructive bounty hunters, he is unable to remember the incident that led to his $$60 billion bounty.

The TV anime adaptation ran from April to September 1998 with 26 episodes.

Trigun Stampede will premiere in 2023.

One Piece Film: Red Brings Out Big Mom Pirates in New Video!
Madhouse to Produce Anime Adaptation of Chi: Chikyu no Undo ni Tsuite!
Kaguya-sama: Love Is War Gets New Anime!
Classroom of the Elite Teases Trials to Come in New Trailer and Visual!
Uzaki-chan Wants to Hang Out! Season 2 to Air This Fall!