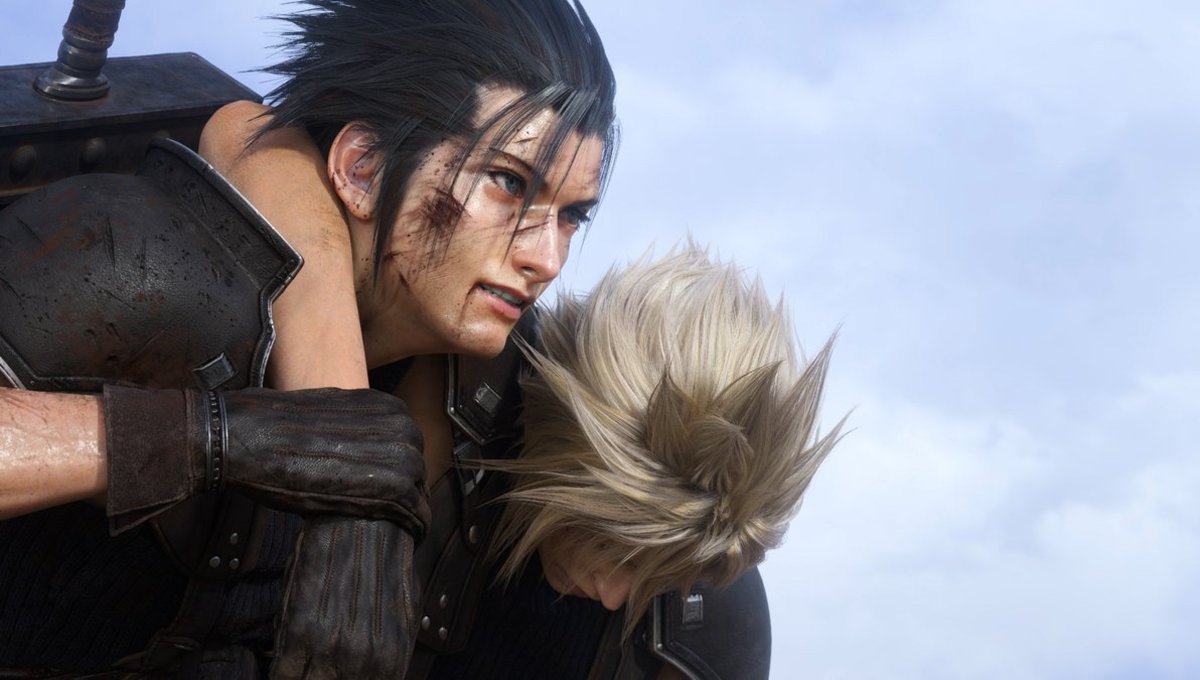 The big news was announced during a livestream celebrating Final Fantasy VII’s 25th anniversary. It was also confirmed that Final Fantasy VII Rebirth will be followed by a third and final game, whose release date is still unknown.