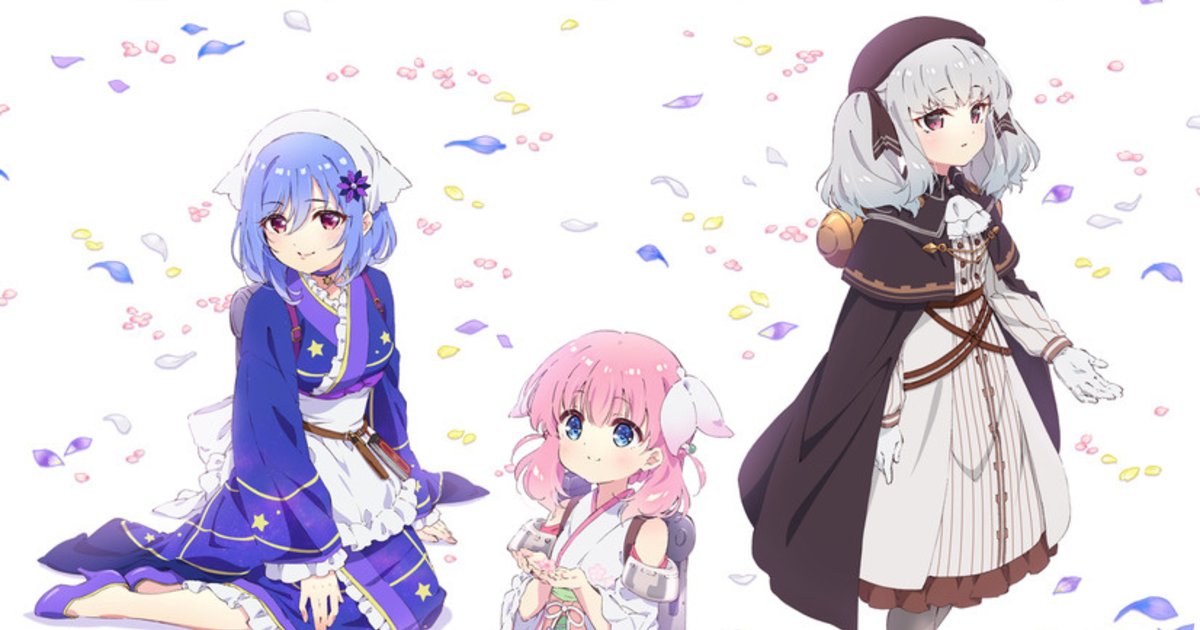 Upcoming TV anime Prima Doll has confirmed it will premiere on July 9 and released its main trailer and key visual!

Created by Visual Arts and Key ( Clannad, Angel Beats! ), Prima Doll is a mixed media franchise revolving around autonomous robot dolls known as automata, who were originally developed for military use but are now working at the Kuronekotei cafe.