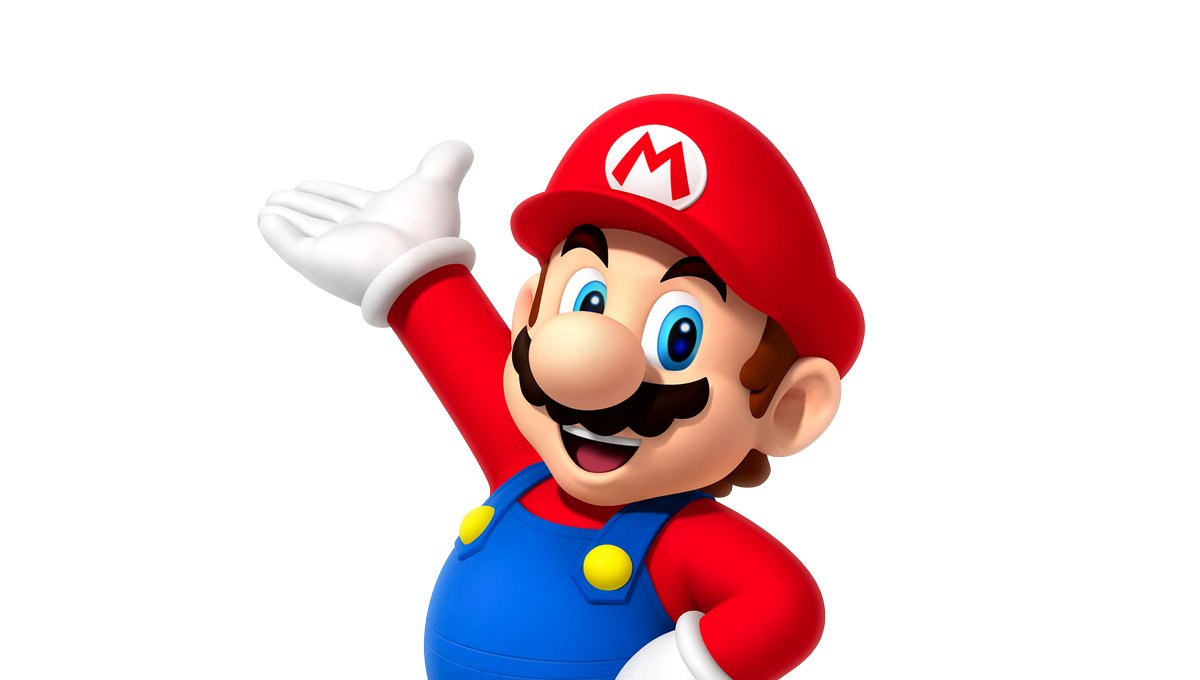 Nintendo and Illumination’s upcoming animated Super Mario film has been delayed to April 2023!

Shigeru Miyamoto, Nintendo’s Representative Director and co-producer of the project, took to Nintendo of America’s Twitter account to announce the news and promise that it would be “well worth the wait.”