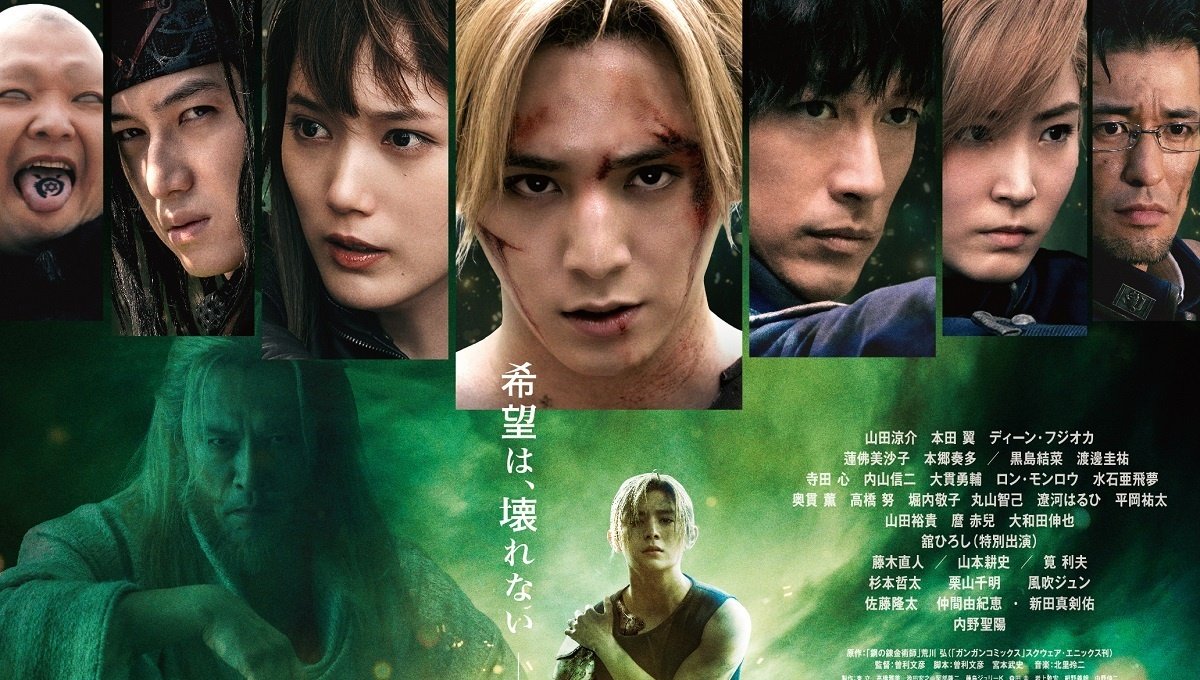 An action-packed new trailer has been released for the upcoming Fullmetal Alchemist live action sequel films!

A new visual featuring more of the cast was revealed along with the trailer.

Fullmetal Alchemist began in 2001 as a manga series by Hiromu Arakawa, going on to sell over 80 million volumes worldwide. It was also adapted into popular TV anime series and anime films.

The story follows alchemist brothers Edward and Alphonse Elric, who lose their mother and parts of their bodies to a failed alchemy attempt. After this, they set out to restore themselves by finding the legendary Philosopher’s Stone.

Subtitled Fukushusha Scar (Scar the Avenger) and Saigo no Rensei (The Last Transmutation), the upcoming films are are billed as sequels and the conclusion to the first live action film, which was released in 2017.