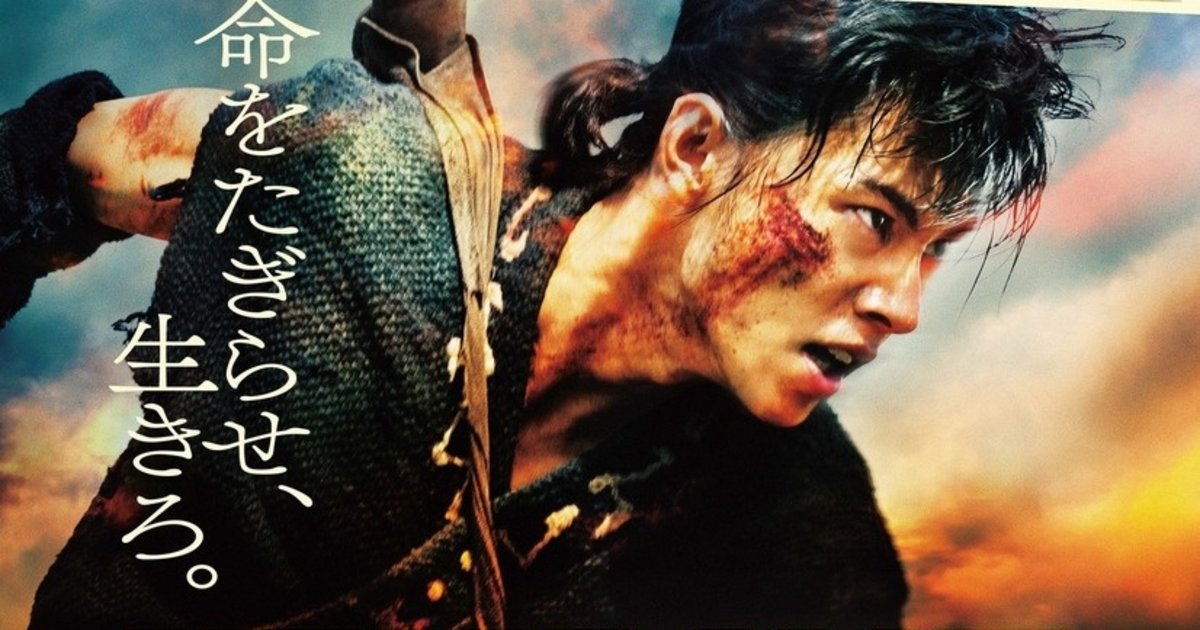 Adapted from Yasuhisa Hara’s manga series, Kingdom is set in China’s Warring States period. The story follows two young men, with one hoping to become a top general and the other an emperor who will unite all of China.