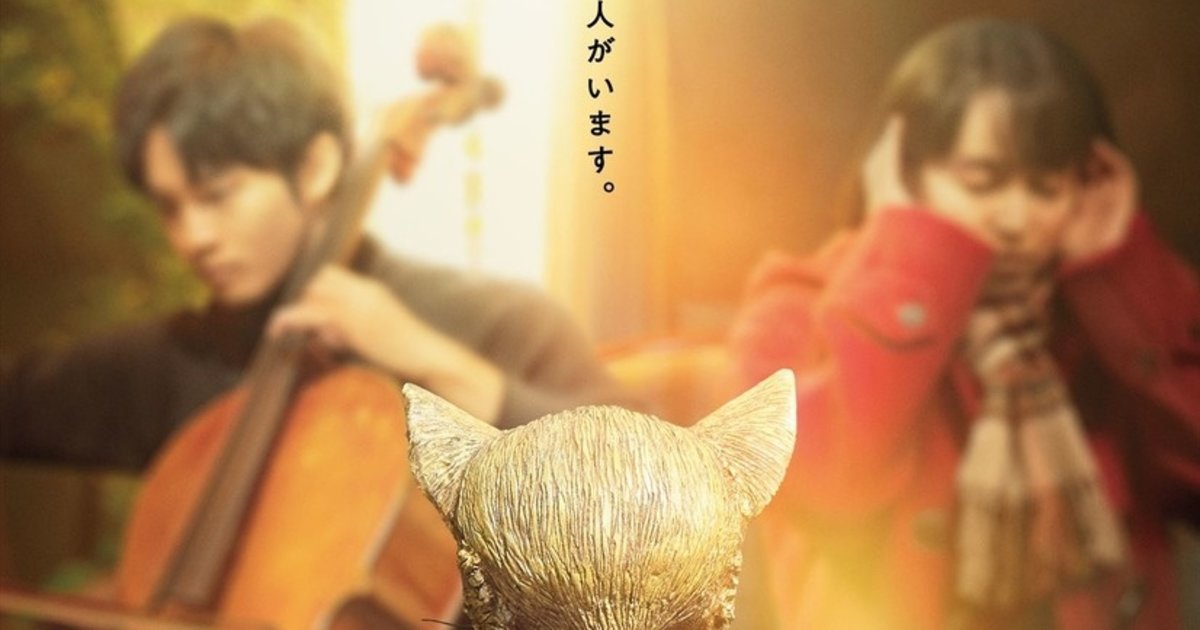 Ghibli classic Whisper of the Heart’s upcoming live action film sequel is set to open in Japan on October 14!

The newly released teaser trailer features the voice of Yoko Honna, who played Shizuku in the original animated film.

A new set of visuals also stars Nana Seino and Tori Matsuzaka as a grown up Shizuku and Seiji respectively, as well as Runa Yasuhara and Tsubasa Nakagawa as the pair in their junior high school days.

The upcoming film will continue the tale with a second arc set 10 years later.

Whisper of the Heart’s live action film sequel will open in Japan on October 14, 2022.