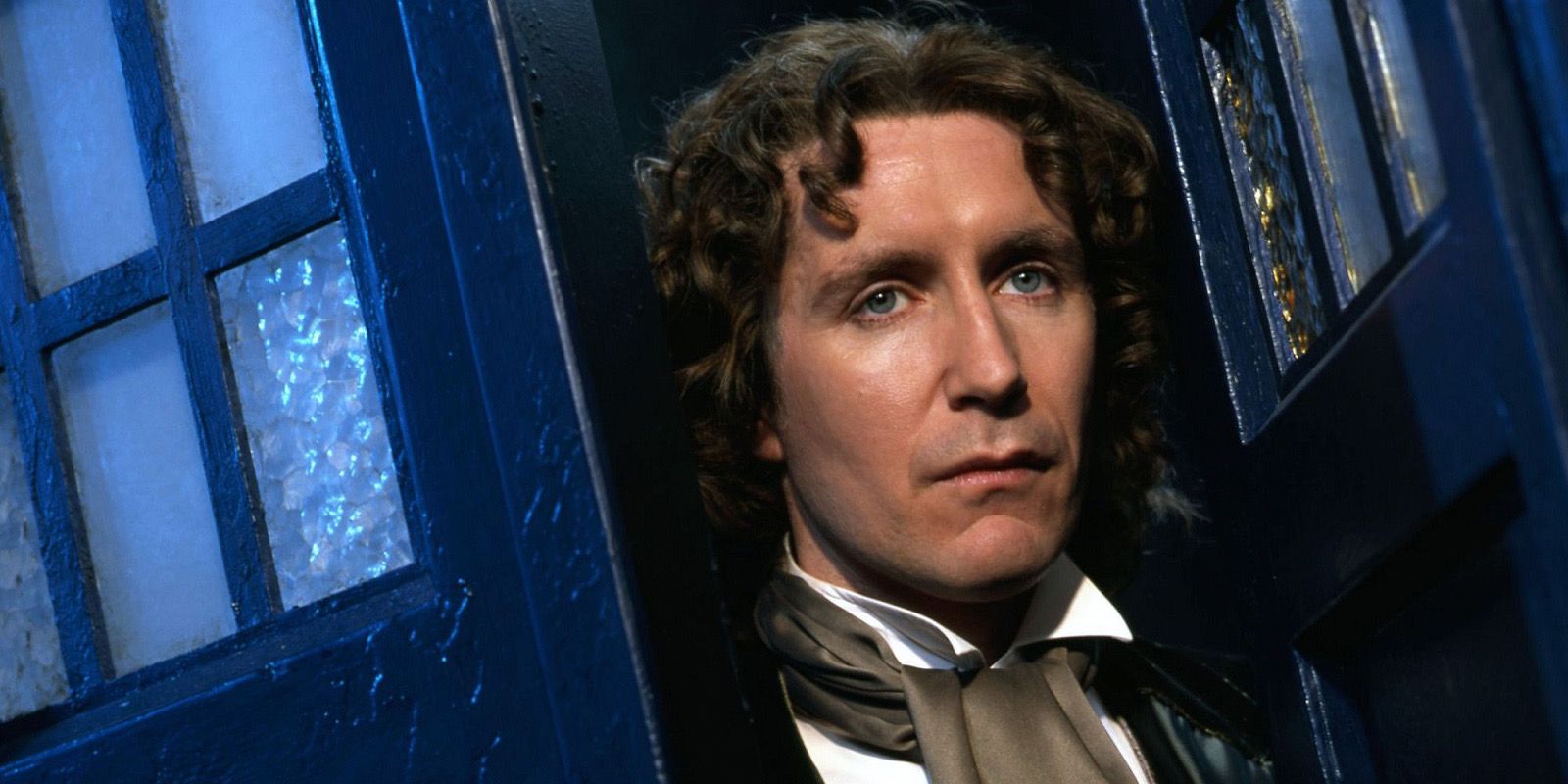 In 1996, seven years after its cancellation by the BBC, Doctor Who finally returned to screens in a brand new feature-length television pilot. Co-produced by Fox and the BBC, this pilot was supposed to relaunch Doctor Who into 1990s North America, and, if successful, spawn a whole new series of the show. However, this was not to be, despite strong viewing figures in the UK, the pilot didn’t gather enough attention stateside, meaning all we have of this new production is the pilot and The Eighth Doctor.

A new Doctor was created for this intended series, and British actor Paul McGann was cast, taking over from Sylvester McCoy, who played The Seventh Doctor in the cancelled BBC series. McCoy returned in the feature-length pilot, regenerating into The Eighth Doctor after he’s brought down in a hail of bullets when the Tardis lands in San Francisco. After appearing in just the one story, The Eighth Doctor was never seen again until nearly 20 years later. So, why did The Eighth Doctor disappear?

RELATED: Christopher Eccleston Would Return to Doctor Who… Under One Condition

Who was The Eighth Doctor?

The Eighth Doctor was born in a much more traumatizing fashion than his predecessors, due to his regeneration process being effected by anesthetic. Upon being shot, The Seventh Doctor was taken to the hospital where Dr. Grace Holloway (Daphne Ashbrook) tried to operate on him, unaware that as a Time Lord, he could simply regenerate. Her interference slows his regeneration process, with The Doctor dying on the operating table. His body is moved to the morgue, where finally the process kicks in and he regenerates. However, due to the interference of the surgeons, he has no memory of who he is.

The Doctor seeks out Grace Holloway (who has been fired from the hospital) and together they help him recover his memories, defeat Eric Roberts’ evil Time Lord, The Master, save the universe and for the first time in Doctor Who history, share a few kisses along the way. This new Doctor was dashing, charming and romantic, but like all his previous selves he was heroic, risking everything to save the people of Earth from The Master as he had done many times before, and will go on to do many times again.

Why Did The Eighth Doctor Only Appear Once?

The Doctor saves the universe and before departing he shares one final kiss with Grace, and off into the Tardis he goes, seeking more adventures across time and space. And this was supposed to happen. However the show was ultimately not picked up for series, leaving The Eighth Doctor as the only Doctor to appear once on screen. Doctor Who finally returned in 2005, this time featuring Christopher Eccleston as The Ninth Doctor. Despite being off air in the time between the TV movie and the revival, Doctor Who did still exist, just not on TV screens.

Between 1996 and 2003, The Eighth Doctor was the current incarnation of the character, appearing in comic books, novels and eventually audio dramas produced by Big Finish Productions, who during the “wilderness years” created audio dramas featuring former Doctors and their companions, keeping the show alive. The Eighth Doctor went on to have many adventures during his audio life, encountering The Master again, visiting World War One and even being joined by Mary Shelley as his companion. It was accepted amongst the fanbase that we would never see this Doctor onscreen again, yet despite his one appearance, he was still remembered fondly, mostly thanks to his audio appearances.

RELATED: Doctor Who Showrunner Russell T. Davies Explains Why He Returned to the Sci-Fi Series

A regeneration was still missing though. Audiences never saw how this version of The Doctor’s life ended. At one point it nearly featured in a comic strip, which would have shown the regeneration from McGann to Eccleston. Ultimately this idea was scrapped, but finally in 2013, to celebrate the show’s 5oth anniversary, McGann returned to the role in a seven-minute, mini-episode titled, “The Night of The Doctor.” It was a surprise for everyone that after all this time The Eighth Doctor would finally be seen on screen again, giving audiences the much needed regeneration. However, it is revealed that instead of turning into The Ninth Doctor, he regenerates into The War Doctor, a darker version of the character played by John Hurt.

The Eighth Doctor is a much loved version of The Doctor, and it’s amazing to see how much of a legacy he has despite only being on screen for a TV movie and a mini-episode. McGann’s effortlessly charming performance immediately warms you to his Doctor, and in a narrative sense it was sad to see this once youthful and happy version be the one to give up being The Doctor and choose to become a warrior instead. Despite the limited onscreen appearances, the development of his Doctor had evolved dramatically from his TV appearance, through the audio stories, like with the award-winning boxset “Dark Eyes,” leading all the way to his final linear appearance in “The Night of The Doctor,” which finally gave fans and McGann the closure that was deserved. 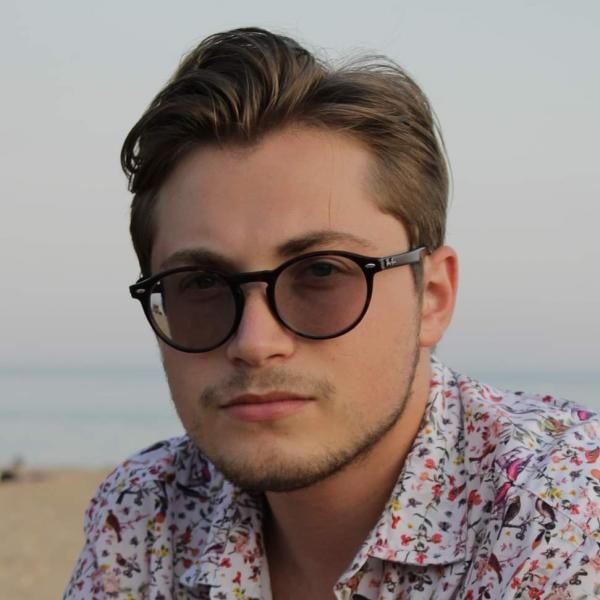 Joseph Mellor is a recent graduate of Film and Television production at Southampton Solent University. Whilst at university he wrote numerous essays and articles about the industry, specialising in writing about the superhero genre, James Bond and the works of David Lynch. Joe enjoys watching all genres of television but is especially interested in comic book TV shows and Doctor Who. He has also been an avid comic book reader for many years now, being particularly interested in works featuring Batman and John Constantine. You can follow him on Twitter @JosephAmellor26.