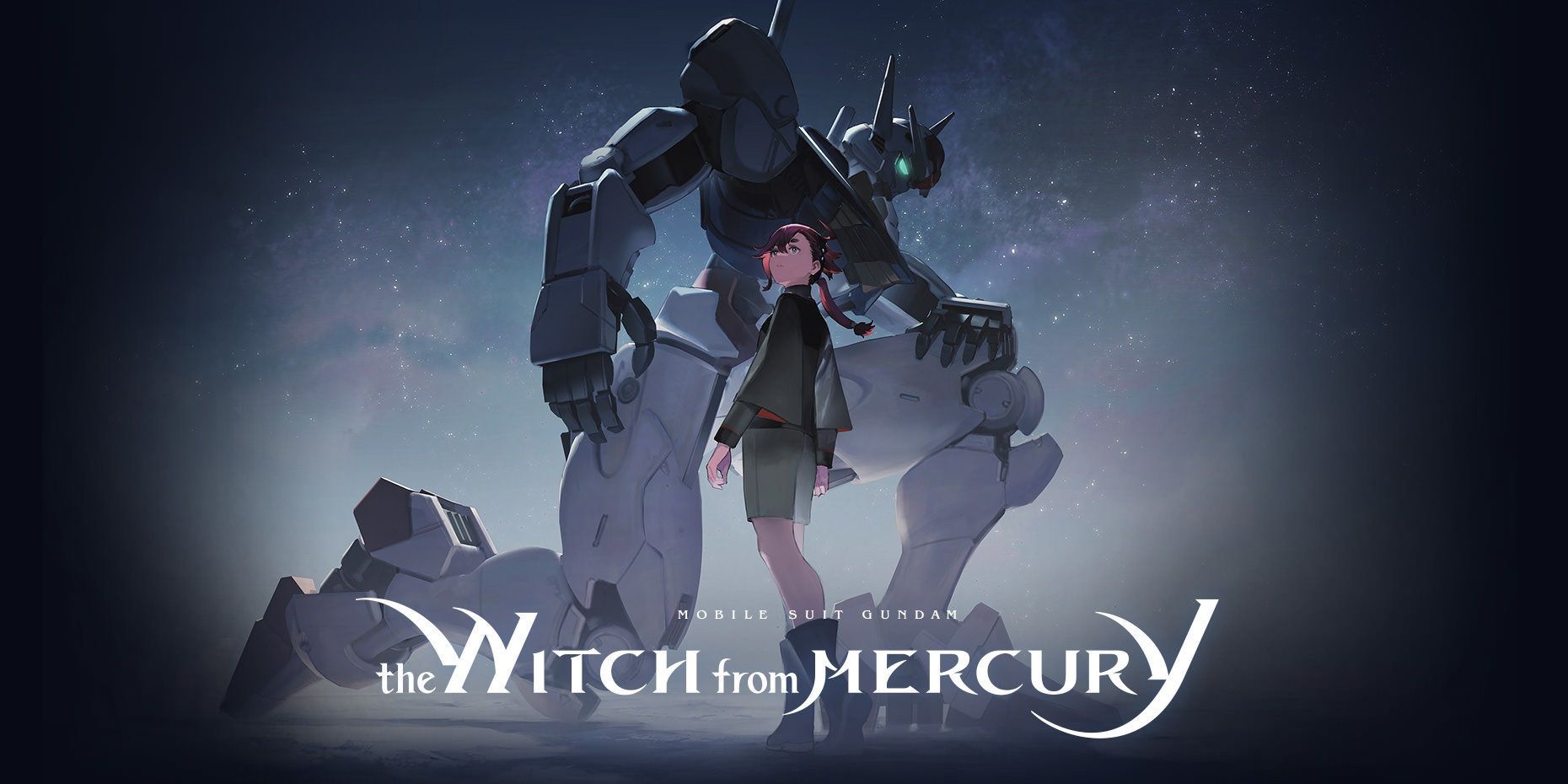 Ever since Mobile Suit Gundam: The Witch from Mercury‘s announcement in September 2021, the series has been shrouded in mystery. The initial reveal gave little information about the story, leaving fans waiting with bated breath for more details.

The title in particular has been a source of much speculation among the fandom. Most prominently was its potential indication that the anime would star a female protagonist — a first for the 43-year old Gundam franchise.

Now several months on, Bandai Namco has finally revealed further details about the series, confirming what many had speculated: The Witch from Mercury‘s protagonist will indeed be a girl. Promotional art for the upcoming anime depicts a mysterious red-haired girl standing before a Gundam — the new Gundam Aerial.

The announcement has been cause for widespread celebration across the Gundam fandom. The franchise has had multiple female Gundam pilots over the years, but none have ever led the story until now.

1989’s Mobile Suit Gundam 0080: War in the Pocket came close by featuring Christina MacKenzie as the OVA’s sole Gundam user. As the pilot of the Gundam ALEX, Christina forms part of War in the Pocket’s main trio — however, she isn’t the OVA’s main focus, with that honor falling to Alfred Izuhura, a young boy who doesn’t pilot any mobile suit.

Rumors have long circulated that Mobile Suit Gundam creator Yoshiyuki Tomino wanted to make Loran Cehack, protagonist of 1999’s Turn A Gundam, a girl. Loran sports an androgynous design and frequently adopts the female disguise Laura Rolla, which fueled the speculation to begin with, although Tomino has never confirmed the matter either way.

Other female Gundam pilots include The 08th MS Team’s Karen Joshua, Victory Gundam’s Marbet Fingerhat, Mobile Fighter G Gundam’s Allenby Beardsley and Gundam SEED’s Cagalli Yula Athla. Despite the many female Gundam users over the years, none have ever led a series — until now.

Despite being such a landmark character, details about The Witch from Mercury’s protagonist — as well as the story as a whole — are currently scarce. Whether the ”witch”of the title refers to a literal witch, adding an element of magic to this Gundam iteration, remains a mystery. Also currently unknown is whether the new series will be set in the Gundam franchise’s main Universal Century timeline, or if it will be set in its own original universe — or potentially even that of one of the existing non-U.C. shows.

Viewers will get to see The Witch from Mercury’s red-headed heroine when the anime debuts in October 2022, marking the first major Gundam television anime since Iron-Blooded Orphans concluded in 2017. Between it and the upcoming film Mobile Suit Gundam: Cucuruz Doan’s Island, fans of Gundam have a lot to look forward to in 2022.

KEEP READING: How to Get Started With Mobile Suit Gundam 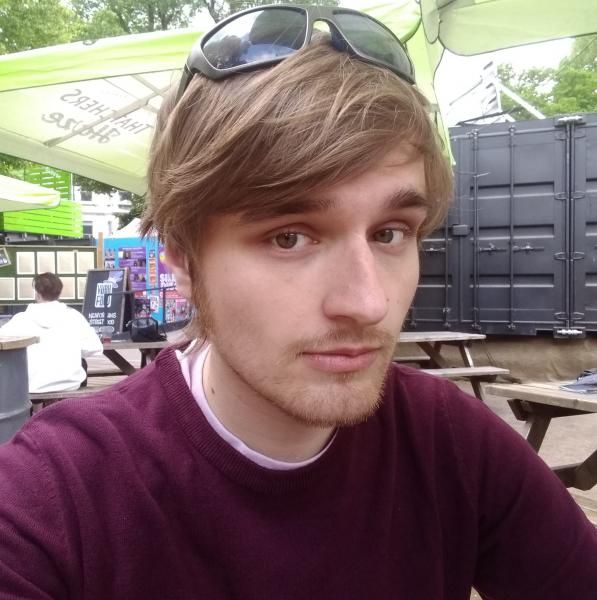 Calum Walker is a freelance writer who dabbles in both non-fiction and prose. He hails from West Sussex and graduated from the University of Brighton with a Masters in Creative Writing. His lifelong love of anime started when he was six, sprinting across the playground wanting desperately to be Goku. Absolutely nothing has changed since then.