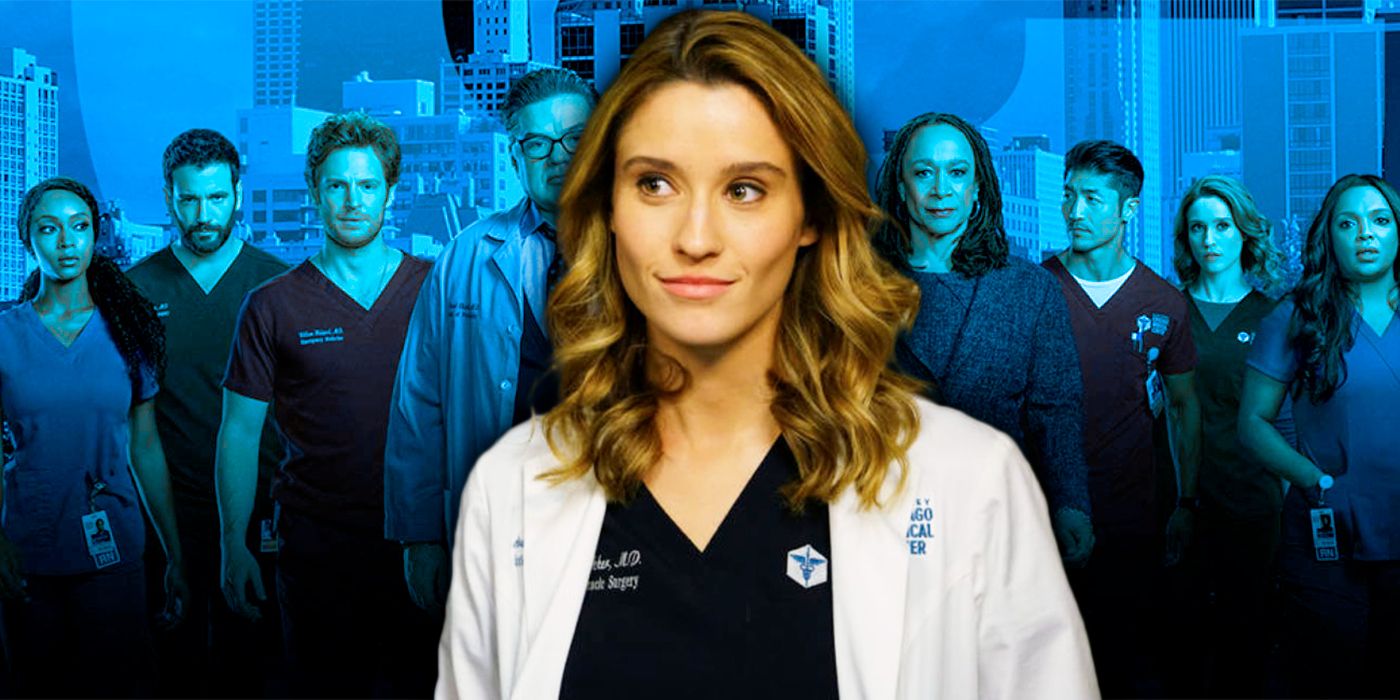 NBC’s hit series Chicago Med has seen many of its main characters come and go. April Sexton, who had been part of the series since the show’s premiere, recently left the series. Her exit happened around the same time as Dr. Natalie Manning’s departure, which was equally heartbreaking. No exit was more shocking, however, than Dr. Ava Bekker’s final moments at the beginning of Season 5.

One moment Ava’s ex-boyfriend Dr. Connor Rhodes was the bad guy, seemingly rushing to the conclusion that she had been responsible for his father’s death; the next he was pronouncing her dead on the operating table. By the end of the Season 5 premiere, both Norma Kuhling and her co-star Colin Donnell were gone from the show. As dark as Ava’s crime was — injecting a patient with enough insulin to stop their heart would have caused much more than the revocation of her medical license — the writers could have taken one more step to make her final episode even more disturbing than the version viewers got.

RELATED: Chicago Med: Why Mekia Cox Left the Show – and How She Returned

When Ava first appeared in Chicago Med, she was written as a competitive but mostly harmless enemies-to-lovers romantic interest for Connor. The two often competed for surgeries and the recognition that came with them. The attraction between them always lingered, but Ava’s pursuit of Connor didn’t begin to trend toward the obsessive until Season 4. Gradually, she began manipulating the people around her to keep Connor on her side and her in his favor. This all backfired when the Chicago Police Department opened an investigation into the death of Connor’s father, Cornelius Rhodes.

There had been plenty of clues leading up to the reveal that Ava had killed Cornelius in an attempt to win Connor over once and for all. However, they were all placed with the intention of leading viewers to believe Connor’s father was lying about her methods of persuasion. When Connor first accused her of murdering his dad, there was no evidence to confirm his claims were true. Only when Ava discovered that the insulin she had injected into Connor’s father could be traced did she come clean. Almost immediately following her confession, however, she injured herself so severely that Connor wasn’t able to save her.

One struggle Chicago Med fans had with the plotline was how quickly everything went downhill. Many found it jarring that within what felt like minutes, Connor went from discovering Ava’s secret to declaring her dead. While the lead-up to the reveal that Ava wasn’t everything Connor thought she was may have been slower, the execution felt like too much too fast. The show might have been able to avoid this if it had given Ava a chance to tell her side of the story.

In the same way fans can’t get enough of medical dramas, TV viewers are obsessed with criminal narratives both fictional and real. Giving more screen time to exploring Ava’s state of mind would have catered to both audiences perfectly. Rather than Ava taking her own life, even just one scene could have depicted her explaining more about the choices she made leading up to the murder. While Chicago Med viewers had put all the pieces together along with Connor, the dramatic effect of a full in-depth confession would have added something truly sinister that Ava’s final episode unfortunately lacked and shown how completely she changed.

Chicago Med is not a crime show; that’s what its sister series Chicago PD is for. While Med maintains a consistent and tolerable level of drama — it is a medical drama after all — it has always kept medicine at the forefront, even when patient cases have involved criminal activity and federal investigations. A deep dive into Ava’s psyche simply didn’t fit into this particular narrative — once she confessed, no further explanation was warranted. But her final episode would have had an even more devastating, long-lasting impact on viewers if it had allowed even one opportunity for Ava to speak with psychiatry expert Dr. Charles. Instead, the character will always remain something of a mystery. 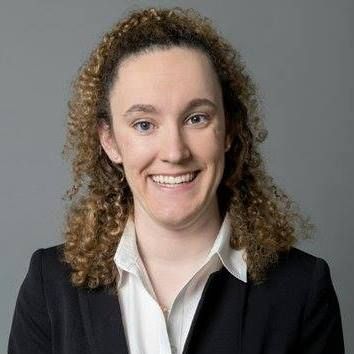 Meg Dowell is a Features Writer at CBR covering all things television (and often, but not always, Star Wars). She has worked as a writer and editor for over a decade and oversees news and collections at Youtini.com. You can find more of her nerdy brain-thoughts on Dork Side of the Force. Follow Meg on Twitter @MegDowell.