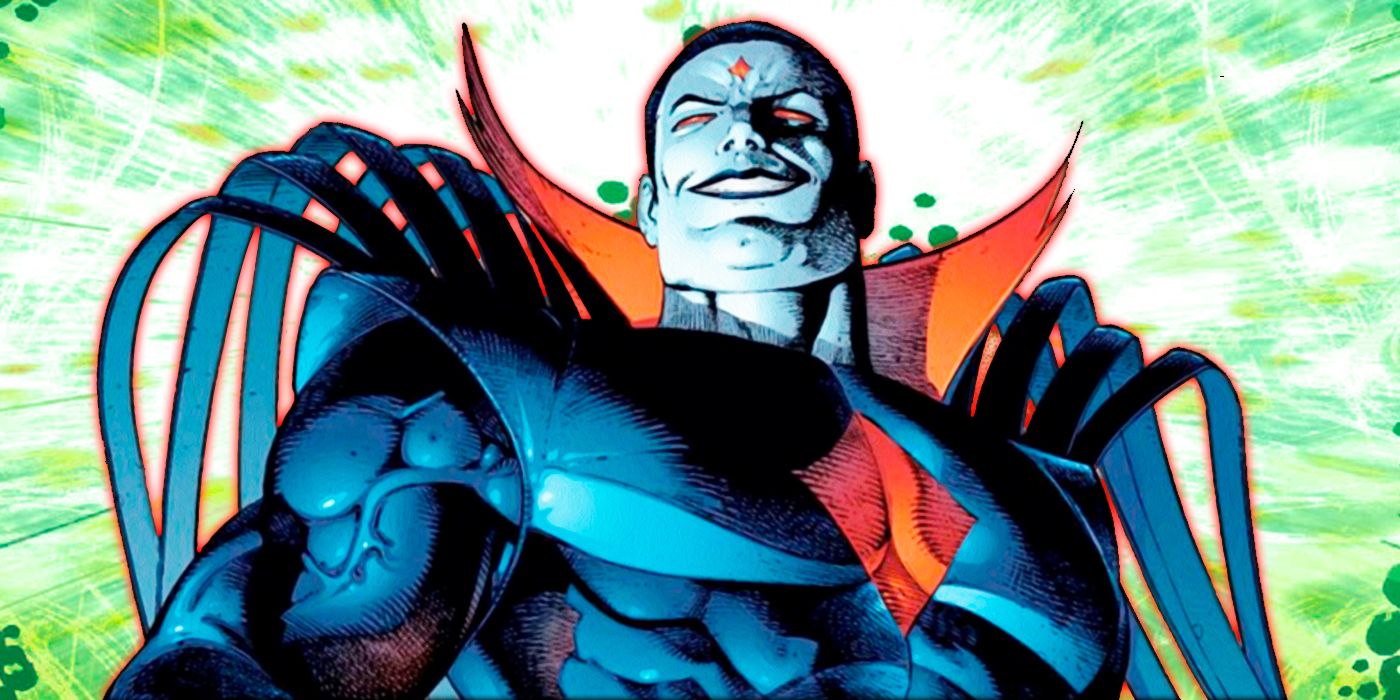 WARNING: The following contains spoilers for the story X-Men Legends #10, on sale now from Marvel.

Although Mr. Sinister currently holds a seat on Krakoa’s Quiet Council, he is an exceptionally cruel and sadistic villain who has committed horrible atrocities against the X-Men in the past. Mr. Sinister is a mad scientist who passionately believes in the supremacy of mutantkind and is constantly scheming to somehow engineer the perfect mutant. He often goes about this by stealing the DNA of powerful mutants such as Cyclops and Jean Grey. There is no line Mr. Sinister will not cross in order to achieve his goals. Despite his evil genius, however, he doesn’t always succeed in his plans, not even when his intentions are, for once, truly noble.

X-Men Legends #10 (by Fabian Nicieza, Dan Jurgens, Scott Hanna, Alex Sinclair, and VC’s Joe Caramagna) takes place in the time before Krakoa when Mr. Sinister was a villain at odds with the X-Men. In this story, Mr. Sinister created clones of mutantkind’s brightest minds in his secret laboratory in order to discuss the evolution of mutants. A clone of Amanda Mueller, a mutant who had also unethically conducted research on the evolution of mutantkind, showed the real Amanda’s groundbreaking research to Mr. Sinister. She also revealed to him that he is but a clone of the real Mr. Sinister, doomed to disintegrate into dust within the next few minutes. The clone Mr. Sinister looked over Amanda’s research and discovered that humans and mutants are destined to form a third, perfect species: Homo Unitus.

RELATED: How the X-Men Lost Their Most Powerful Partner – and Why That Loss Is So Personal

This revelation changed everything for the clone Mr. Sinister. The real Mr. Sinister dedicated his life to trying to create the perfect mutant, believing that humankind would soon die out and be replaced by mutantkind. As he was faced with the truth that humankind and mutantkind will instead form a third species, the clone realized that all of Mr. Sinister’s work engineering the perfect mutant was for nothing. The villainous scientist’s core beliefs were shattered.

The clone immediately attempted to transmit Amanda’s data to the real Mr. Sinister so that he would be able to act on it. Although Mr. Sinister is a self-serving villain, the clone believed that this new information might motivate him to do what is right for the world and help create the new species of Homo Unitus. However, the clone had no way of knowing whether or not it would reach the real Mr. Sinister and spent his last moments alive regretting the decades Mr. Sinister spent trying in vain to create the perfect mutant.

The comic never stated whether or not this data reached the real Mr. Sinister, but the implication is that it doesn’t matter because the end result is the same: Mr. Sinister remained the same devious villain he always was. Though the revelation of Homo Unitus caused the clone to experience a change of heart, it wouldn’t necessarily have the same effect on the real Mr. Sinister.

RELATED: How Marvel Can Fix the Most Powerful X-Men Witch’s Most Murderous Mistake

The revelation that he was a clone left the clone Mr. Sinister better equipped to question fundamental beliefs and assumptions he had about the world. Thus, he accepted that Mr. Sinister had been wrong all his life and that Homo Unitus was the future. However, since the real Mr. Sinister is not a clone, he might be more resistant to the conclusions brought forth by Amanda’s data. Even if he suspected deep down that the data could be accurate, his love of power and fervent belief in the superiority of mutants could cause him to dismiss this new idea as false.

Mr. Sinister’s exceptional intelligence could help him make the world a better place if he wanted. But much to the clone’s disappointment and regret, his disregard for the humanity of others, his dedication to his beliefs of mutant supremacy, and his desire for power prevent him from taking the higher path.

KEEP READING: One of Marvel’s X-Men Teams Is Still Treated Like a Joke – and That’s a Big Mistake 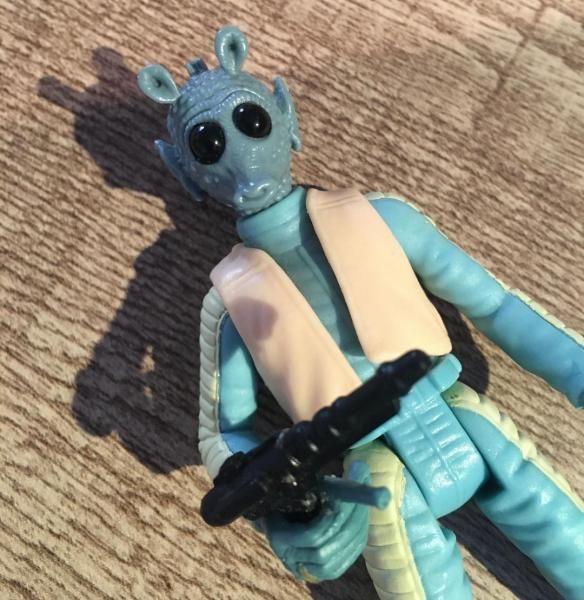 Devi Singh has a bachelor’s degree in English and loves writing about comics.