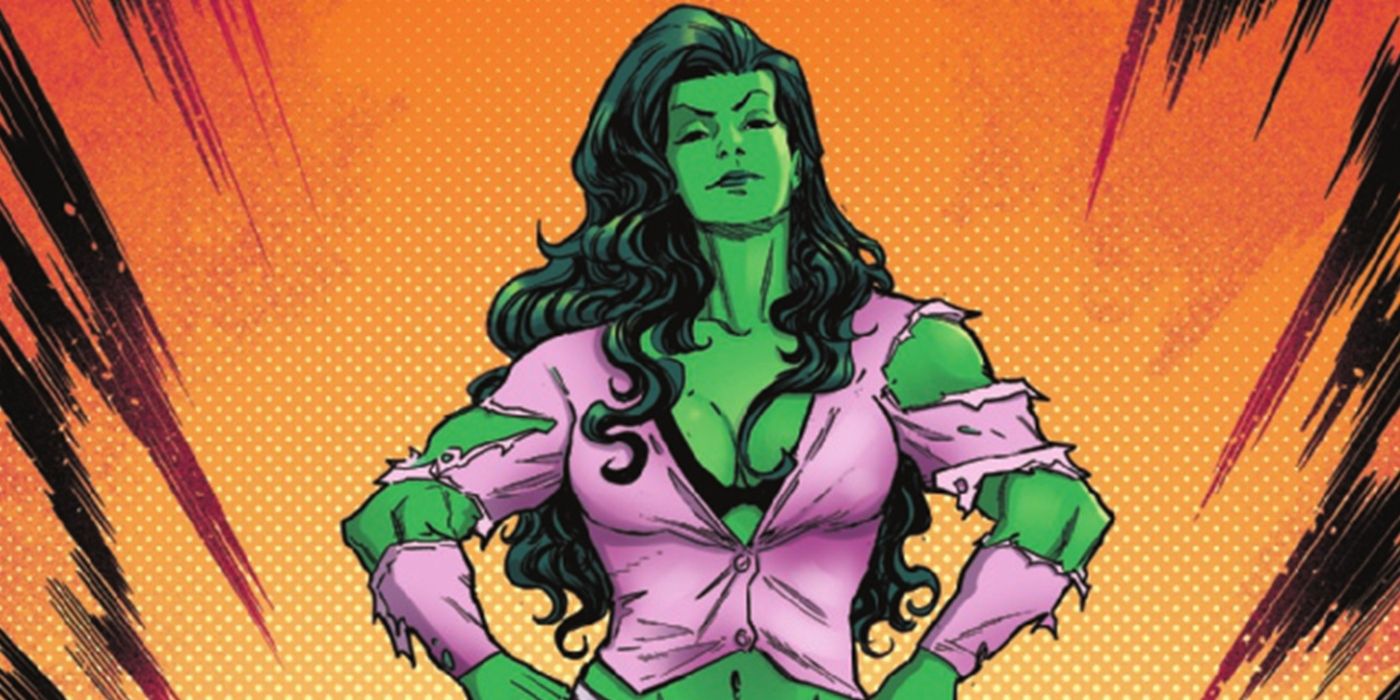 The Marvel Universe has been home to some very deadly grudge matches, with the rivalries between heroes and villains oftentimes leaving a slew of bodies and a trail of destruction behind them. But one major hero might have just found the ultimate outlet to avoid all that.

She-Hulk’s confrontation with Titania in She-Hulk #1 is a definitive sign that the character has regained her sense of control and comedy. She even has an idea for heroes and villains alike to blow off steam in a controlled fashion — which might also be an ideal addition to the Marvel Cinematic Universe.

RELATED: One Hulk’s Little-Known Superpower May Introduce The MCU’s One True God

She-Hulk #1 features a brawl between the title character and Titania, an old rival of the hero. But while the brawl has the potential to turn into a brutal throw down, it’s largely played for laughs. There’s a knowing and almost goofy comedy throughout the fight. Instead of trading threats, the pair catch up like old friends. Titania is even confused by the tone of the fight, with She-Hulk casually talking to her about changing the rules of their fights. It’s a character-driven sequence, highlighting Jen’s views about herself and others — and her practicality. Realizing that both her and Titania need to fight to just blow off steam, she suggests creating a more contained fighting space. Notably, Titania agrees — with their fight keeping the damage relatively light.

Ahead of She-Hulk’s debut in the MCU, it’s perfect proof of how She-Hulk could (and should) be played. While there’s a fair amount of silliness to the previously fourth-wall-breaking character, there’s also a likeable center that makes her a valuable friend. It’s also a good showcase for the kind of character Titania can be, giving her own stubborn but silly edge. Considering Titania will be played by Jameela Jamil in the show (no stranger to comedy herself, as seen in shows like The Good Place), it wouldn’t be surprising to see her in a similar light. She-Hulk even suggests turning their fights into less of a deliberate battle between good and evil and more of a way to blow off steam.

RELATED: DC & Marvel Almost Traded Two Major Characters – But Would It Have Worked?

It’s an ideal (and silly) way for heroes and villains to find common ground and potentially avoid causing unnecessary damage or deaths. The tone for the She-Hulk series, based on the previously released teaser for the series, is a fit for this take on the character. Hopefully, She-Hulk’s ideas for a way to resolve conflict can make the leap to the cinematic universe. It’s already got some precedent even, albeit in true “fight club” fashion. Abomination’s appearance in Shang-Chi and the Ten Rings featured the Phase One villain facing off with Wong for what seems to be a friendly duel. There’s no insults traded, and Wong even gives Abomination some tips on how to potentially fight better. It’s a better way of keeping Abomination active and distracted from fighting in public.

With Abomination coming to She-Hulk, he could impart knowledge of that kind of fight to Jen Walters. In turn, She-Hulk might take the opportunity to adopt the habit and have some friendly fights of her own. It’d be a perfect way for She-Hulk to subvert the brawny and brawly nature of the Hulk characters, and a clever way for heroes and villains in the MCU to engage in epic fistfights without causing massive destruction.