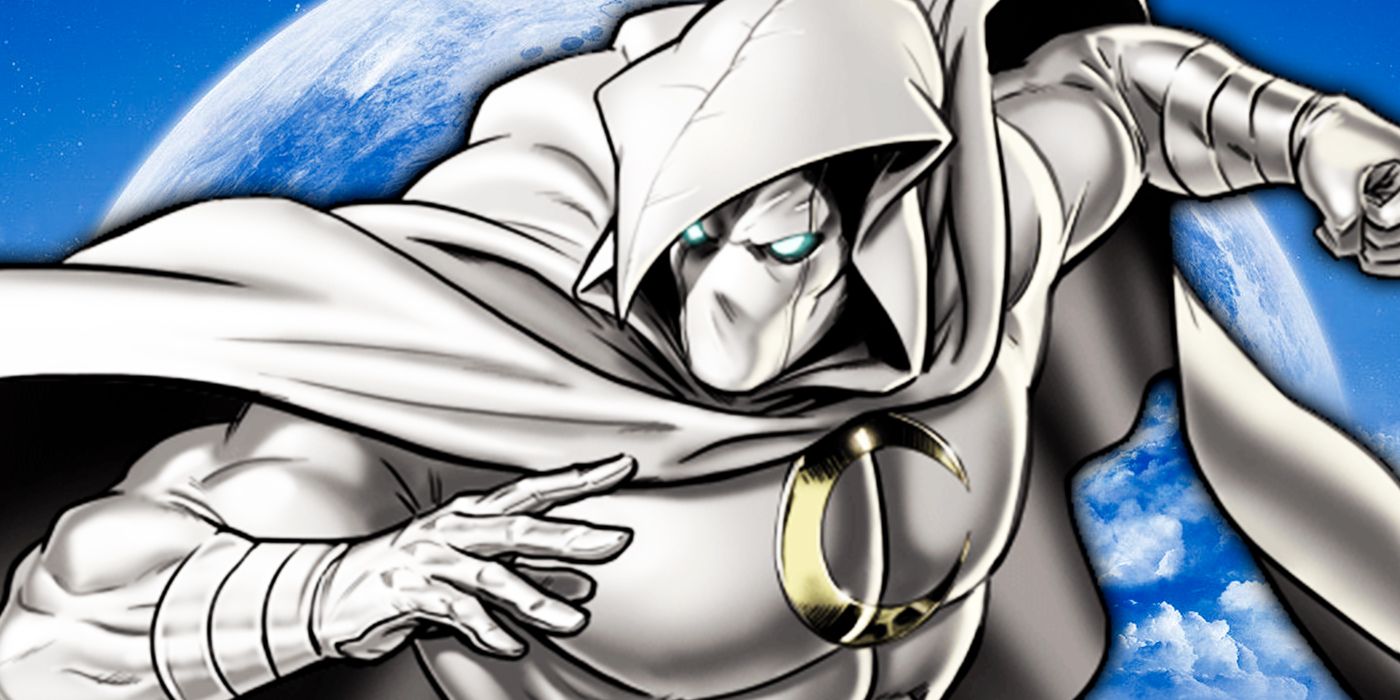 The unique Marvel Comics hero Moon Knight (aka Marc Spector) has gone through many incarnations and iterations over the years. Since his debut, Spector has been somewhat difficult to nail down to one particular personality, largely due to a Dissociative Identity Disorder (DID) that gives him multiple personalities and presents him with serious mental challenges.

With a new series set to debut March 30 on Disney+, now is a great time to revisit the best Moon Knight stories from his nearly fifty year comic book history. Here are a few of his best stories over the years that are sure to whet the appetite of fans looking forward to his MCU debut.

RELATED: Marvel’s Other Moon Knight (and Why He Had to Die), Explained

Jeff Lemire took on the writing chores of Moon Knight during Marvel’s “All-New, All-Different” reboot in 2016, and the result was a fascinating spiral through the fractured psyche of the former Avenger. The opening arc, “Lunatic” appears in issues #1-5 (with art by Greg Smallwood), and is told through an unreliable narrator that questions whether Marc Spector is really Moon Knight.

Lemire hit his stride in the following arc, which is arguably one of the best Moon Knight stories ever written. “Reincarnations,” from issues #6-9 (featuring art by Wilfredo Torres, Francesco Francavilla, and James Stokoe) takes a deeper dive into the different personas that comprise the vigilante, and the art actually changes to reflect the differences between how each personality views the world. By the end of the arc, there is a strong understanding of just troubled Spector is mentally and how those troubles affect his attempts at being a hero.

The origin of Moon Knight can be traced back to the original comics, and is revisited in the Lemire run. However, the first six issues of the most recent series that debuted in 2021 (by Jed MacKay and Alessandro Cappuccio) delves into the history of the hero as well as Spector’s self-perception in “The Mission.” The story notable includes Moon Knight exploring his past through therapy and trying to determine how he can best serve the Egyptian god of the moon Khonshu, who was responsible for saving his life and granting him his mantle. The series also introduces a new adversary into the life of Moon Knight who has a deep connection to his origin.

This recent run has focused largely on Marc’s human side, which in all probability will be explored on the Disney+ series. The current comic book run also fleshes out the mythos of Moon Knight, delving into Marc’s difficulty with father figures to explore the reasons behind some of his psychological difficulties.

RELATED: Moon Knight Discovered Why His Greatest Rival Hates Him – and It Makes Total Sense

Moon Knight the Avatar, and Marc Spector the Man

Max Bemis began his run on Moon Knight in 2017 after the departure of Lemire, and opened with the “Crazy Runs in the Family” arc that ran through issues #188-193. Joined by artist Jacen Burrows, Bemis briefly takes the focus off of Marc and shines the spotlight on the avatars of the Egyptian gods, eventually leading Moon Knight into a fight that is far beyond even the creatures of the night that he has dealt with previously.

Although the main attraction of this run is the clash between the gods, the conflict among Spector’s identities is a strong indication of what will be seen in the Disney+ series if the initial trailer is any indication. As the Marc Spector and Jake Lockley personalities clash, they must also fight against external forces, which makes this run a uniquely balanced take on the character as a man as well as the fist of Khonshu.

Admittedly, half a century of literature cannot be summarized in a mere three stories. However, these tales present an excellent look into the complex story of Marvel’s most complex former Avenger, Moon Knight, prior to his pending introduction into the MCU.

KEEP READING: Moon Knight Is Succeeding Where Daredevil Failed – But He Needs to Watch His Step

Solving Marvel’s Biggest Mutant Mystery Will Change the X-Men – Will It Ruin Them, Too?
Related Topics 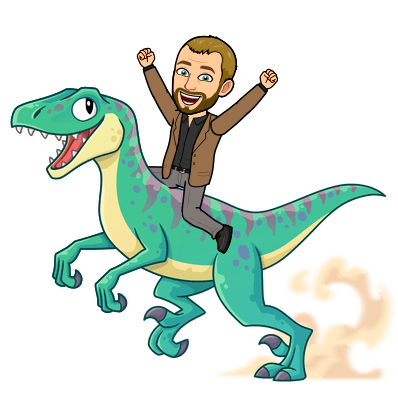 Benjamin Bishop is a freelance writer for CBR and a linguist. He worked in literary criticism and focuses on the intersections of linguistics and popular culture. He strongly identifies with Pokémon, the Muppets, and any book he manages to get his hands on.