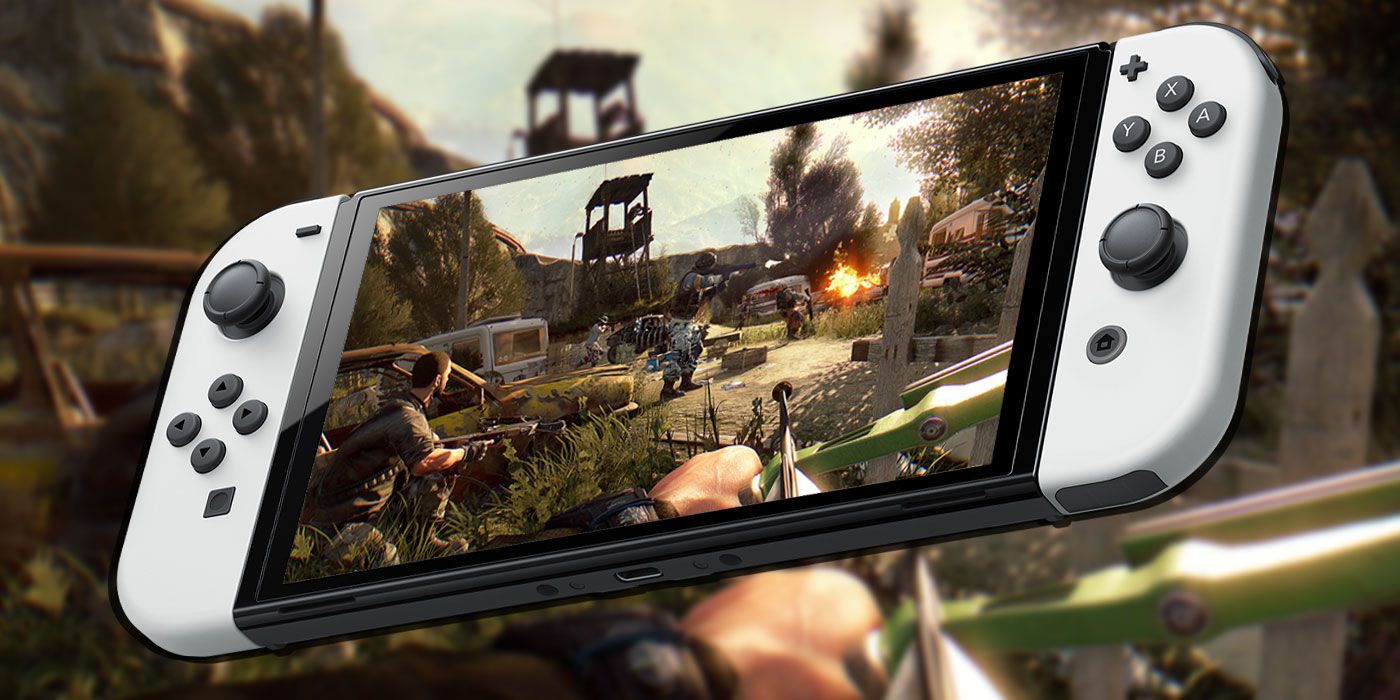 Dying Light is a zombie survival-horror adventure game developed by Techland and released in 2015 for PlayStation 4 and Xbox One. Its parkour movement, dynamic open-world systems and creative combat made it a hit at launch, while a constant stream of post-release support and DLC have ensured its popularity and success over time. With its much-anticipated sequel, Dying Light 2, scheduled to release in February 2022 for all major platforms, now is the perfect time to jump in and experience the original game.

Of course, players now have more options for where they want to play Dying Light. On October 19, 2021, Dying Light: Platinum Edition became the latest in a string of AAA games released for the first time on the Nintendo Switch as a full-fledged port, following ports of The Witcher 3, Divinity: Original Sin II and DOOM Eternal. Surprisingly, Dying Light turned out to be a fairly competent port for the typically underpowered Switch.

Dying Light: Platinum Edition runs at a dynamically scaled resolution, targeting 1080p in docked mode and 720p in portable mode. Comparing it side-by-side with the PS4, Xbox or PC versions of the game will call attention to a few downgrades in detail and quality. For example, shadows are noticeably blurred, and some world elements can be seen “popping in” in the distance. Despite this, the overall graphical fidelity of Dying Light on the Switch is very impressive. The look and feel of the game world are close to the more powerful hardware versions. In handheld mode, most players would be hard-pressed to notice the minor visual downgrades. Given the open world’s size and the multitude of activities and traversal options, getting that full experience on a mobile platform feels very satisfying.

The framerate targets 30fps and only occasionally experiences instability. As a bonus, some users have reported faster load times on the Switch port compared to the PS4 version. Newcomers to the series who care about graphics and don’t plan on using handheld mode, though, might appreciate the added detail and performance upgrade of the PS4, Xbox One or PC versions of the game. Techland has also hinted that a next-gen update to the original game may be in the works, which could significantly increase the game’s resolution and performance on PlayStation 5 and Xbox Series X|S consoles.

RELATED: Nintendo Switch’s Launch Year Is Still Its Best – Here’s How 2022 Could Beat It

Dying Light on Switch Is the Definitive Experience

Dying Light: Platinum Edition has the most content of any version of the game available. It includes all paid DLC: new weapon blueprints, areas to explore, missions, difficulty modes and (with The Following) a single-player campaign that adds several additional hours of gameplay. All of this content, along with the core game and open-world gameplay, is brought to the Switch port, increasing its overall value and making this a great option for players who would like to experience everything Dying light has to offer.

In addition to Techland’s excellent post-release support, Dying Light owes much of its longevity to co-op play and multiplayer events. The Switch port does include local and online co-op, as well as multiplayer and community events. However, those online features are limited to the Switch online ecosystem (cross-play between consoles isn’t available for any version of the game). While this means the game’s small but dedicated collection of community mods remains unavailable to all but PC players, the local co-op on the Switch is a much more useful feature given the device’s portability.

RELATED: Where to Find & Play Every Mainline Resident Evil Game

The Benefits of Dying Light on the Go

Overall, Dying Light on the Nintendo Switch is a remarkably functional port of the game. Players who want to experience the game in the Switch’s more portable form factor or who have no other option to play it will be well-served by this port. Still, those who prefer the highest possible graphical quality or have no intention of playing in handheld mode will enjoy the PlayStation, Xbox or PC releases more.

KEEP READING: Is The Witcher 3 Worth Playing on Nintendo Switch? 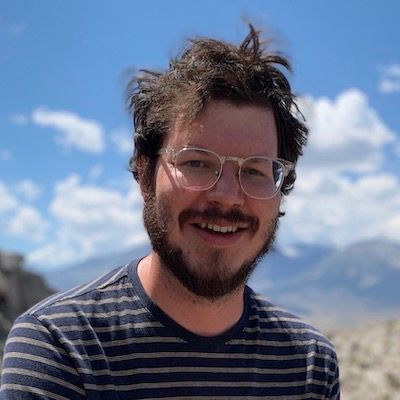 Jonathan Divine uses freelance writing to justify a borderline unhealthy relationship with video games and esports. He lives in Brooklyn, NY and tries to intersperse his day with walks and fighting game tournaments. He sporadically updates medium.com/@jad7845 with stories from the competitive scene of Super Smash Bros. Melee.