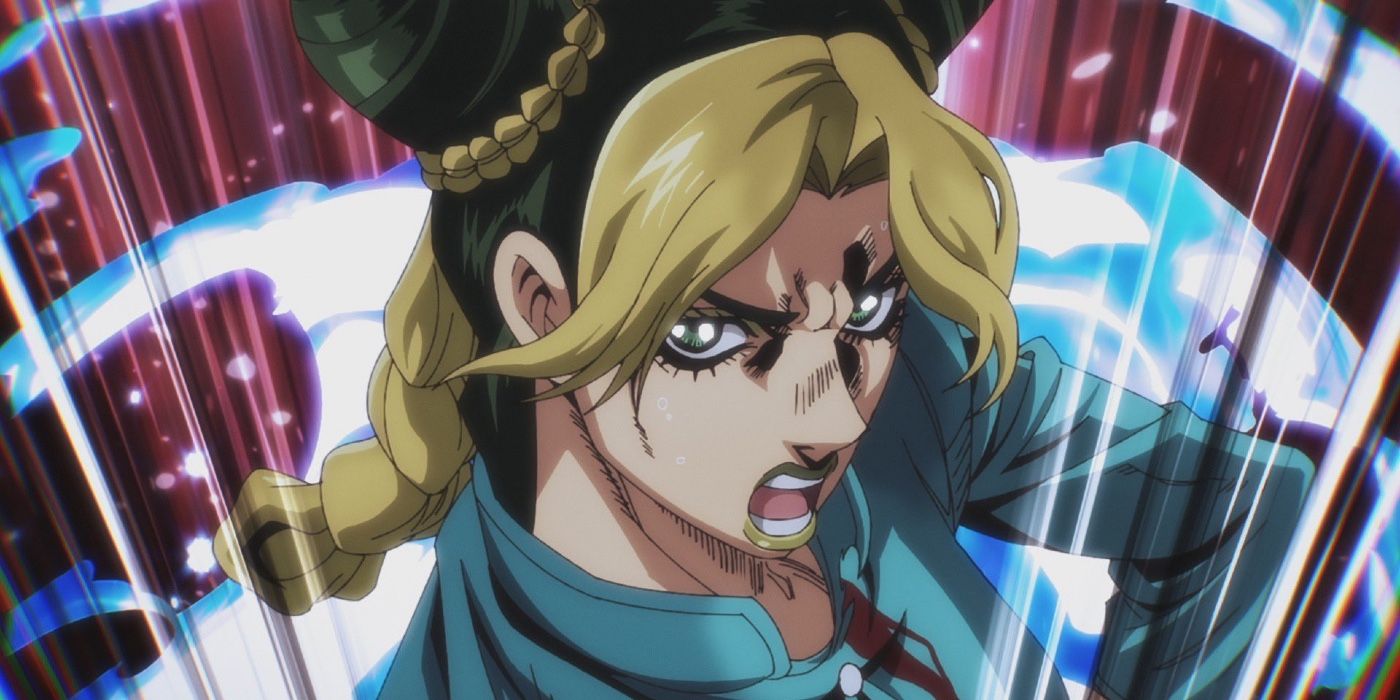 Another Jojo’s Bizarre Adventure livestream will be heldbefore the new season’s premiere.

The new livestream was announced on the official Twitter account for the series. The event will be held on Nov. 28 at 6:00 P.M. JST and will be streamed from the official Warner Bros. Animation YouTube account. The tweet promises that the event will “announce new information” about the series, though it doesn’t provide any hints or clues about what those new announcements might entail. Some fans have speculated the announcements could be something as simple as new casting details, while others are hoping for a release date for the next batch of Stone Ocean episodes, or even more unlikely, more details about the manga’s next arc, which is tentatively titled Jojolands.

The livestream will feature appearances from several members of the show’s cast, including Fairouz Ai, who will voice the new arc’s main protagonist, Jolene. Ai was previously part of the cast of the 2019 jet ski racing anime Kandagawa Jet Girls and also starred in the mecha anime parody, Rumble Grandoll. The livestream will also feature Mutsumi Tamura, the voice of Ermes Costello, and Mariya Ise, who will portray Foo Fighters.

The highly anticipated new arc, Stone Ocean, takes place ten years after the conclusion of the Golden Wind storyline and once again shifts the story’s focus to another member of the Joestar family, Jolene Cujoh, the daughter of Stardust Crusader’s Jotaro Kujo. Following a suspicious car accident that results in the death of her lover, Jolene is sent to prison, where she becomes involved in her family’s generation-spanning battle with the figure known as Dio.

The Stone Ocean season will be released as a Netflix exclusive, with the first 12 episodes of the arc premiering on Dec. 1. The new season is easily the biggest of Netflix’s recent anime acquisitions, which also includes the exclusive streaming rights to the new high school comedy series Komi Can’t Communicate, as well as the latest season of the long-running Pokémon anime.

Jojo’s Bizarre Adventure was first published in 1987 and was created by Hirohiko Araki. Araki’s hyper-stylized epic is one of the best-selling manga series of all time, with more than 100 million copies in circulation worldwide. The manga recently concluded the decade-long serialization of the story’s eighth part, Jojolion. Part 9 has been confirmed but will not begin production until Araki returns from a break. The manga is available in English from VIZ Media.

Michael is one of CBR’s Anime News Editors, a Link main in Smash Bros. and also once tried to eat 100 tacos in one sitting (he got to around thirty before tapping out.) After working as a copy editor for an ad agency and a music label for a number of years, he has now decided to pursue a career focused on a subject he is truly passionate about: giant robots and the sad people who pilot them.