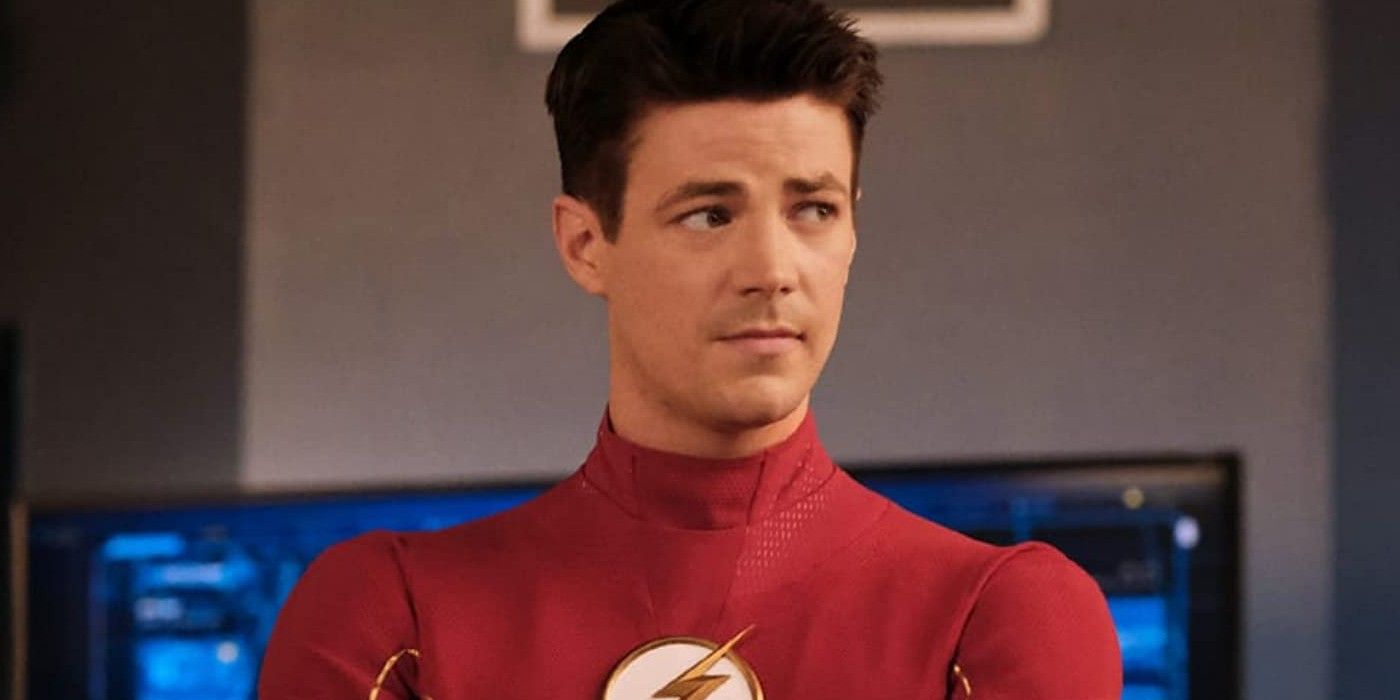 WARNING: The following contains spoilers for The Flash Season 8, Episode 2, “Armageddon, Part 2,” which aired Tuesday, November 23rd on The CW.

While The Flash may be faster than ever as the popular Arrowverse series races into its eighth season, Barry Allen has a lot of catching up to do as he continues to face off against the villainous Despero in the crossover event “Armageddon.” The extraterrestrial antagonist informed Barry that The Flash would eventually lose his sanity and destroy the world. Indeed, Despero arrived from a decade in the future to prevent this apocalypse from coming to pass by eliminating Barry before his mental snap.

However, as Barry weighed the implications of Despero’s mission and faced a new supervillain that played tricks on his mind, the Scarlet Speedster was shocked to discover that his adoptive father Joe West has apparently been dead for the past six months and Barry has lost all memory of this tragedy ever taking place.

RELATED: The Flash: Armageddon Brings Back A Group of Arrow Villains – With an Upgrade

While tracking down Xotar, when the villain used her telepathic powers to cause innocent bystanders to grow violently unhinged to draw attention away from her crimes, Barry observed his new police captain Kristen Kramer speaking meditatively about Joe in the past tense. Though Barry assumed Kramer was simply talking about Joe’s time in her current position on the Central City Police Department, things became more ominous when Joe’s longtime romantic partner and mother to his youngest child, Cecile Horton, revealed she was struggling with recent developments. It wasn’t until Xotar was defeated that the truth behind Cecile and Kramer’s melancholic moods was revealed.

Following Xotar’s defeat, Barry suggests to the rest of Team Flash that they reconvene at Joe’s house to celebrate their recent victory over a celebratory dinner. Shocked that Barry would apparently joke about hanging out with Joe, Team Flash rebuffs this while wondering why Barry doesn’t recall what has transpired. Racing to Joe’s house, Barry is devastated when Cecile and his wife Iris inform him that Joe passed away six months prior, with Barry even delivering the eulogy for his foster father at the funeral.

Before Barry can process why he has this memory lapse and has evidently lost six months of his life, he is shocked to learn that he apparently went temporarily mad after defeating Xotar, deliberately injuring dozens of civilians and causing million in property damage with his Speed Force lightning.

RELATED: The Flash: Armageddon Has Barry Do Things Fans Have Waited Eight Years to See

Given that Despero is a supervillain historically known for using his telepathic powers to tamper with his victims’ minds and manipulate them to further his own agenda, he may not have been entirely truthful with Barry about why he is hunting him. Team Flash speculates that Barry’s growing mental instability may also be an unforeseen symptom from the Speed Force upgrade that he received at the end of The Flash Season 7, with his mind unable to maintain the boost.

At any rate, the rest of Team Flash rightfully has begun to regard Barry’s mental state with more caution, given that he nearly attacked them after his initial bout with Xotar while Barry has his own doubts about himself to consider following the revelation of Joe’s unseen fate.

The Flash showrunner Eric Wallace has understandably remained vague about Joe’s future on the series but indicates the character will have a major decision to make sometime in Season 8. This suggests that Joe may resurface in some capacity later in the season, which could shine a light on what exactly happened to him six months prior. And while Barry is shaken to his core by the death of another father figure in his life, he has very little time to mourn as “Armageddon” continues and Despero remains determined to kill the Scarlet Speedster.

The Flash Season 8 airs Tuesdays at 8pm ET/PT on The CW.