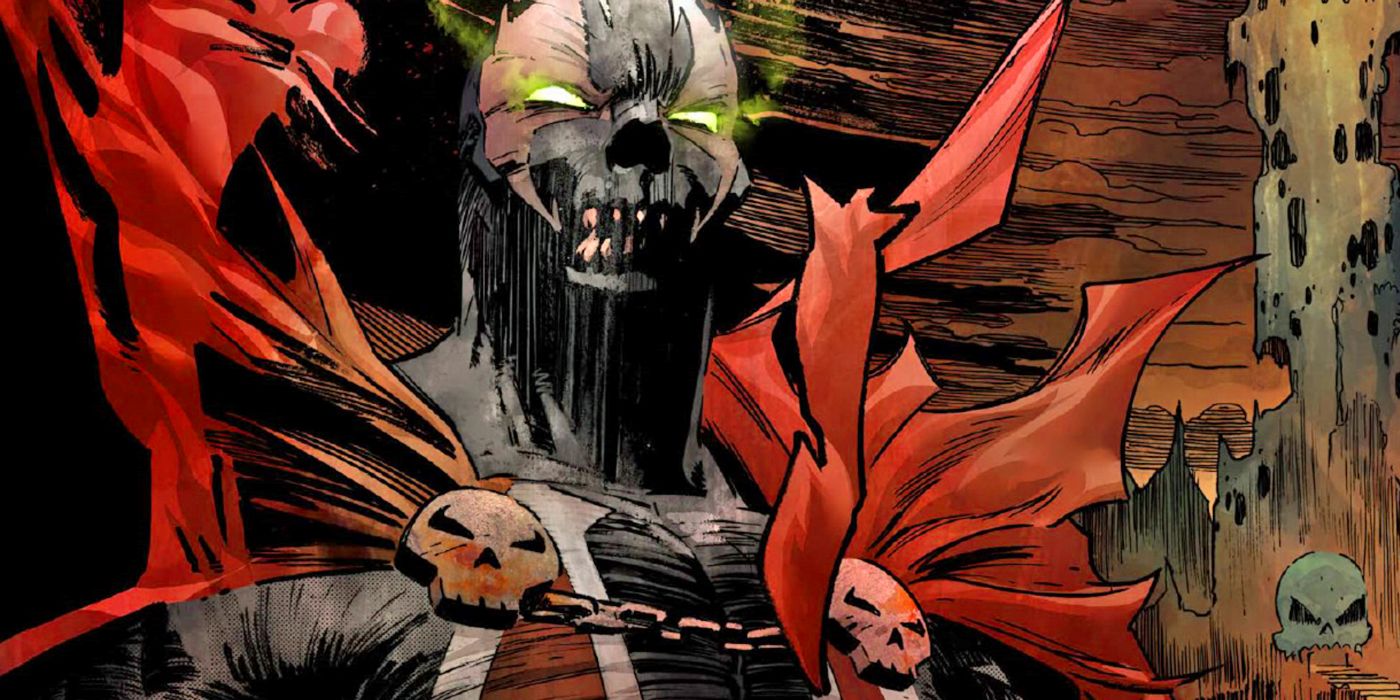 Spawn is most well-known for facing villains like the rotund Clown/Violator and the devilish Malebolgia, but one villain in the interconnected Spawn universe stands out among all of the rest. Billy Kincaid was easily Spawn’s most disgusting and despicable opponent ever, and he has just returned in an even deadlier form. Kincaid is notorious in the Spawn Universe for being a ruthless and sadistic child killer, and his reign of terror may just be getting started.

Kincaid had been a fairly forgotten part of the franchise’s mythology for years, known more in the early days of Spawn than anything recent. However, King Spawn, by Sean Lewis, Todd McFarlane, and Javier Fernandez, has brought back the bloated bad guy in a truly frightening way, ensuring his chance for revenge against Al Simmons for famously making him scream.

Billy Kincaid debuted in Spawn #5 back in 1992, and in the issue’s beginning had been released from a mental institution. This was an incredibly controversial decision, as ice cream salesman Kincaid was regarded by many as a violent child killer who had been able to hide behind mental illness. Al Simmons had actually been assigned to kill Kincaid prior to becoming a hellspawn, but Kincaid was captured by police before Simmons could get to him.

Upon Kincaid’s return to his child-killing ways, Spawn gets another chance to take action, and violently kills him in a particularly gruesome manner before leaving him for detectives Sam and Twitch to find. This quick dispatch for such an evil individual was all part of franchise creator Todd McFarlane using Spawn’s character as a commentary on superhero comic book tropes. While characters like Batman might leave someone like this for the authorities to handle, Spawn was not above dishing out final justice in place of a failed system.

Upon death, Kincaid was sent to Hell, where he grew to fit in. He gained his own symbiote costume like Spawn’s, becoming an empowered Hellspawn in his own right and having more power than ever. Unfortunately, the corpulent villain didn’t have much of a grasp on his powers, and Spawn again defeated him the next time they met.

Kincaid would return again as a ghost possessing various people, making them engage in horrendous acts and damning their souls in the process. Spawn, Sam, and Twitch all try to stop him, with his ghost gaining more and more power as he dooms more people to hellfire. Spawn tricks him by luring him into the Dead Zone, where hell-based powers are rendered moot. Both he and Billy are powerless here, allowing Twitch to shoot Billy’s host in the head, killing them both.

Although Kincaid remained fairly obscure after the first 100 issues, in McFarlane and Phillip Tan’s Spawn #306 the disturbed villain returns worse than ever. Billy is now truly reborn as a Hellspawn, having a more powerful, terrifying and eloquent appearance and demeanor than before. He now plots his revenge on Al Simmons, having attained a cult of followers who kill at his whims.

Already behind numerous deaths, Billy, now simply going by Kincaid, plans to gain more power and become the true King Spawn. The people sacrificed to Kincaid are have thus far been children, which means that while his ambitions are much more grandiose, Billy’s modus operandi is still as terrifying as ever, which will no doubt lead to another confrontation with Spawn.

My Little Pony: A New Generation Is Just as Woke as the Franchise’s Previous Installments
Don’t Have a PS5? Register Now to Buy One Directly From Sony
10 Horror Movie Franchises That Bounced Back After A Terrible Entry
James Bond: 7 Best Things About The Daniel Craig Era (& The 3 Worst)
Netflix Reinstates Trans Employee Who Joined Exec Meeting Over Chappelle Special