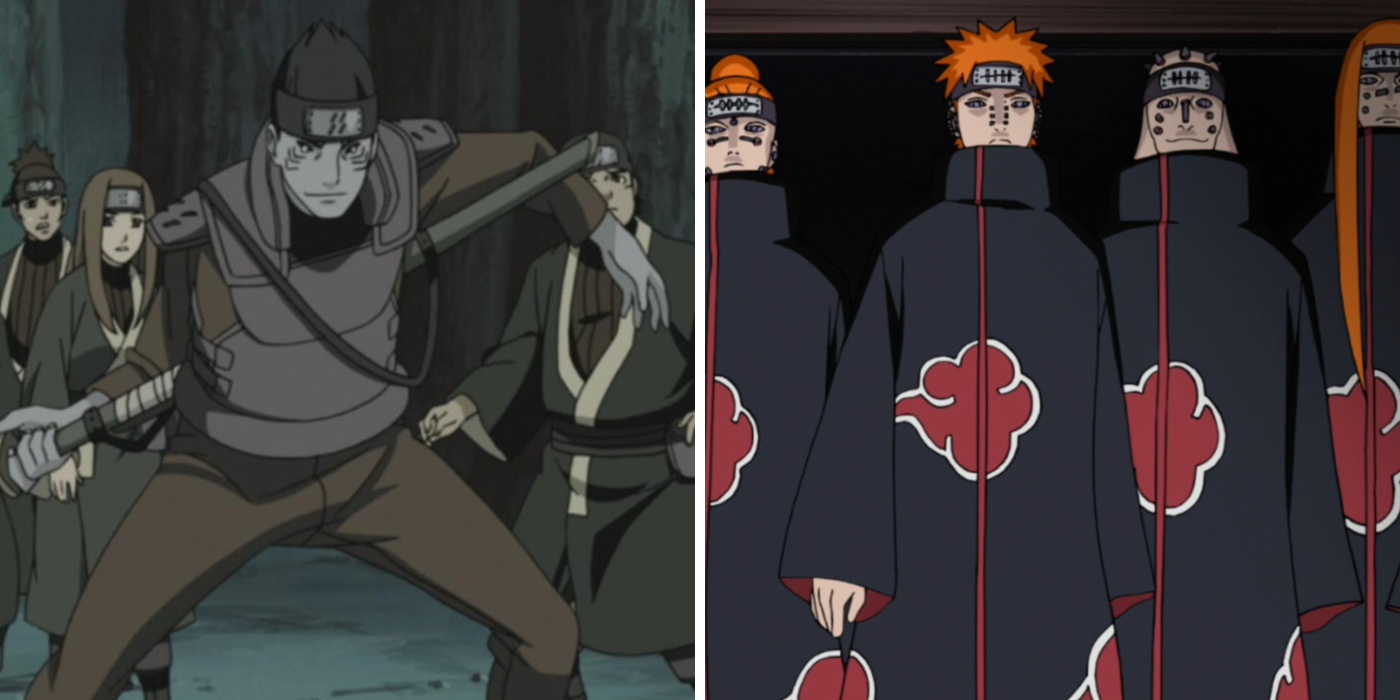 Masashi Kishimoto’s introduction of the Akatsuki in Naruto brought the series to new heights. The Akatsuki remains one of the most interesting and eclectic organizations in anime. Every member is distinct and memorable, but despite being in the same villainous group, its members do not share the same goals.

They each live by their own moral codes and beliefs, but they coexist because they all work towards a common objective: capturing the Tailed Beasts. Their differences in motivation are part of what makes them engaging and likable antagonists. However, because they are dissimilar, they also bring their delusions and mistakes into the fold.

Deidara expounds upon his belief that explosive art is the “true” form of art any time he has the opportunity. His penchant for clay sculptures and destruction made Deidara a fan favorite, but his opinions on art are not necessarily correct. Art is subjective. There is no “true” type of art because art itself is formless.

Creators give life to their art, and consumers interpret those creations based on their own lives and experiences. Ironically, Deidara’s belief that “true” art is ephemeral contrasts his partner Sasori’s belief that art should be everlasting, proving Deidara wrong.

After Nagato sacrificed himself to revive the citizens of Konoha, Konan leaves the Akatsuki. She entrusts the dream for peace that she shared with Nagato and Yahiko to Naruto and decides to believe in him.

Later confronted by Obito, Konan asserts that her defection was the right choice because Naruto’s light was brighter than Obito’s darkness. She tells him that Naruto will unite the shinobi world and bring peace, and because of his strength and charisma, Naruto does establish peace.

8 Wrong: Nagato Was Not The Sage Of Six Paths’ Reincarnation

Part of what made the Sage of Six Paths so powerful was the Rinnegan. The dojutsu’s vast number of abilities and techniques allowed him to bring peace. Jiraiya learns that he will teach the reincarnation of the Sage of Sixth Paths. He begins training Nagato, Konan, and Yahiko because Nagato possesses the Rinnegan.

Nagato grows to accept Jiraiya’s claims because he shares the same eyes with the sage and leads the Akatsuki under that assumption. Upon meeting Naruto, Nagato realizes that he and Jiraiya were wrong, which is why he decides to put his faith in Naruto.

7 Right: Kisame Was Right About The Dangers Of Lying

While serving under Fuguki of the Seven Ninja Swordsmen, Kisame escorts a team of Mist ninja. The Leaf ambushes them, and Kisame kills the entire squad to prevent an intel leak. Kisame returns only to learn that Fuguki sent the team out because he wanted a leak.

Kisame eliminates Fuguki but leaves his village to escape from a village that hides behind lies. His hatred of lying is justified because lies only lead to more deception and distrust.

6 Wrong: Itachi Should Not Have Manipulated Sasuke

Itachi chooses the life of a pacifist after seeing the effects of war. When faced with another possible war, Itachi kills his entire clan to prevent disaster. He masquerades as a villain for the greater good but conceals the truth from his younger brother.

Itachi convinces Sasuke of his evil nature and molds Sasuke into a weapon with the purpose of killing him. Itachi does so because he believes that he deserves to die after the slaughter of the Uchiha clan. In the process, Itachi inadvertently turns Sasuke into a broken husk of a person obsessed with revenge. Itachi himself admits he was wrong after encountering Sasuke again during the Fourth Shinobi World War.

Humans grow by overcoming obstacles and hardships. Surviving a traumatic situation can help a person become stronger mentally. This ability to overcome tragedy enables a person to adapt and learn from unfortunate circumstances.

Nagato himself exemplifies this ability to become stronger. His belief that understanding pain and enduring hurt help a person grow is true. Nagato’s experience with “true pain” enables him to become one of the strongest characters in Naruto.

4 Wrong: Humans Do Not Need Pain To Understand Each Other

While pain can be helpful, people can empathize with others without it. Nagato insists that pain prevents humans from causing wars and fighting against each other, but understanding does not arise from shared trauma only.

By listening and accepting people despite their pasts and wrongdoings, humans learn to trust and rely on others. Naruto’s habit of reforming antagonists is evidence of the flexibility of humanity. Naruto endures pain throughout his life, but he understands and befriends those who do not know his pain.

World peace seems like a lofty, impossible goal in any context. In the world of ninja, it is further out of reach. Four world wars occur during Naruto’s history. For generations, the hidden villages opposed each other.

The very nature of a shinobi is violence, and without it, the role of a ninja is obsolete. After seven hundred episodes, Naruto achieves his dream of becoming Hokage and unites the shinobi world. However, as fans know from Boruto, that peace does not last.

2 Wrong: The Infinite Tsukuyomi Does Not Grant Freedom

Misguided Obito works towards this objective because he wants to see Rin, the girl he loves, once more. In reality, the Infinite Tsukuyomi drains live-giving chakra from the people asleep. Even without that knowledge, trapping a person in a dream world without their permission is not a form of freedom.

War brings tragedy no matter what. Wars are never just because their effects hurt others. The strife between the Uchiha and Senju clans arises because of war. Nagato watched ninja murder his parents in spite of their status as civilians, and he meets fellow orphans Konan and Yahiko during the Third Shinobi World War.

Obito’s initial sacrifice occurs while saving Rin in that same war. The three leaders of the Akatsuki—Madara, Obito, and Nagato—carry out their plans because war ruined their lives.

NEXT: Naruto: 5 Akatsuki Members Who Acted Against The Group


Next
My Hero Academia: 5 Ways Izuku is Just Like Iruma Suzuki (& 5 Ways They Differ) 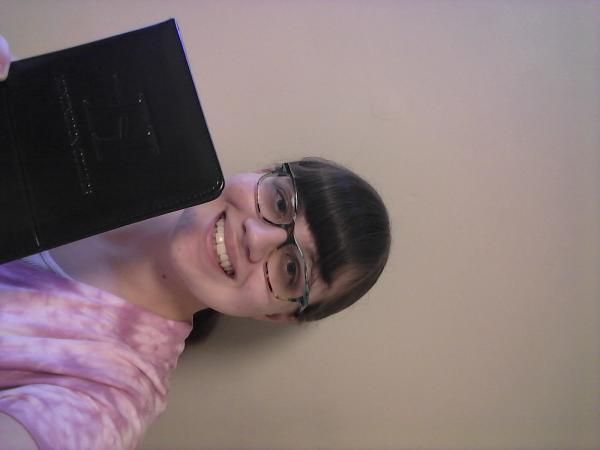 Anna Hutcheson is a reader, writer, anime watcher, and gamer from the state of Alabama. Beginning with series like Pokémon and Yu-Gi-Oh! as a child, her fascination with anime has only increased with age. After graduating Huntingdon College with a bachelor’s degree in English, she now works with Valnet, Inc. to produce articles for CBR and for her fellow fans.