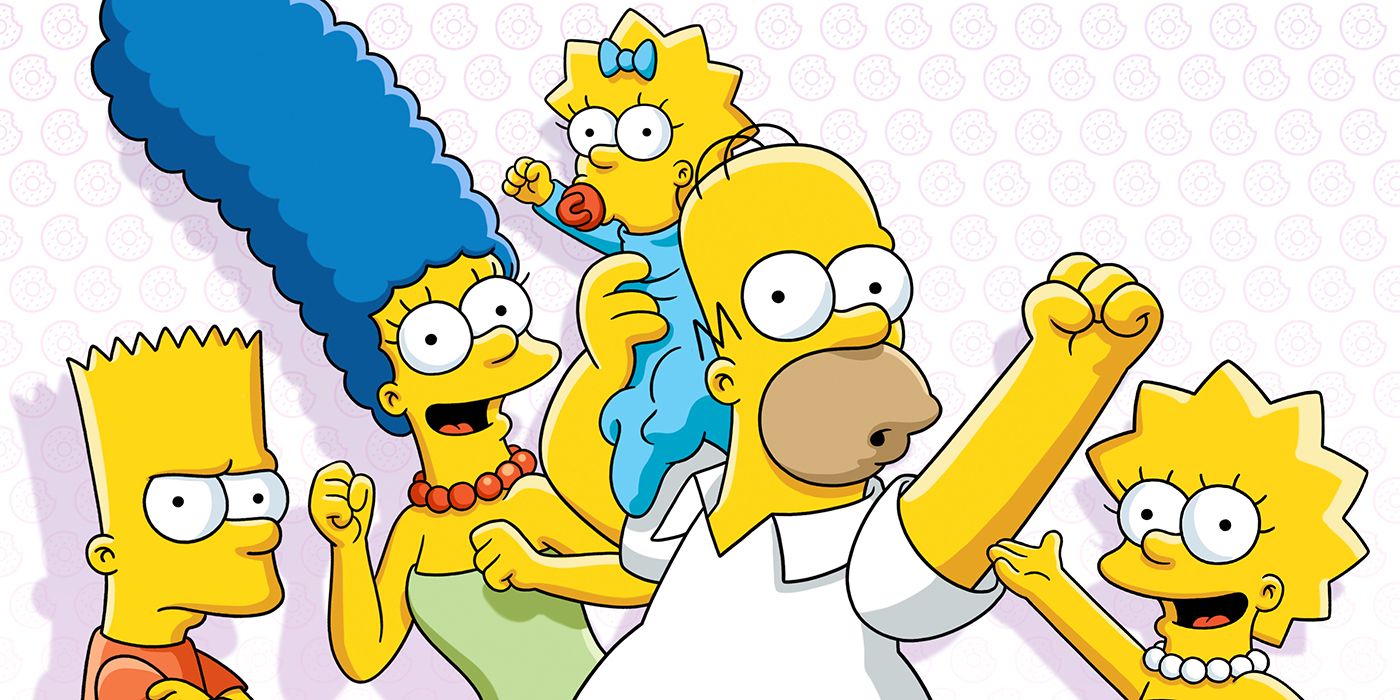 With the upcoming addition of The Simpsons‘ latest season to Disney+, the streaming service will be offering over 700 episodes of the series beginning Sept. 29.

The milestone has been marked in video form, as a minute-long promo clip landed online to celebrate the anticipated occasion. The longest-running animated TV show in U.S. history will see its 32nd season mounted along with its predecessors on the digital platform by month’s end, making its total number of streamable episodes a hearty 705.

RELATED: Watch This School Board Meeting Get the Bart Simpson Prank Treatment

Driving home the point that Disney+ is the only service offering the complete collection of Matt Groening’s seminal creation, the teaser zips through clips of the show and brief, clear titles of info. To further commemorate the event, the streamer will be allowing each user to select one of eight custom avatars with which to update their profile, including Homer, Marge, Bart, Lisa, Maggie, Krusty The Clown, Ralph Wiggum and Dr. Hibbert.

Disney+ also offers for streaming The Simpsons Movie as well as shorts The Longest Daycare, Playdate With Destiny, The Force Awakens From Its Nap and The Good, The Bart, and The Loki. Launched in November 2019, the service boasts a wide selection of content thanks in part to Disney’s acquisition of Fox and its extensive libraries of film and TV earlier that year. The purchase came ten years after Disney picked up Marvel and about seven years since it acquired Lucasfilm in 2012.

Seasons 1-31 of The Simpsons are currently available on Disney+, with Season 32 arriving Sept. 29. The Simpsons Season 33 premieres Sunday, Sept. 26 on Fox.

KEEP READING: Why Fans & Critics Both Loved The Simpsons Game

When Larry studied film and television, he hid a comic book in whatever reading material he’d been assigned. When he performed stand-up comedy, he envisioned himself a true superhero, bringing hope and joy to the people. Now, writing for CBR, Larry can stop pretending. He hasn’t gotten over the fact that he’s not Batman but he is proud to be what he really is: a geek.