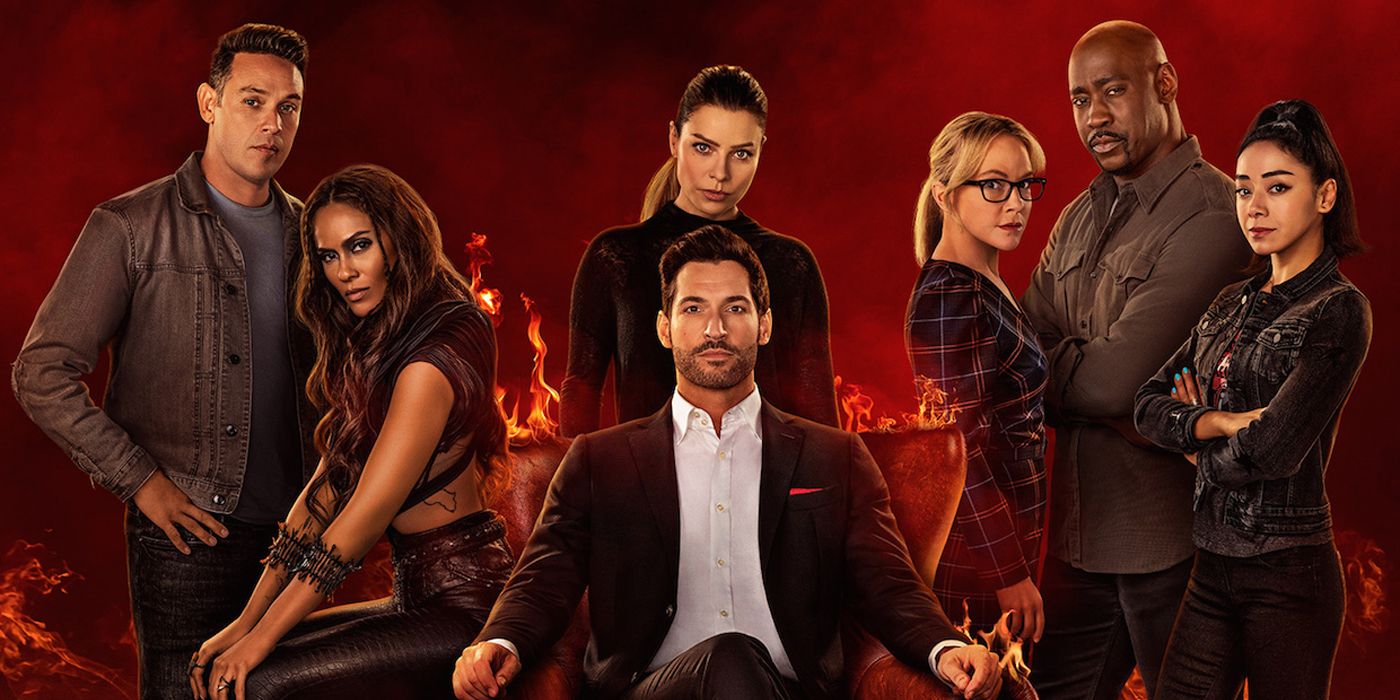 WARNING: The following contains spoilers for Lucifer Season 6, which is now available to stream in its entirety on Netflix.

Lucifer stars Tom Ellis and Lauren German said in a new interview that the series’ “heartbreaking” finale was necessary.

“I think even as the audience looking on, if it wasn’t that way, it doesn’t make the very, very ending as gratifying, right?” German, who portrayed Detective Chloe Decker, told TheWrap. “So to know that they both did the right thing, more or less, did the right thing for [their daughter] Rory. Chloe stayed and is a mom and Lucifer is gathering this new journey, this new purpose that he has. It’s heartbreaking… But I think it was super smart, I think it’s the way it should have gone.”

Ellis, who portrayed the titular fallen angel for all six seasons, added they made the intentional decision to give fans an ending that wasn’t too perfect or happy, explaining, “We didn’t want to do an end to show where the audience have their cake and eat it and then had some more cake and then more cake after that.

“It just didn’t feel right. It feels like that’s not a true reflection of what this show has been, or a true reflection of what we’re maybe trying to say at the end of it,” he continued. “And I think that to have that sacrifice made at the end, to understand that sacrifice, for Rory and Lucifer to truly understand why they didn’t spend their lives together, was the most important thing. Because once they understood that, they could accept it and then that made everything else fall into place.”

While Ellis recognized that “not knowing is the worst,” he felt good about where the show ended up, because there was some semblance of acceptance and understand established throughout Season 6.

RELATED: Why Lucifer Needed to Become a [SPOILER] to Find His True Self

“But I feel like it was important that Lucifer made some kind of sacrifice at the end of the show,” the actor explained. “Because, yes, you talk about Chloe’s human life, but as an audience member and as the characters we now know — Chloe knows there’s an afterlife, she knows Lucifer is immortal. So there’s only one person that’s going to lose in that situation if she didn’t know there was an afterlife, and that’s Chloe.”

Ultimately, Ellis concluded, there’s closure in the idea that Chloe, Rory and Lucifer still have some sort of future together, noting, “So they didn’t live happily ever after — but they did, because they could.”

All six seasons of Lucifer are streaming now on Netflix.

KEEP READING: Lucifer: Why Season 6 Only Has One Romantic [SPOILER]

Trollhunters: Rise Of The Titans – 10 Moments That Fans Would Appreciate
Why Star Wars Visions Had To Be Different From Marvel’s What If…? Series
Scarlet Witch: The Mystical Avenger Has Marvel’s Wildest Powers and History
Foundation’s Leah Harvey Embraces Playing Asimov’s Salvor Hardin
What If Proves Thor and Loki Need Each Other | CBR