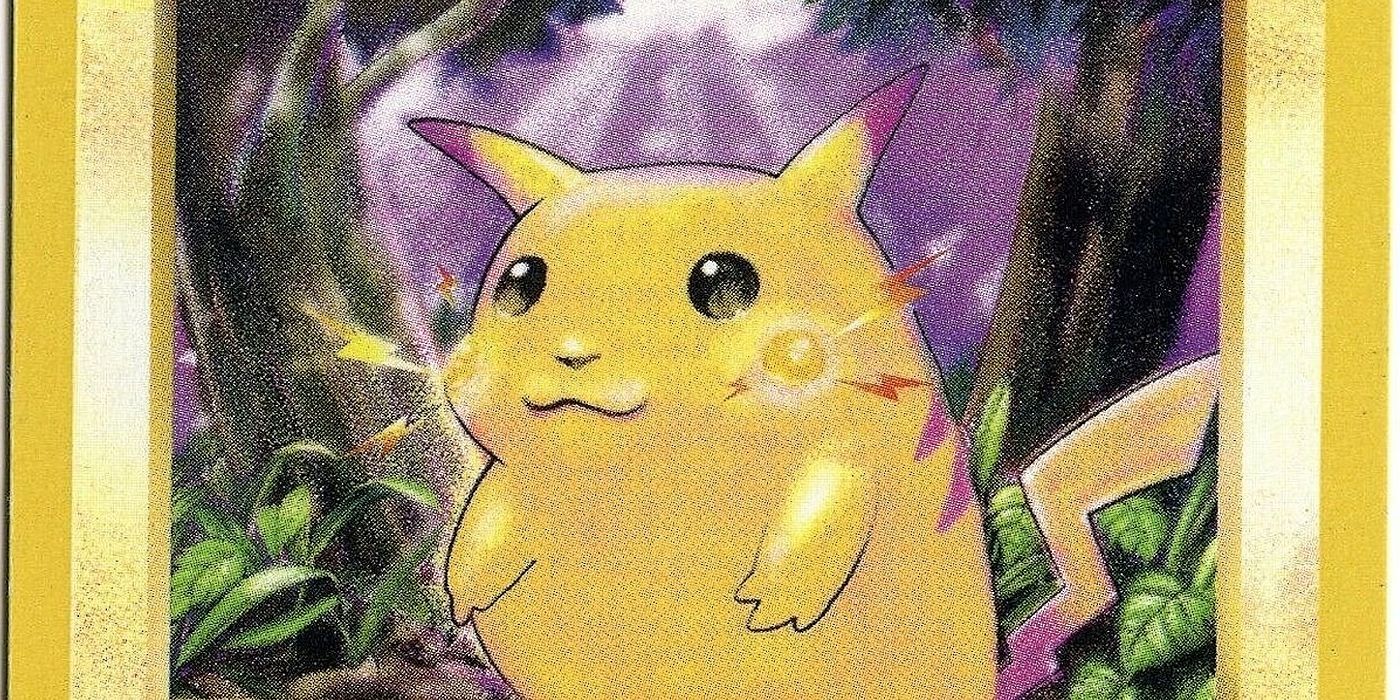 Since its debut in 1996, the Pokémon Trading Card Game has become increasingly popular not just among players of the game, but among collectors of rare and valuable cards as well, and one such collectible was auctioned off by Heritage Auctions for over a thousand dollars.

According to Heritage Auctions, the card in question is a first-edition Pikachu card from the American Base Set published by Wizards of the Coast in 1999. The PSA has certified 879 copies of this card variant, which earned it the Gem Mint 10 grade. The card sold for $1,380.00.

While any card from the Pokémon Trading Card Game‘s original Base Set is sought after by collectors, this card is particularly valuable because it is one of two possible variants of the card. When this set was initially released, Pikachu could be found with red or yellow cheeks, each with about equal frequency. This card is a “Yellow Cheeks” variant, making it even harder to come across for collectors than the average card from the Base Set.

Not only is this card a rare variant, but it is also in remarkably good condition, with a PSA rating of Gem Mint 10 which, according to the PSA Grading Scale, means the card is virtually perfect. In addition to being completely free of stains, marks or imperfections, Gem Mint 10 cards feature “four perfectly sharp corners, sharp focus and full original gloss.”

The “Yellow Cheeks” variant of the Base Set Pikachu card is no longer available for purchase on Heritage Auctions.

KEEP READING: Why the Weirdest Banned Pokémon Card Was Immediately Outlawed at Tournaments 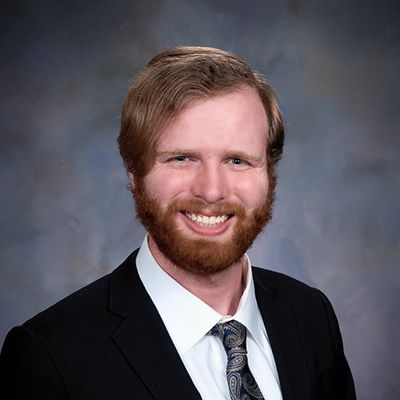 Alex is a recent graduate of the University of Michigan with a B.A. in Creative Writing, Screenwriting, Music, and Asian Languages & Cultures. He’s been an avid fan of video games for as long as he can remember, and most of his childhood was spent competing with his older brother in every Nintendo game they could get their hands on. He co-founded the Michigan Video Game Music Club, of which he was the vice president for four years, and he listens to the Undertale OST far more often than he probably should. He’s a fan of soundtracks, indie games, and convincing himself that his wifi is on the fritz when he loses at smash bros.

Boruto & 9 Other Anime Where The Torch Is Passed To The Next Generation
PlayStation Plus Offers a Steep Discount on a Monthly Subscription
Falcon and the Winter Soldier Reunite With Their Biggest MCU Rival
Spider-Man 2: 5 Ways Co-Op Could’ve Been Great (& 5 Single Player Is Better)
10 Anime Characters Who Gain Powers By Consuming People | CBR