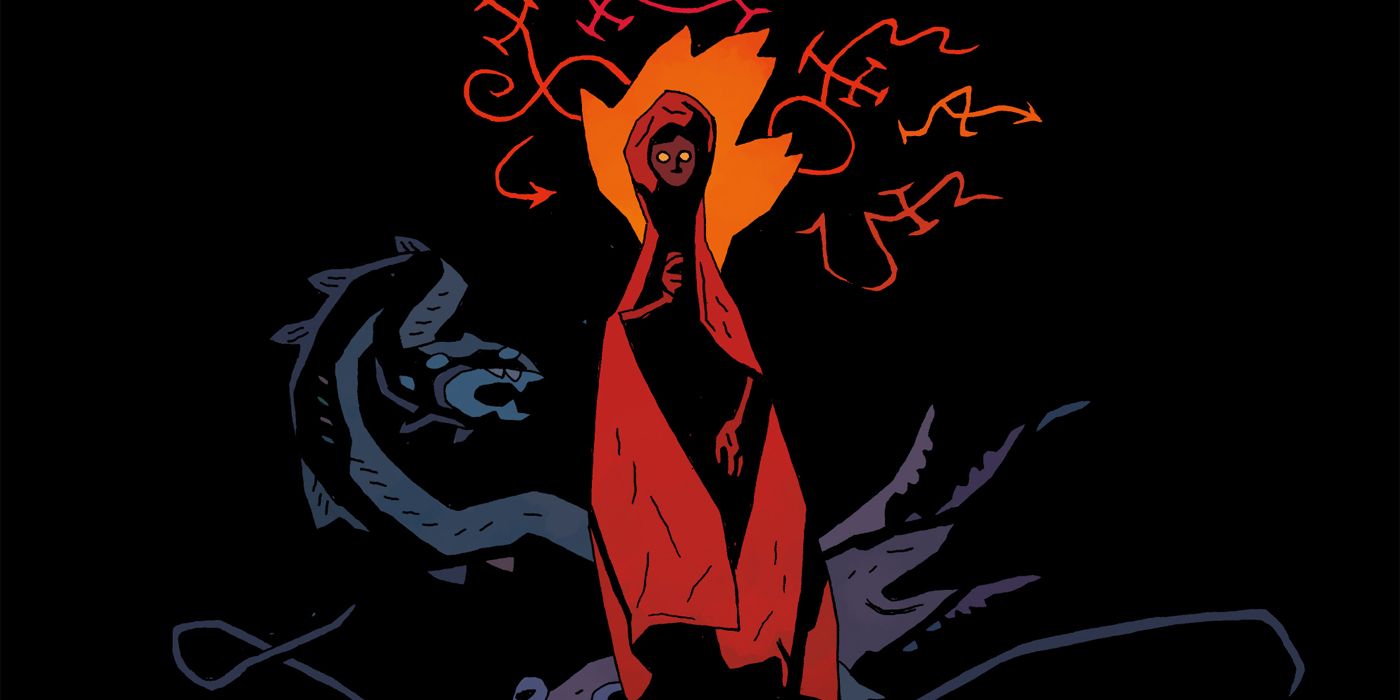 “For the first time in five years, legendary Hellboy creator Mike Mignola is both writing and illustrating a full length comic book, one which provides the next chapter in the fabled Hellboy Universe,” Dark Horse said in an official press release. A one-shot story set after the events of B.P.R.D.: The Devil You Know, Sir Edward Grey: Acheron is scheduled for release this December. The book marks Mignola’s first full-length comic since 2016’s Hellboy in Hell.

Mignola is joined on Sir Edward Grey: Acheron by colorist Dave Stewart and letterer Clem Robbins. The one-shot features a main cover by Mignola and Stewart, as well as a variant cover by Ben Stenbeck and Stewart.

“I’ve been saying I’ve been semi-retired for years, but I keep coming up with new stories anyway,” said Mignola. “In Sir Edward Grey: Acheron, Hellboy is dead and gone and the B.P.R.D. are underground. And so it turns to Edward Grey to return to Hell to confront a familiar foe and finish what needs to be done to truly save the world.”

RELATED: Hellboy’s Classic Novel Gets a Comic Adaptation for Its 20th Anniversary

“The mysterious Edward Grey has long been in the shadows of the Hellboy Universe,” added Dark Horse editor Katii O’Brien. “The Victorian occult detective’s ghost made repeated appearances in Hellboy in Hell, but now he’s front and center. If the original weird investigator can’t save the world, no one can.”