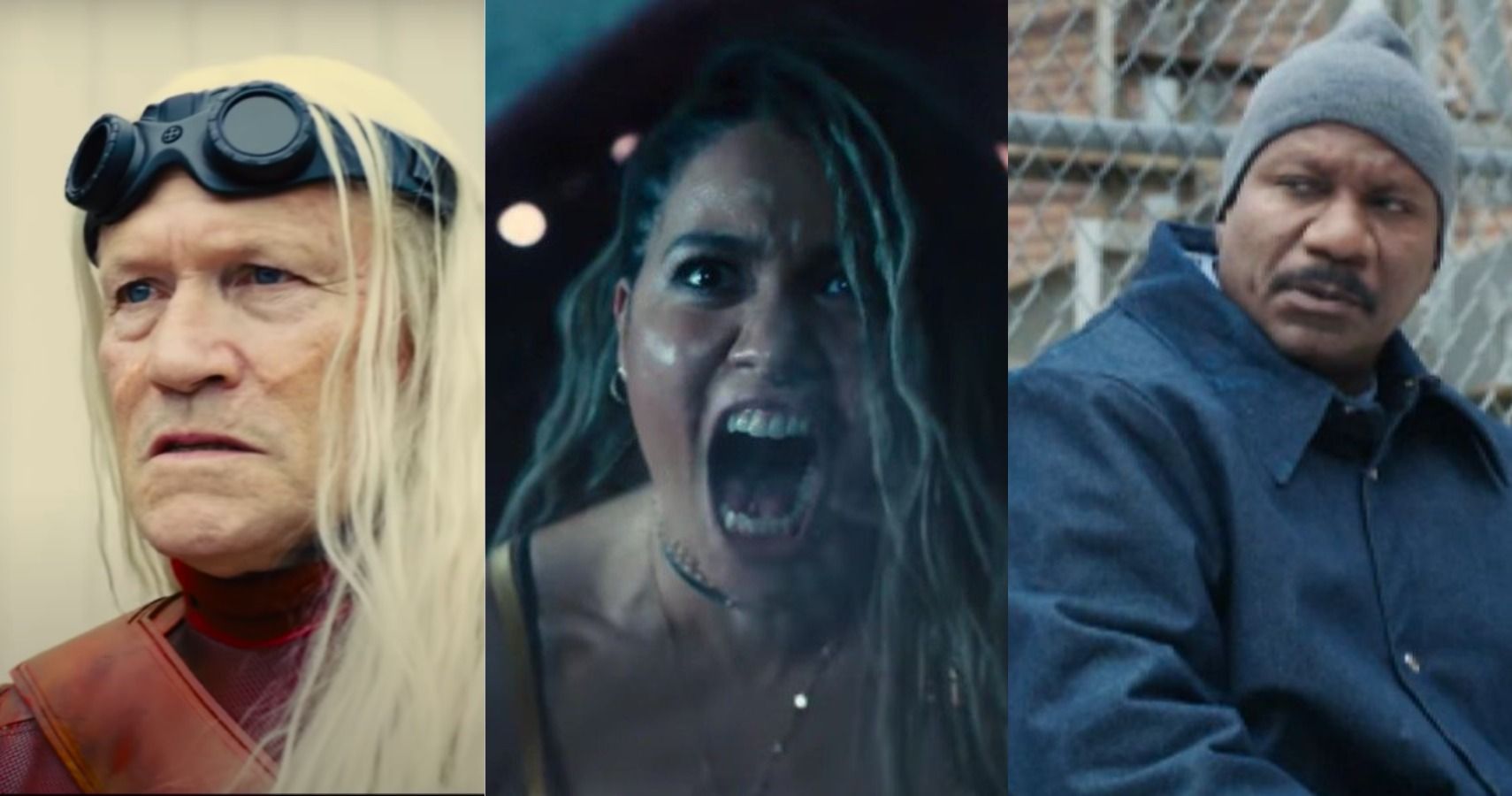 The recent announcement of a Birds of Prey spin-off film on HBO Max focusing on Jurnee Smollett’s Dinah Lance/Black Canary got a lot of people excited, and for good reason. Not only was Smollett a highlight in the role but Black Canary herself is one of the most powerful and iconic DC heroes of all time, and a solo film devoted to her has a lot of potential to make her stand out in a similar way in the DCEU. Add in Misha Green (who previously worked with Smollett on the excellent but short-lived HBO series Lovecraft Country) as the film’s scriptwriter and there’s no doubt that this collaboration will be worth the wait.

But of course, Dinah won’t be alone on whatever adventure the film will focus on, so a strong supporting cast will be needed. Not only would it be great to see some characters from the comics be officially brought to the DCEU with the right actors playing them, but a few characters from other films in the franchise would make for fun additions as well.

If this is the case, it would be fun for the Black Canary film to show just how Rooker’s Savant and Dinah crossed paths with one another and how that led to Savant’s imprisonment, just before he was recruited for the Suicide Squad on a mission gone hilariously wrong.

When announcing her involvement in the Black Canary film on Twitter, Misha Green included several emojis in her Tweet that hinted at several characters and elements that the film could include, and one such emoji was of a tiger. This could imply that one of two characters–or both–would be featured, and since there aren’t many emojis for specific cats, one character that could have been hinted at is Ted Grant, better known by the alias Wildcat, a heavyweight boxer and vigilante that has trained Black Canary.

RELATED: 5 Marvel Heroes Black Canary Could Defeat (& 5 Who Would Defeat Her)

Perhaps the film will feature the first meeting of sorts between him and Dinah, which would lead to them training with each other and forming a powerful bond. Wildcat is a longtime member of the Justice Society of America, and seeing how that team will be featured in the upcoming Black Adam, it would also be nice to dig into some of his past with them and bring more connectivity between films to the DCEU. Stephen Lang is not only the right age for Wildcat, but could also bring the right kind of rowdy, yet likable attitude and powerful physicality to the role.

A highly efficient assassin-for-hire, Shiva could either be hired to kill Dinah by the film’s antagonist before they form an alliance or even serve as the actual main antagonist with a bone to pick for whatever reason. Maggie Q’s refined charisma and plentiful action experience would make her perfect for Lady Shiva.

It’s possible that Tatsu could be targeted by the same people who are going after Dinah, and while the two of them don’t get along at first, they eventually learn to respect and work with each other. While Tatsu could take on a supporting role, it would be nice to see a more nuanced look at her backstory and how it parallels with Dinah’s. When all is said and done, Dinah could extend an invitation to Tatsu to join the Birds of Prey, a position which hopefully opens up more appearances in the DCEU if this film is successful.

One emoji that Green’s Tweet included was a dragon, and that would most likely be referring to the iconic DC martial arts master Richard Dragon showing up in the film. If that’s true, Dragon would make for a great ally to Dinah and, like Wildcat, could give her some pointers on her fighting techniques on and off the battlefield.

After breaking out in Mortal Kombat, Tan deserves more roles that put his charisma and incredible fighting talents to good use. While he previously had smaller roles in both Iron Fist and Deadpool 2, he would surely benefit from being more front-and-center and could make Dragon an engaging character to watch.

Whittle is no stranger to playing haunted and conflicted characters like Ben Turner, as he effectively brought those same traits to his performances of both Lincoln on The 100 and Shadow Moon on American Gods, with the former show displaying his experience in fighting that he could bring to Turner’s own fight scenes. As a plus, Whittle declared his love for The Suicide Squad on Twitter and is friends with James Gunn himself, so here’s hoping that leads to him being cast as Bronze Tiger and eventually appearing in another Suicide Squad movie.

Another villain who would be fun to see square off with Smollett’s Black Canary is Danny Brickwell–better known as Brick–a ruthless, brilliant drug lord and metahuman who possesses invincible skin and super strength. Dinah could likely uncover one of his undercover smuggling operations, drawing Brick’s attention to her.

Rhames has the physically commanding presence and can convey the right amount of charm and menace to make Brick a scary and sophisticated antagonist, one that can match wits with Dinah just as much as he can match her in battle.

A green heart emoji was also included by Green in her Tweet, and that seemingly implies that the film may include Dinah’s romance with the DCEU version of Green Arrow. The Black Canary film should of course mainly focus on Black Canary, but having Oliver Queen in a supporting role or a cameo isn’t a terrible idea, regardless of which identity he’s in. It could give a taste of a much more comic-accurate relationship between him and Dinah in the DCEU.

Huisman’s played his fair share of charming and witty characters with a dash of arrogance in the likes of both Game of Thrones and The Flight Attendant, but he can handle drama and action equally as well. Not only that, but he can sell Queen’s famous beard and moustache combination almost perfectly. It would certainly be entertaining seeing him and Smollett play off one another.

NEXT: 10 Black Canary Fan Art Pictures That Will Have You Screaming