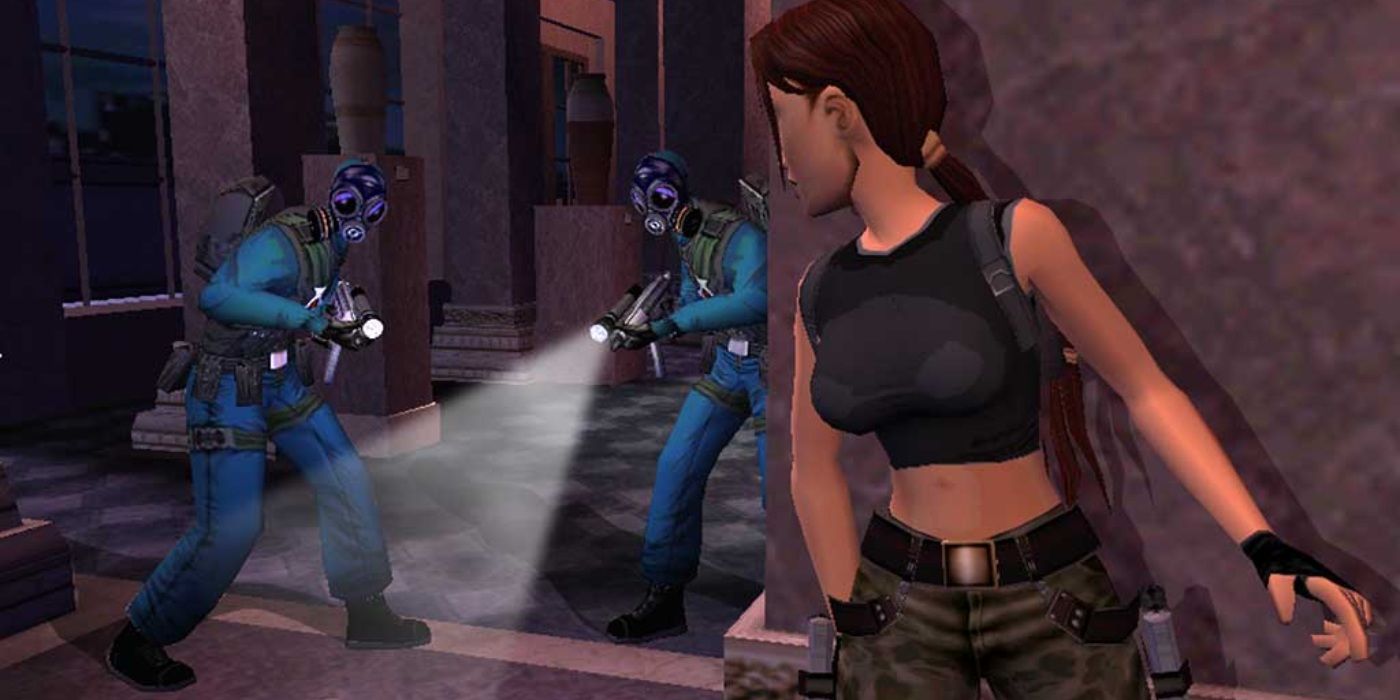 Before Crystal Dynamics replaced Core Design as the developer of the Tomb Raider video game series, Core released a final instalment, one that publisher Eidos Interactive compelled it to rush to release. Tomb Raider: The Angel of Darkness went on to become the worst performing entry in the original saga.

That has not stopped passionate fans from taking the assets from Angel of Darkness and working with them to produce what creators Julian Guba and Konrad Majewski are calling Tomb Raider: AOD 1.5. Using Unreal Engine 4, the two have gone to work with the substantially increased polygon count, introducing new skins, textures, animations and vastly improved controls, all to bring Lara Croft into the next-gen era.

The game is a complete overhaul of Angel of Darkness, though the duo intends to release a playable version of the game with some of the original levels completed and intact. As this is essentially a fan project, no release window has been provided. It is worth pointing out that there is a level of uncertainty surrounding the release. There is a strong possibility that Square Enix, which owns the Tomb Raider IP, will put a stop the project.

RELATED: Aged-Up Mario, Lara Croft & Robotnik Will Make You Feel as Old as They Are – Or Older

Because Core Design was forced to rush the game in order to coincide with the release of Lara Croft: Tomb Raider – The Cradle of Life. What was released was ultimately an unfinished game. Entire sections were cut from certain levels, as were entire plotlines, leaving the narrative — particularly the final act of the game — riddled with plotholes and inconsistencies. The game itself was also left with a host of bugs and glitches that were never patched.

Despite selling 2.5 million copies, Angel of Darkness received generally negative reviews from critics and gamers. Although the intention behind the game was to begin a new trilogy, plans for future games were scrapped due to Angel of Darkness‘ poor reception. Eidos Interactive replaced Core Design with developer Crystal Dynamics and the franchise was rebooted instead with 2006’s Tomb Raider: Legend.

The franchise has been rebooted once more since then, with Crystal Dynamics continuing to serve as the video game series’ developer. The most recent trilogy began with 2013’s Tomb Raider and ended with Shadow of the Tomb Raider. The reboot introduced a grittier, more grounded take on Lara Croft’s adventures and backstory. Though the trilogy has ended, a continuation of that story is currently being developed at Netflix, which is producing an anime series. The project is being written executive produced by Tasha Huo and has Agent Carter‘s Hayley Atwell attached to star as the voice of Lara Croft.