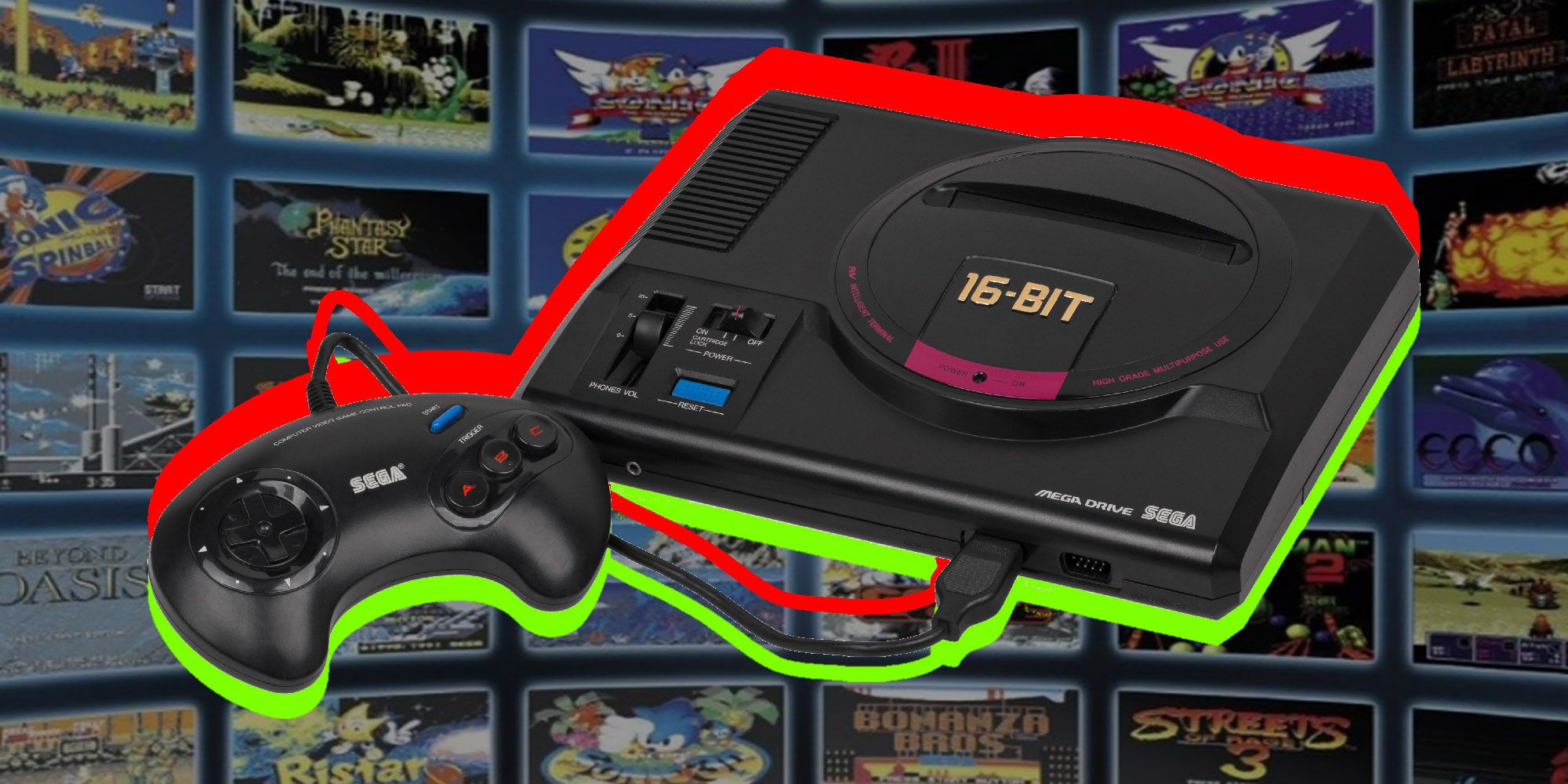 Retro game collecting is still going strong and, while bad for prices, it’s good for uncovering hidden gems from gaming’s history. Many games and franchises get overlooked when they first came out on consoles, and the Sega Genesis was no different. With so many random games on the market and no real way to know what’s good and what’s not, some games inevitably become rarer than others simply because word of mouth couldn’t get out there.

The Sega Genesis was part of the exciting time when it was Nintendo vs Sega, when Mario was still purely 2D and you would never catch Sonic the Hedgehog on a Nintendo console. Sega had some games that flew so far under the radar that remain rare even today. Some weren’t even known about until internet forums made their release more widely known decades later. These are just five of some of the rarest Genesis games that few collectors hold.

RELATED: The 5 Best RPGs for Dreamcast

Crusader of Centy’s art style and even basic gameplay screams Link to the Past, and yet it has its own story and some variations which set it apart. Instead of a set of items, the main character acquires animal companions to help with puzzles and enemies. The story is more typical, ridding the world of monsters with some discoveries along the way. It’s a fun little gem that flew under the radar for years due to its limited release and reviews. The reviews weren’t even bad, there just weren’t many of them. Today it’s still relatively unknown but is a collector piece that’s very difficult to find, regardless of the locale version. An original loose cartridge can go for nearly $1000, but there are plenty of fakes out there selling for less to fool unassuming collectors. A complete-in-box copy with the manual can go for anywhere between $1800 and $3000 depending on the condition.

Battle Mania 2 only received a limited release in Japan and Korea, making it even tougher to find in the rest of the world. Like Crusader of Centy, Battle Mania 2 got good reviews and was considered a great shooter for the Mega Drive for its time, with a straightforward story and gameplay similar to Streets of Rage. There’s a bad guy, so go and get him; however, instead of burly ex-cops, you’re playing a cute anime girl blasting enemies away with a gun. Because Battle Mania 2 never received a US release, it’s easy to spot fakes on the Western market but hard to find the real deal. The cartridge alone typically starts at around $800 USD depending on the condition, while a complete in-box set can go for upwards of $1800.

Another limited release game but this time it was only available in North America and came in a bundle. Outback Joey was among one of the first iterations in video game fitness, being sold alongside a heavily modified Genesis called the Heartbeat Personal Trainer, of which there is rumored to have only been 1000 produced. It’s therefore assumed only 1000 copies of Outback Joey also exist. The Heartbeat Personal Trainer only worked with a handful of games and included special controllers to play while being active. The game itself is a platformer meant to be played through movement. It’s an odd piece of gaming history that’s incredibly difficult to find, with the cartridge alone going for over $3000; that being said, it’s not even playable without the special controllers. The complete bundle supposedly starts at $10,000 according to Price Charting, but as of this writing there doesn’t appear to be a complete unit available for sale.

Like the famous Nintendo World Championships cartridge, Blockbuster World Video Game Championship II is an incredibly rare cartridge. Not only were a very limited number produced but they were meant to be destroyed at the end of the Blockbuster tournaments as ordered by Acclaim. The cartridge contains special versions of NBA Jam Tournament Edition and Judge Dredd which contestants had to progress through at Blockbuster locations. Because it’s a barebones tournament cartridge, it’s hard to describe this one as fun, and the cartridge’s label is little more than plain text. Nonetheless, this cartridge, which was only ever available loose, can go for tens of thousands of dollars since its production run was extremely limited.

Considered the rarest game for the Mega Drive and somewhat of a legend, this version of Tetris was never meant to see the light of day. When Sega was putting this game together, they discovered the Tetris license they had purchased was actually a fake. Rather than attempt to secure the correct license, they instead canceled the release. There are some reports that Sega had copies destroyed, while others say the production run was simply canceled, with 10 or fewer copies ever actually made. There is only one true documented copy that is known of, which is signed by Tetris’ only credited creator, Alexei Pajitnov. At one point it was on eBay for a million dollars, but that value will only continue to go up over the years unless the rumored remaining copies surface.

A video game writer for CBR who loves not just all things video games, but metal, horror movies, and has a particular soft spot for Earthbound. Living in Canada with her handsome pooch, she also don’s a cape for creating digital art on occasion and has some experience with the development side of gaming. Since the plague, she’s been writing a blog about journeying through her video game collection.