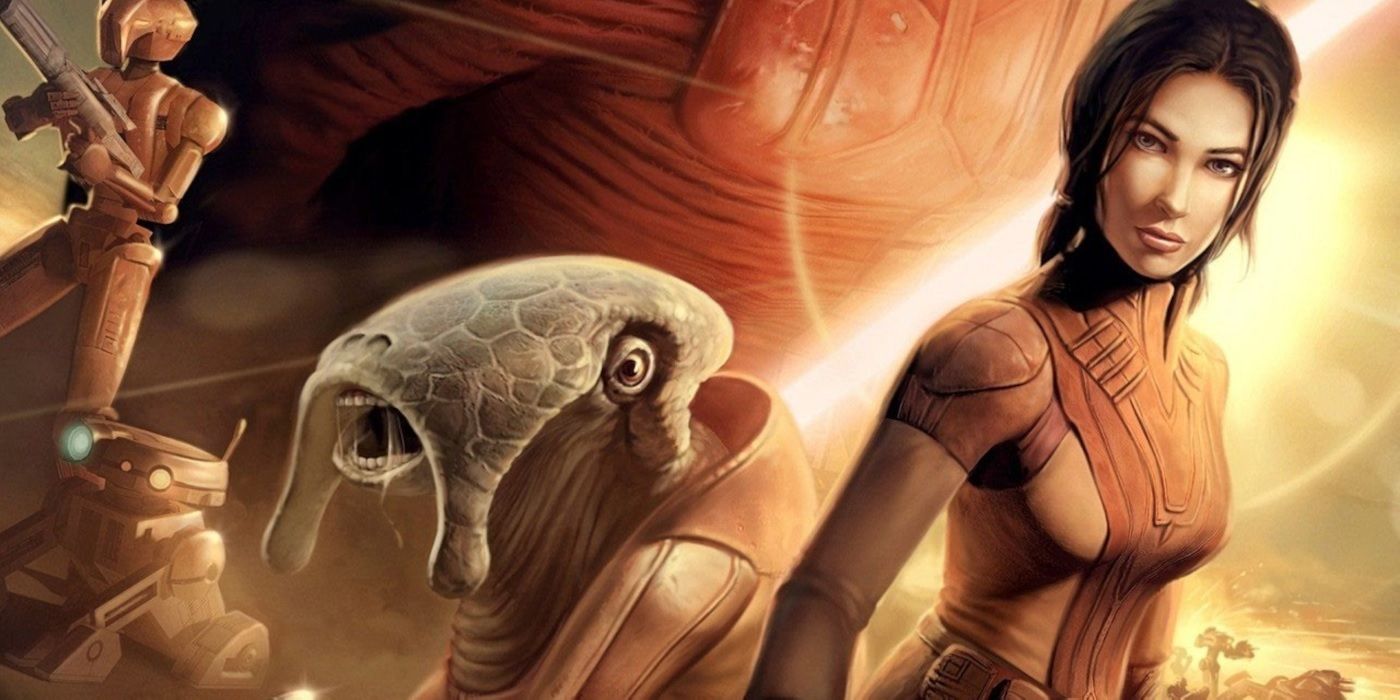 After hearing a familiar voice during the recent Star Wars: Knights of the Old Republic Remake trailer, fans now have official confirmation that the voice of Bastila will be returning.

“I can confirm that that is Jennifer Hale,” Aspyr Media’s Ryan Treadwell told StarWars.com. “We all think the world of Jennifer. She is an amazing talent and immediately slipped back into the role of Bastila when she came to help us with the teaser trailer.”

While Bastila was an essential member of the player’s party in the original KOTOR, the Ebon Hawk spaceship hosted a large cast of teammates, and Treadwell suggested the return of more old favorites. “I do think that you’re going to see some other familiar voices return, but that’s probably as deep as we’re gonna go on that one right now,” he said.

Bastila’s voice narrated the trailer during the PlayStation Showcase 2021 event, but the only character that appeared on-screen was the iconic Darth Revan. While the character had two different voice actors in the MMORPG, the original game kept the Sith Lord rather mysterious. It’s unclear if the remake will follow suit.

While the developers have stated they aim to remain true to the legacy of the original game, Treadwell acknowledged it needed to adhere to a modern audience’s standards. “Our big goals on this are to bring the story to a modern audience and have it be just as impactful today as it was for players when it originally launched,” he said.

Star Wars: Knights of the Old Republic Remake has yet to receive a release date. The game is said to be in early development.

Ethan Moss is a graduate from the University of Chester, with a BA degree in Creative Writing and an MA in Nineteenth-Century Literature and Culture. His MA dissertation was accepted for publication at ChesterRep.
Ethan is also a writer at KeenGamer as a contributing gaming journalist for various opinion pieces and guides. His personal blog Late2Rate contains some of his past poetry and written work.