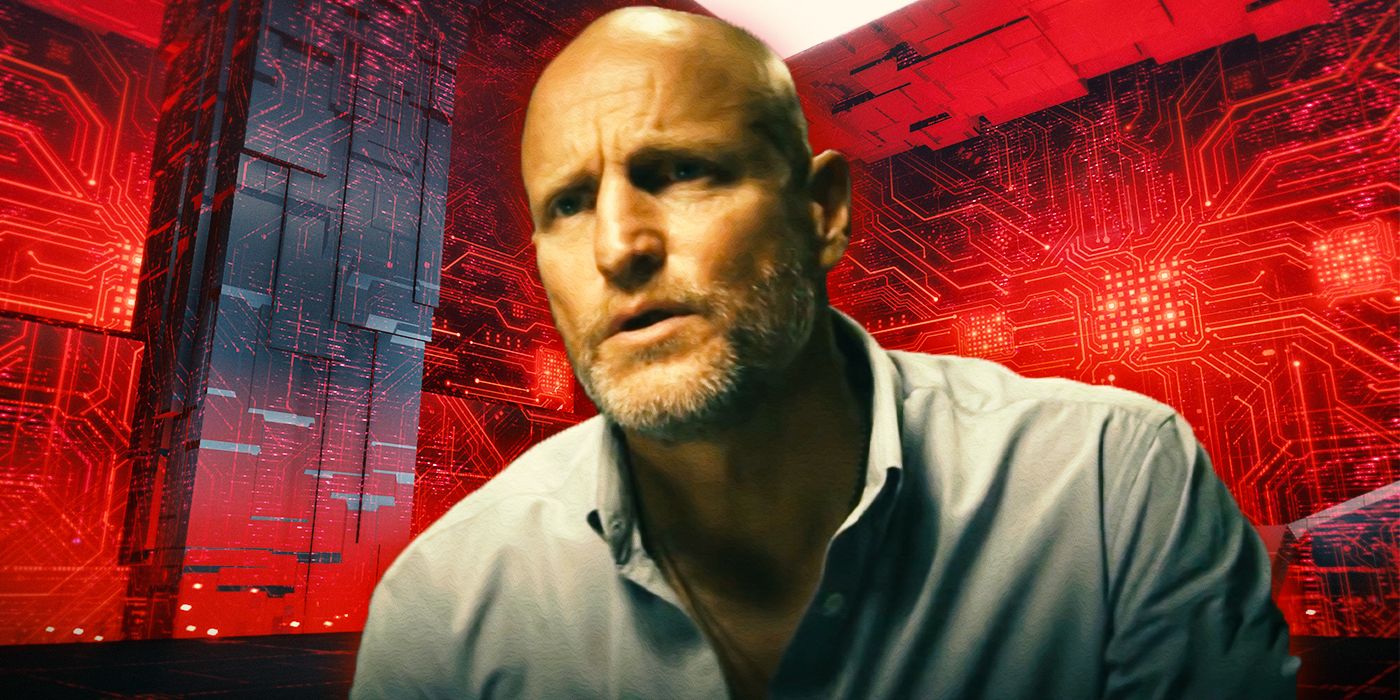 Among the more sadistic aspects of the Marvel Cinematic Universe is the Red Room. After some insight into its history in Avengers: Age of Ultron and Black Widow, fans know Dreykov engineered the Soviet program to use strays, orphans and kids purchased from poor parents as assassins. They were psychologically conditioned, or mind-controlled, to become killers who helped Dreykov to gain power. However, in Netflix’s action thriller Kate, the handler Varrick  takes things even further using child soldiers.

Played by Woody Harrelson, Varrick initially appears to be a father figure, helping Kate and letting her know he’s her best friend. He found her when she was 12, taking her from where her parents were murdered and making it clear he’d be her family from now on. And in many ways, Varrick was the opposite of the distant Dreykov (Ray Winstone), who makes it clear his girls are mindless weapons.

As Kate’s handler, Varrick does care and treat her like his own, but things take a turn when it’s revealed he’s actually betraying her. He’s using Kate to kill off Yakuza members so he can slip into the organization and take it over with Renji. When Kijima, Kate’s initial target, provides evidence of the collusion, she’s broken because she has no idea how someone she trusts could do this, especially when she was close to retiring.

And it soon comes to light that Varrick may be the one who actually murdered Kate’s parents and tricked her into becoming a pawn. This isn’t said explicitly, but it’s hinted at when he meets young Ani outside Kijima’s home as Kate and her uncle discuss things. Varrick tells Ani how Kate killed her dad, Kentaro, hiding the fact he actually sanctioned it. Varrick manipulates Ani, not using machinery, drugs or other methods but a forked tongue. This starts to coincide with Kate’s flashbacks, with her remembering how Varrick was at the right place at the right time, alluding to him killing the parents and setting Kate up.

The movie implies this is how he’s made assassins over the years, ripping it from their families and pretending to fill the gap. It’s also why he toys with them, not giving them loaded guns on certain missions and beating them at times, as when he feels like they’re being human, he applies tough love so they can revert to being stone-cold murderers.

Now, he doesn’t sterilize his Widows like Dreykov, but Varrick is still a monster for how he frames these young girls’ destinies. He removes one origin to make another by using love as a tool for brainwashing, which ultimately causes Ani to turn on Kate, who was on her side from the beginning.

To see how the MCU’s Red Room compares to Varrick’s plan, Kate is now streaming on Netflix.