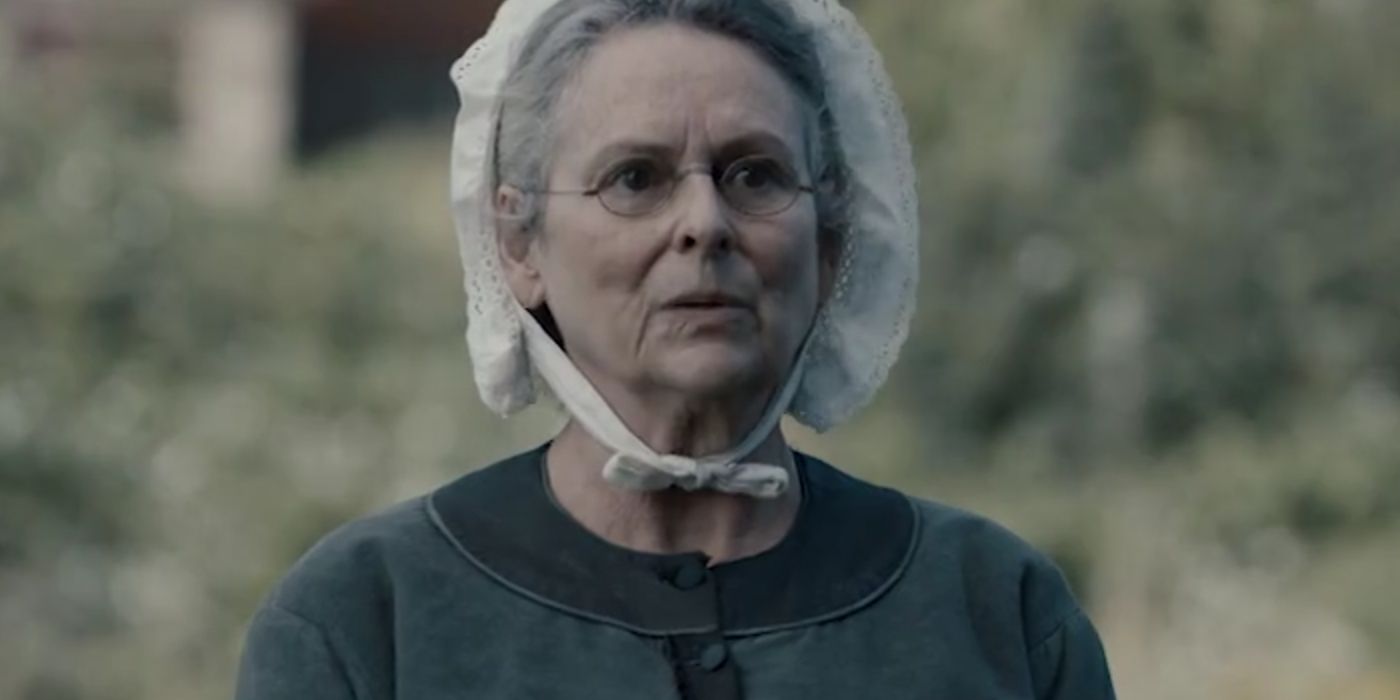 At the beginning of Chapelwaite, Charles Boone brought his family to Chapelwaite after inheriting the house upon his cousin, Stephen Boone’s death. However, as the town turns against Charles and his family, Charles begins to suspect that he was brought to Maine on false pretenses, especially because he discovers Stephen Boone’s empty grave. In “Legacy of Madness,” Charles Boone confronts Mrs. Cloris, Stephen’s former housekeeper, about the deaths of Stephen, Stephen’s daughter Marcella and Stephen’s father Phillip. While Mrs. Cloris provides a compelling narrative of Stephen, Marcella and Phillip’s deaths, she is still clearly hiding crucial information that may doom Charles and his children.

After Charles learns of Stephen’s empty coffin, he travels to Mrs. Cloris’ home seeking answers. Mrs. Cloris explains that she found the bodies. According to Mrs. Cloris, Marcella died falling down the Chapelwaite cellar stairs, and Stephen hanged himself in his grief over Marcella’s death. Mrs. Cloris states that Phillip buried Stephen and Marcella in the family plot, the graves that Tane discovered in the premiere. Then Phillip “gave himself to the sea” in another alleged suicide. However, Phillip Boone’s body was never found.

While Mrs. Cloris’ narrative seems truthful, there are hints that she is not telling the full story. Charles is particularly suspicious, immediately honing in on the fact that Mrs. Cloris is the sole witness of Marcella, Stephen and Phillip’s deaths. When Charles reveals that Stephen’s grave is empty, Mrs. Cloris does not offer a single protest that Stephen is actually dead. She just claims to not know the reason why Charles and his family were brought to Chapelwaite. When Charles asks Mrs. Cloris where Stephen is, she replies fearfully, “I couldn’t say.” Charles does not believe her and angrily tells her to inform Stephen that Charles is looking for him.

When Charles later speaks with Rebecca about the discovery of the graves and his confrontation with Mrs. Cloris, Rebecca corroborates parts of Mrs. Cloris’ story, having attended the viewing for Stephen and Marcella Boone. She confirms that both of them were truly dead. However, later, when writing, Rebecca muses that perhaps, “one defiant soul […] might defy the natural order, might will himself from the grave.” At this point, Rebecca is still firmly in denial about the supernatural, and these musings might only be in service of the gothic narrative that she is crafting. Charles is also in denial of the supernatural, but Rebecca’s musings might truly be closer to the truth.

The strongest piece of evidence that Mrs. Cloris is lying comes later in the episode. After many men in town attack the Boone house because of their prejudice, one of the men, Carl Cutler, is separated from the group and murdered by a shadowy figure in a similar fashion to Edward Mallory in the premiere. While the figure’s face is not revealed on screen, his silhouette has a similar pointy-shouldered look as seen on Phillip Boone in Mrs. Cloris’ flashback to Phillip’s alleged death. Thus, it is increasingly clear that Phillip and Stephen are behind many of the murders and deaths in Preacher’s Corners and the surrounding area.

While Mrs. Cloris may fear Stephen and Phillip, she still does not provide Charles with any true help or closure. It is also unknown just how complicit she has been in Phillip and Stephen Boone’s possible plots against Preacher’s Corners and its inhabitants. If Mrs. Cloris knows more than she is saying, then her silence may lead to multiple deaths. Stephen Boone probably caused Susan Mallory’s death, and Mary Dennison, the constable’s wife, also is afflicted with the same disease that killed Susan. Mrs. Cloris also stands by and allows the town to use Charles Boone and his family as their scapegoats. Since Charles, Honor, Loa and Tane live in Chapelwaite, they could also be targets of their allegedly dead or undead relatives as the series continues.

To discover just how much Mrs. Cloris truly knows, new episodes of Chapelwaite drop each Sunday at 10:00 p.m. ET/PT on EPIX.

What If…? Theory: The Collector Killed Hela – Here’s How
Related Topics 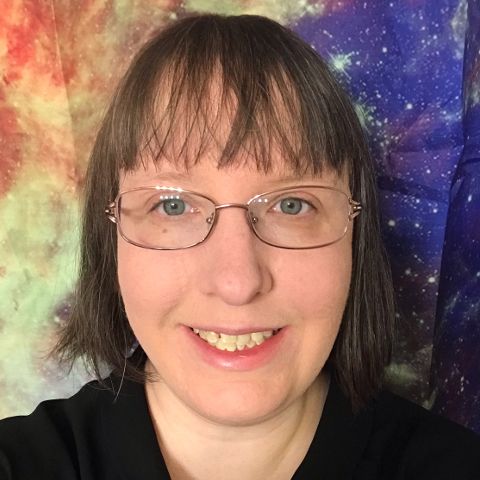 Jennifer Roy is a children’s literature scholar and a freelance writer. She currently is focusing on writing content for CBR. She received her Ph. D. in English in 2020. A common thread of her scholarly work is a focus on the use of adaptation and particular motifs to tell and retell stories. You can find her on twitter at @jen_d_roy.