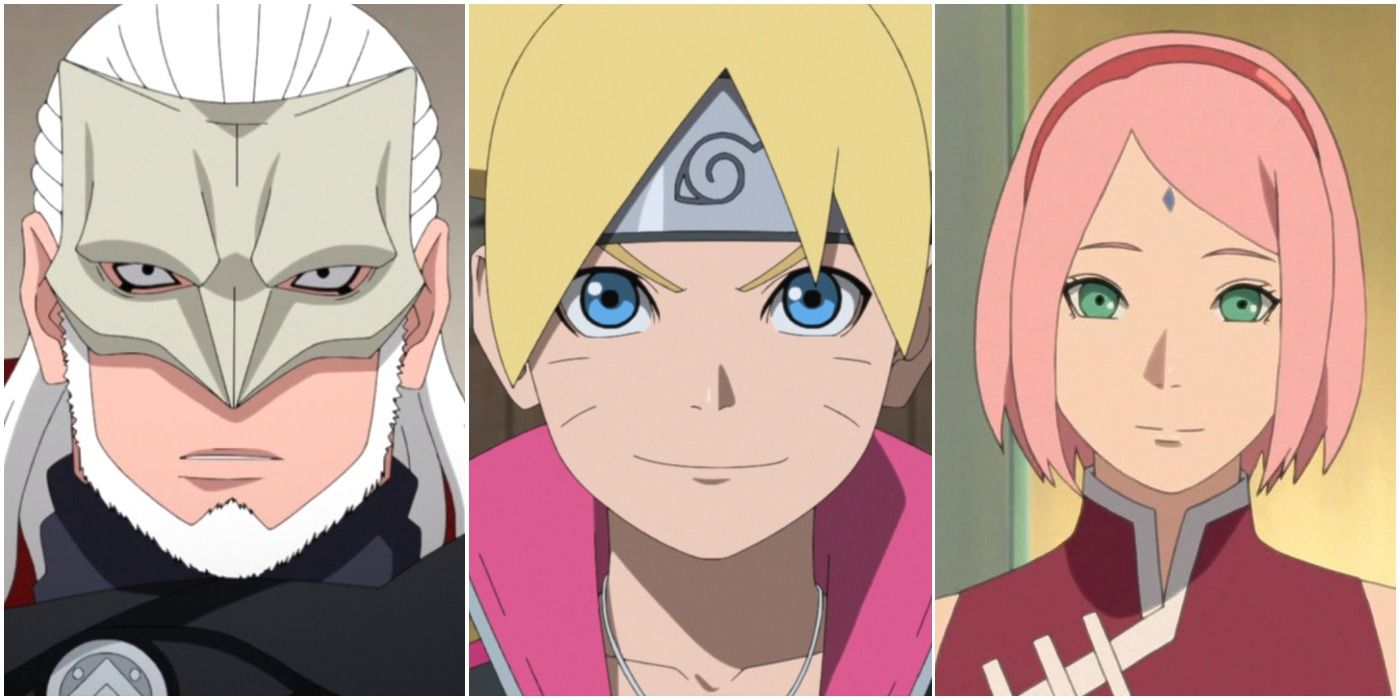 Boruto is the titular character in Boruto: Naruto Next Generations, a series continuation of the beloved Naruto franchise. Boruto follows the new generation of shinobi from the Leaf Village, mainly focusing on Boruto and his friends, all children of the Konoha 11.

RELATED: 10 Most Likeable Characters In Boruto

While Boruto may be the main character, that doesn’t necessarily mean he is the most popular of the series. In fact, several side characters have become fan favorites, outshining the title character. In a poll conducted by VIZ, fans voted on their favorite characters of the series, and aside from Boruto, there are some surprising characters who made the top 10.

Koji Kashin is first introduced to fans as a member of the mysterious Kara organization. Although his face is covered by a mask, there is something all too familiar about Koji Kashin, from his looks to his fighting style.

Koji possesses the ability to summon Toads and knows how to use the Rasengan. When it is revealed that Koji is actually a clone of the Legendary Sannin Jiraiya, all the pieces of the puzzle come together. It’s is no wonder Koji is a fan favorite.

9 Sumire Is Convinced To Use Her Skills For Good

Sumire is one of Boruto’s classmates and the class representative when they are students at the academy. Early on when it seems that Sumire will become an enemy to Konoha, fans get to see her impressive fighting skills and her ability to summon a creature named Nue.

Boruto convinces Sumire that she has friends who care about her, therefore, Sumire remains on the side of good. She later leaves Team 15 to join the Scientific Ninja Weapons Team to learn more about scientific ninja tools, and to develop her relationship with Nue.

Himawari is Boruto’s adorable younger sister. Though Himawari is small and has not yet figured out the path she wants to pursue in life, she has already exhibited incredible strength. She also possesses the Byakugan like her mother.

In a hilarious flashback to when Himawari activates her Byakugan, fans get to see Boruto cowering in fear of his younger sister. Himawari also accidentally punches Naruto in the stomach and knocks him and Kurama out cold.

Mitsuki is a clone of the Legendary Sannin and former villain of the Naruto series, Orochimaru. Rather than treat him as a clone, Orochimaru acts as Mitsuki’s parent and allows him to make his own decisions regarding his life.

Mitsuki joins the academy and instantly befriends Boruto. Mitsuki cares very deeply for Boruto and risks his life, unleashing his Sage Mode to save Boruto from harm. Not only is Mitsuki a great friend, but he is also an impressive shinobi, having learned from one of the best.

Like all Kara members, Kawaki is a scientifically modified human being. Groomed as a vessel for Isshiki Otsutsuki, Kawaki faced a harsh existence from the time he was taken in by Jigen, and even before.

Kawaki is strong and abrasive, but when he is adopted by the Uzumaki family, fans get to see a different side of him. Kawaki, after all, is just a kid struggling to survive in a harsh world, but with the help of Boruto, he begins to make friends and learns about being a shinobi rather than a weapon.

Sakura is one of the characters from Naruto that experiences considerable growth. Driven by her desire to be strong enough to help Naruto bring Sasuke back to Konoha, Sakura trains under the Legendary Sannin and 5th Hokage, Tsunade.

Under Tsunade’s tutelage, Sakura grows into an amazing kunoichi and medical ninja, able to heal even the most fatal of injuries. Because of the chakra control required of medical ninjutsu, Sarada also has impressive strength and power, something she passes on to her daughter, Sarada.

In Naruto, Sasuke defects from Konoha to train under Orochimaru. While this venture leads him down an increasingly dark path, it also helps him grow into one of the strongest shinobi in the series.

By Boruto, Sasuke has redeemed himself and fights alongside Naruto to protect the Leaf Village. There’s no other shinobi who is as cool as Sasuke. Boruto greatly admires him and wants to be just like him, a powerful shinobi who supports the Hokage and protects the village.

Hinata is another character who experiences growth in the Naruto series. Fans get to see Hinata grow from being a meek and mild young girl to a powerful and confident kunoichi. While Hinata may not have always believed in herself, she never faltered from supporting Naruto.

It’s her unshakable faith in him that finally gets Naruto’s attention, and in Boruto, fans get to see the family and life they have created together. Though Hinata is a mother now, she is still a powerful kunoichi who is willing to fight to protect her family.

Sarada is the only child of Sasuke and Sakura. She is the perfect mix of both of her parents. She possesses her mom’s strength and assertiveness and proves to be a formidable kunoichi with the awakening of her Sharingan, like her father.

Being on Team 7 with Boruto, Sarada often has to keep him in line. Despite Boruto’s shenanigans, Sarada remains a loyal friend as the two have grown up together because of the close relationship of their parents.

It’s no wonder that Naruto remains a popular character in the Boruto series. Naruto leads the village as the Seventh Hokage, a dream he has held and fans have watched come to fruition since the beginning of the Naruto series.

No other shinobi possesses the power and humbleness that Naruto has, which is why he is such a great leader. He has never given up on his ninja way, still honoring his word and willing to sacrifice his life for the sake of Konoha. Naruto will always be a cherished character.


Next
10 Unique Anime (That Everyone Forgot About) 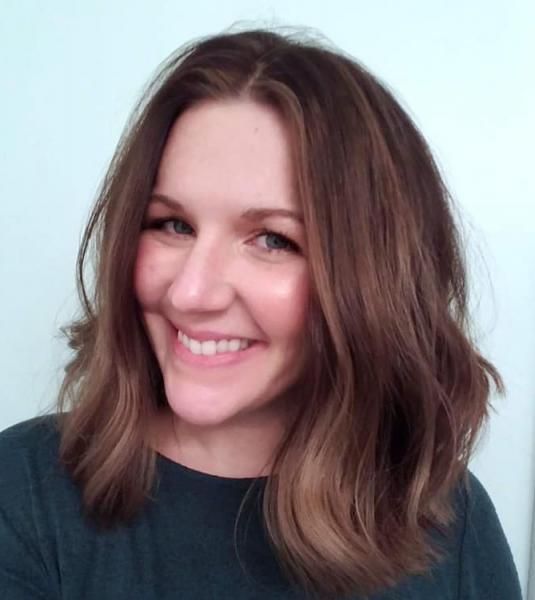 Chelsey is a former juvenile Pokemon card collector. She graduated from Mississippi University for Women, where she received her bachelor’s in English. In her professional life, she has worked as a paralegal for several law firms. Now she is an organic list writer for Comic Book Resources. In her downtime, she enjoys anime, red wine, working out, and listening to BTS. She also loves makeup, pretty dresses and cats. You can follow her on Instagram @Asmileisthebest or email her suggestions for article topics at cheltrl@gmail.com.