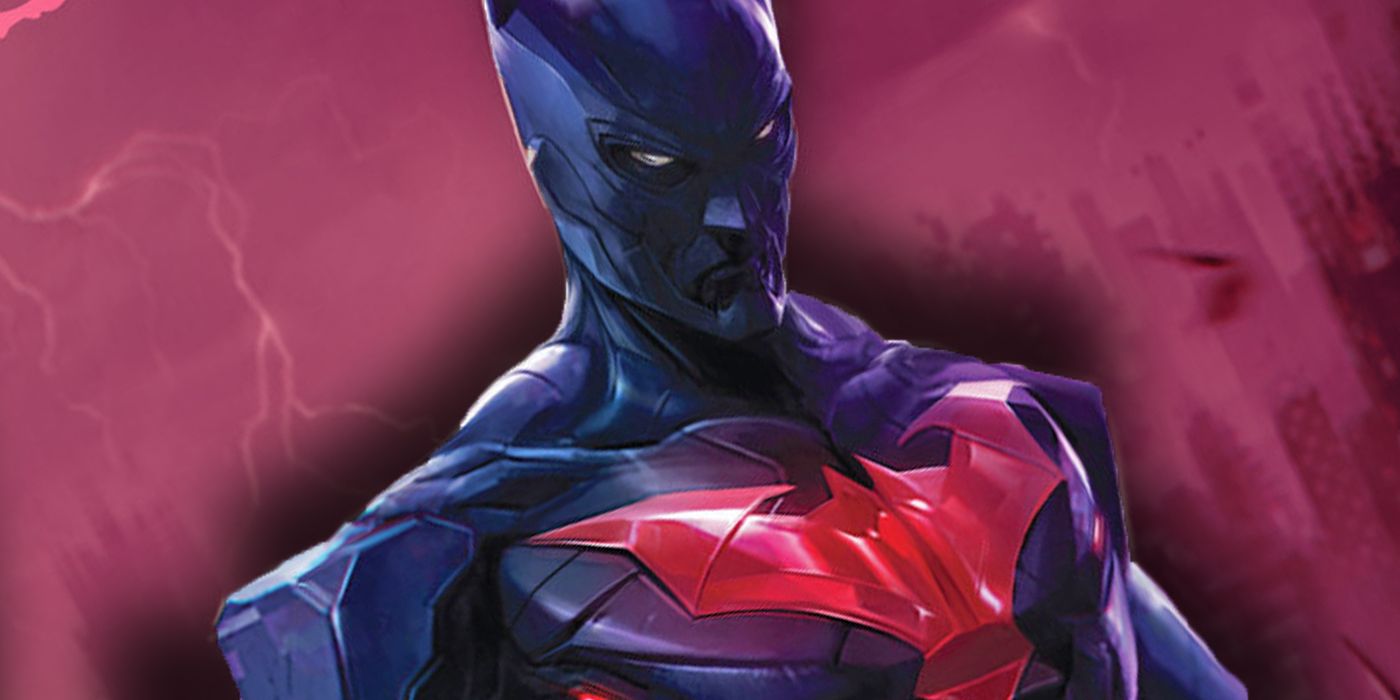 WARNING: The following contains spoilers for the story “Wake” from Batman: Urban Legends #7, on sale now

In the futuristic world of Batman Beyond, the titular Dark Knight is no longer Bruce Wayne. Instead, Terry McGinnis took up the mantle, with Bruce acting as his support from the Batcave through communications and analysis. Debuting in the DC Animated Universe before making the leap to comics, it’s been a fascinating portrait of the kind of man Bruce Wayne could go on to become. And now, it’s been revealed how the Bruce of the comic book Batman Beyond timeline will meet his end.

The Bruce Wayne of the Batman Beyond timeline dies in the story “Wake” from Batman: Urban Legends #7, by Jackson Lanzing, Collin Kelly, Max Dunbar, Sebastian Cheng, and Aditya Bidikar, and a surprising figure finishes the job that countless villains tried and failed to do.

RELATED: The Return of Batman Beyond’s Fantastic Four Was Foiled by DC Lawyers

Like his cartoon counterpart, the Bruce Wayne of the Batman Beyond timeline is initially a lonely and bitter figure. After decades of protecting Gotham City and the world at large as the Dark Knight, physical restraints caused by aging forced him to rely more and more on technology in his after-hours crimefighting. When Bruce must resort to using a gun to intimidate a criminal, he decided that it was time for him to retire as Dark Knight. Hanging up his cowl, Bruce spent the following years in isolation until Terry McGinnis discovered his identity and became the Batman for a new generation. Through their time together, Bruce and Terry became very close.

This relationship between the two is what makes Bruce’s final moments in “Wake” all the more tragic. Returning to the Batcave, Terry finds Bruce seriously injured with a deep chest wound. Despite his attempts to put pressure on the injury and call for help, Bruce explains that it’s already too late, since the severity of the attack means that he’s not long for this world. Bruce spends his final moments in Terry’s arms, confessing that when he first met Terry, he didn’t think he could really be Batman, and that he was wrong. He reveals his regrets over choosing to make Batman as he did, a cold weapon to be used to take vengeance for the loss of his family. He tells Terry about the time he threatened a man with a gun and reveals his belief that his father’s final moments were seeing Bruce’s fate and fearing the man his son would become.

RELATED: Batman Beyond: How Hush Was Reborn In DC’s Future

As he says, Bruce believes that his only true legacy in Gotham City was to bring terror and fear to the city. And in his final breaths, he implores Terry to go down a different path and embrace the heart at the center of his heroism instead of letting it become cruel and pointed like Bruce did. With that, Bruce Wayne passes from this world, and it isn’t long before Terry discovers his killer: the Bat-Computer, which had evolved into a sentient artificial intelligence and targeted Bruce as the first step to gaining control of Neo-Gotham. While Terry is able to defeat it — and ultimately chooses to spare it — the Batcave and Wayne Manor are left destroyed.

The legacy of Batman will live on thanks to Terry and his allies. In Batman Beyond’s most recent comic book adventures, Bruce Wayne reconnected with Damian Wayne, Dick Grayson and his daughter, with all of them forming a supportive Bat-Family of the future. However, the warmth of those moments is lost here, in a story that marks a grim and tragic ending for Bruce Wayne. This incarnation of the character had long been defined by his resistance and ability to survive decades beyond even what he likely expected, dying at the digital hands of one of his creations. Beyond setting up the status quo for Batman Beyond: Neo-Year, it’s a somber way for the original Dark Knight to meet his end in this reality and a cold reminder of the realities of life in Gotham.

KEEP READING: Batman Beyond: How DC’s Punisher Finally Got His Due In Comics