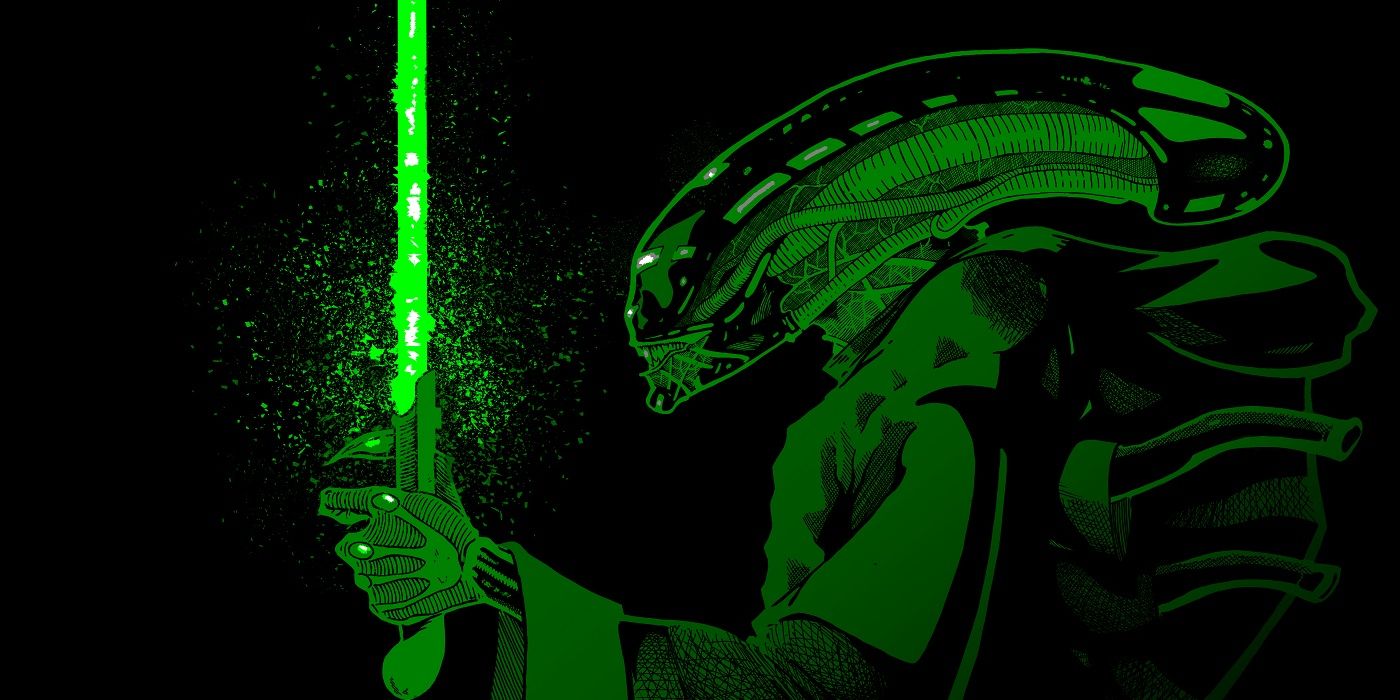 So every week, I post a topic here. You reply to it on the CSBG Twitter page (just write @csbg with your reply), our artists will each pick one of your suggestions and I will post their drawings based on your suggestions here every week. So every week you will have a new question and you will see the choices picked from the previous week.

To qualify, you have to be following @csbg when you reply – so go follow us and then give your answer to the following question/challenge (All suggestions due by 8:59pm Pacific Sunday).

The topic for next week…

Read on for the drawings that came about courtesy of the last question/challenge!

In honor of former Lucasfilm Executive Editor, J.W. Rinzler, author of all of those classic Making of Star Wars books who is sadly entering end of life plans due to pancreatic cancer (the GoFundMe for his family quickly hit its goal, as Rinzler is a beloved figure in Star Wars fandom), let’s do a Star Wars week. Rinzler is very knowledgeable about films period, so how about mash-up a Star Wars film with a non-Star Wars film.

I’ll put them in alphabetical order based on the person who made the suggestion.

All copyright and trademarks of the following characters are held by their respective owners.

First off, Daniel Cox, who suggested this week’s theme, drew this specific tribute to Rinzler. Daniel’s website is here.

Superman finds out it was the Empire that actually destroyed Krypton

Nick Perks is the artist for this one. Here is his website.

This drawing is by Adam Star Ruvola. His website is here.

Pulp Fiction/Return of the Jedi

This drawing is by Afizeth Art. His website is here.

This drawing is by David Winters. His website is here.

Axel Medellin drew this one. His website is here.

This drawing is by Morgan Blunt. His website is here.

Excellent tribute to a Star Wars legend, everyone!

Okay, folks, go tweet us suggestions for next week’s theme!

Marvel: The Most Irredeemable Heroes From The Comics | CBR
Painkiller Jane Returns With a Murderers’ Row of Variant Covers
Guardians of the Galaxy Leaves Doctor Doom Ready for the Reckoning War
Star Wars: KOTOR Remake’s Visuals Will Make the Dark Side More Painful
Real Spider-Man Suit Price: How Much It Would Cost to Be the Web-Slinger