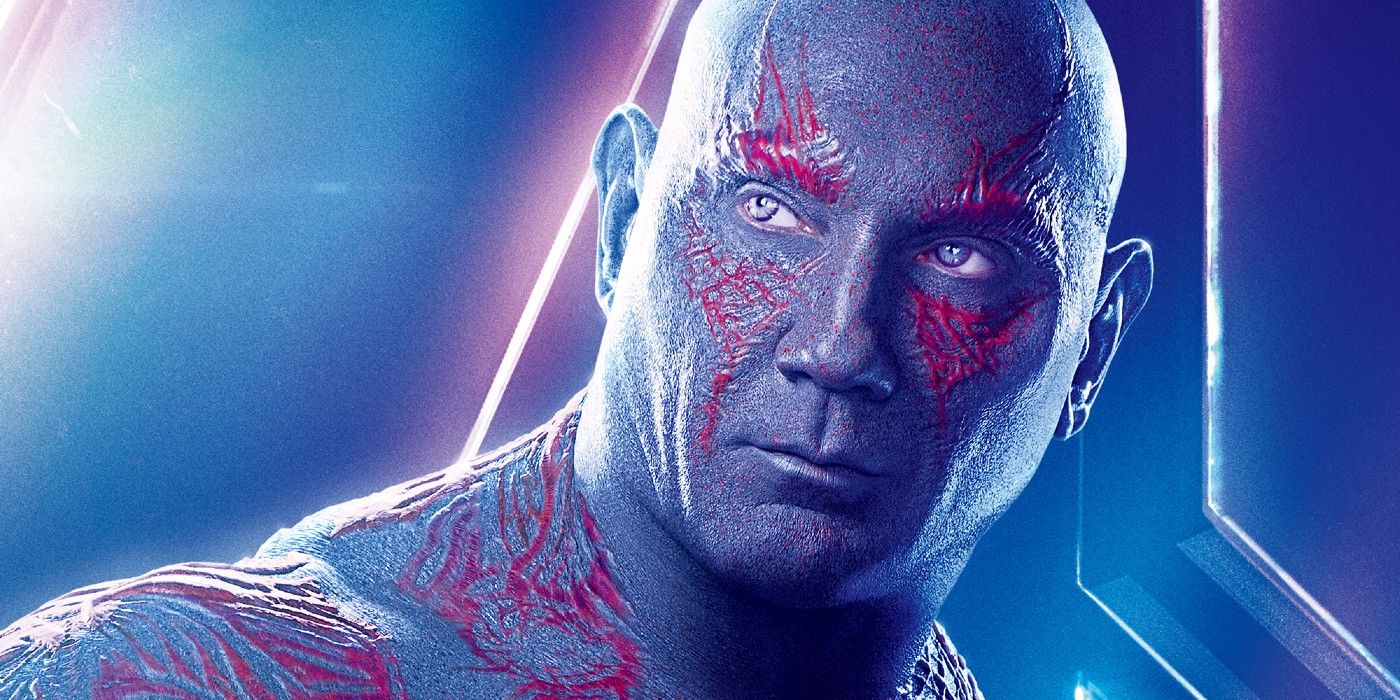 Marvel Cinematic Universe star Dave Bautista revealed in a new interview that being cast in the Guardians of the Galaxy franchise saved him from poverty.

“For people to really understand how much my life has changed, they would have to understand where I came from, what I went through when I was in wrestling, what I left behind to take a chance on going into acting,” Bautista told IGN. “And when I got the role of Drax in Guardians, I barely worked in three years.”

RELATED: Guardians of the Galaxy’s Karen Gillan Wants to Play Nebula Beyond Vol. 3

The wrestler-turned-actor added that, while he could have gone back to the WWE with his tail between his legs after years of struggling in Hollywood, he ultimately decided to continue chasing his acting dream.

“And then when I got [cast], not only because I was broke, [everything changed],” Bautista continued. “When I say broke, my house was foreclosed, I had nothing, man. I sold all my stuff. I sold everything that I made from [when] I was wrestling. I had issues with the IRS. I was just lost in everything.”

Bautista also shared that being associated with the Drax character and the MCU “started opening major doors,” and “literally changed the trajectory of [his] life.”

“My life just got better and I just became more successful. And that’s when things really just started to seem like surreal,” the actor noted. “It wasn’t many years [earlier] when I was just like borrowing money to pay for food, pay for rent. Borrow money to buy my kids Christmas presents. It wasn’t long before all that stuff [had happened]. So it happened for me fast, which made it seem even that much more surreal. But it did, it changed my life. It gave me a life.”

“We work in trilogies, and James Gunn has already announced that it’s his last film, and when James is done, I’m done,” Bautista explained during an interview on The Ellen DeGeneres Show in May. “I’m also going to be 54 years old by the time Guardians 3 comes out, and just like, the shirtless thing is getting harder and harder for me.”

KEEP READING: Guardians of the Galaxy Holiday Special Is Required Viewing Before Vol. 3

Every Version of James Bond’s Most Dangerous Villain | CBR
What Is the Saddest Anime Ever – and Where Can You Watch It?
Avengers Anatomy: 5 Weirdest Things About Thor’s Body, Explained
Jojo’s Bizarre Adventure: 10 Worst Stands That Harm Their Own Users
Foundation’s Leah Harvey Embraces Playing Asimov’s Salvor Hardin