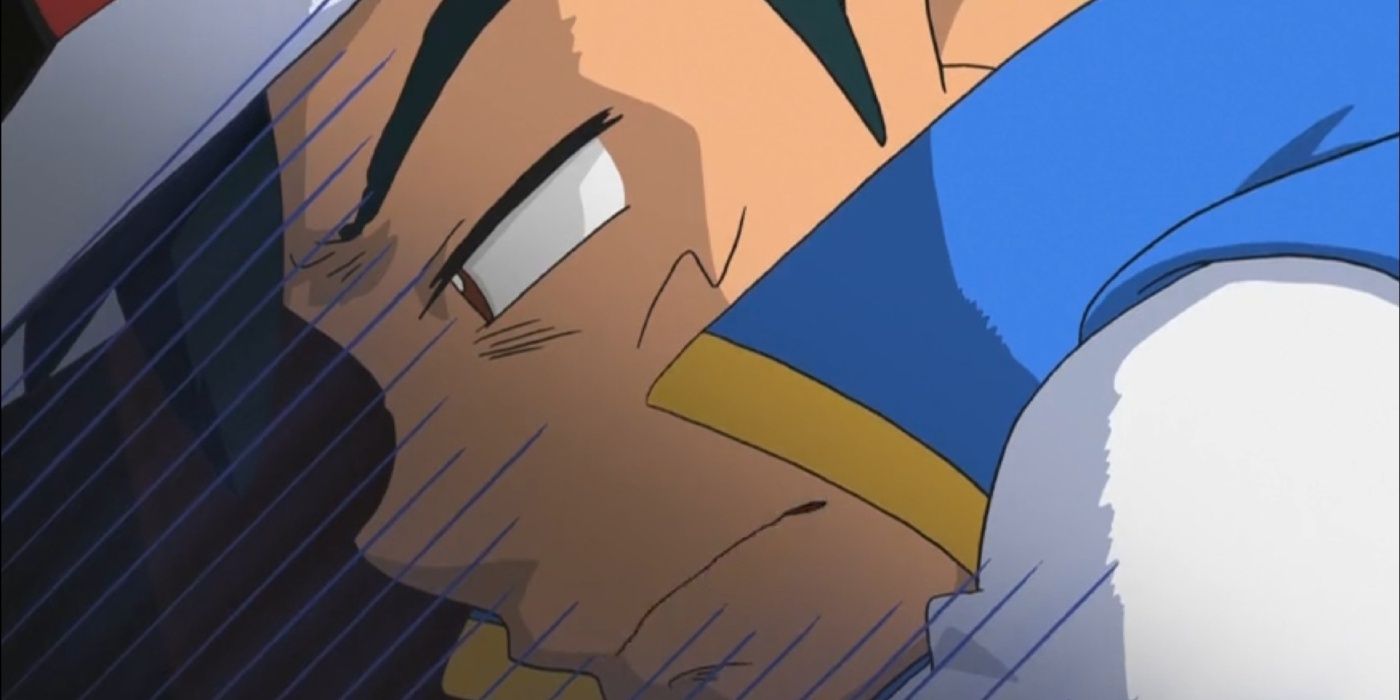 In Pokémon, there is no doubt that the protagonist, Ash, is a great trainer. With his skills and abilities, as well as the help of his own Pokémon, he even went as far as winning the Alola League so far in the series.

RELATED: Pokémon: 10 Ways Ash Has Improved As A Trainer

However, despite Ash’s strengths, there are several times when he overestimated his abilities as a Trainer. From trying to beat Champion Leon when he was inexperienced with Dynamaxing to his general inexperience handling his own Pokémon, it’s obvious that Ash still has a lot to learn about his limits as well as other ways he could improve as a trainer.

10 Ash Tried To Beat Champion Leon Despite Inexperience With Dynamaxing

Despite the obvious difference between them in rank due to Leon being the undefeated champion, as well as Ash’s lack of experience with Dynamaxing, Ash still wanted to battle Leon. However, this turned into an obvious losing scenario for Ash and Pikachu when fighting against Leon and his Charizard.

Pikachu still struggled to use Dynamax (though it did get a few hits on Charizard to Leon’s own surprise) while Leon and his Charizard were incredibly experienced with it. After both Pikachu and Charizard changed into their Dynamax forms, Charizard’s vast amount of experience helped it achieve an easy victory over Pikachu.

Ash lost easily against Bea and her Fighting-Type Pokémon due to a lack of preparation on his end. Despite her being one of the gym leaders in Galar and already being reputed as a tough trainer to beat, Ash barely prepared or trained his Pokémon before challenging her.

This resulted in Bea winning against Ash easily without any of her Pokémon being taken out, while Ash suffered a humiliating defeat with both of his Pokémon being knocked out. Ash still had a long way to go with properly assessing his Pokémon and his strategies before challenging someone as strong as Bea to a battle.

Ash definitely overestimated his abilities as a trainer by sending out Charizard (who still had issues with obeying him at the time) to go up against Ritchie’s Pikachu during the semifinals.

Unfortunately for Ash, Charizard wanted nothing to do with the battle and promptly took a nap in the middle of the battlefield. This led to Ash’s loss since Charizard technically forfeited the match. This shows that Ash had a lot more learning to do to earn Charizard’s respect as a trainer and that he lacked experience handling it properly.

Paul and Ash battled each other frequently during Ash’s time in Sinnoh. During one of their battles, Paul’s Ursaring knocked out half of Ash’s Pokémon alone. This is because Ash himself was too transparent with his own strategies at the time.

Due to Ash being so transparent about his strategies, Paul easily found a way to fight back against his opponent. In contrast, Paul kept his own strategies a secret, so Ash had no way to figure out what Paul was doing until it was too late.

Despite Pikachu being injured at the time, as well as witnessing other Pokémon already being injured by Surge’s Raichu, Ash thought it would be a great idea to challenge Surge to get his badge.

RELATED: Pokémon: 10 Battles Ash Had In The Bag (But Lost)

To almost no one’s surprise, Raichu easily beat Pikachu in the battle that ensued. Not only was Pikachu injured, but Ash also didn’t jump into the battle with any real strategy whatsoever. Thankfully, Ash made up for this later in a rematch, where he used Pikachu’s quick agility and other skills to defeat Raichu instead.

Ash overestimated his Treecko’s stamina while fighting Brawly. Treecko initially did well in battle and knocked out one of Brawly’s Pokémon, but it started getting exhausted afterward. Despite Brock and Brawly both telling Ash to withdraw Treecko and let it rest, Ash ignored them and made Treecko keep fighting.

This, unfortunately, led to Treecko’s defeat. Relying on a single Pokémon to fight all his opponent’s, especially when it was tired and exhausted like Treecko, showed Ash’s overestimation of Treecko’s abilities.

Ash overestimated his Riolu and Pikachu’s abilities when fighting Chairman Rose’s powerful Copperajah And Ferrothorn. Riolu and Pikachu were both unevolved Pokémon compared to Rose’s Pokémon. This lack of evolution didn’t help the difference in sheer strength between the two pairs.

Additionally, Pikachu got beaten so badly that it was unable to battle, while Riolu was almost crushed by both Copperajah and Ferrothorn. If it wasn’t for Riolu evolving midway through into Lucario, Ash likely would be beaten by Rose.

Ash’s Gym Battle against Elesa involved him using his Palpitoad against her Pokémon and no others. This strategy did not turn in Ash’s favor, especially considering that the battle was supposed to be a match of three-against-three.

RELATED: Pokémon: 5 Times Ash Was a Complete Jerk (But Learned His Lesson)

This overconfidence of using just Palpitoad showed how much Ash overestimated the abilities of his Pokémon and his strategies. Bringing fewer than the proper number of Pokémon into a battle is one strategy Ash regretted using.

After several wins, Ash started growing an ego. He then tried to challenge Lorelei of the Elite Four. His strategy going into this battle was nothing more than using brute force. Lorelei, however, easily beat him and his Pokémon. It’s obvious that it would take more than just force to beat a trainer, let alone someone from the Elite Four as strong as Lorelei.

Despite this, Ash failed to see the possible consequences of using this strategy against her and her Pokémon. This shows how that Ash greatly overestimated his abilities as a trainer, as well as underestimated how hard it would be to beat Lorelei.

Just like how Ash fought Lorelei, Ash battled Gym Leader Lenora without using any good or well-thought-out strategy for the battle. After the battle, even Lenora herself pointed out that Ash lacked any strategy in this lackluster battle. When Ash’s strategies are so bad that even the Gym Leader has to spell it out to him, it’s obvious that Ash overestimated his own team’s abilities to win the battle for him.

NEXT: 10 Harsh Realities Of Being A Pokémon Trainer


Next
My Hero Academia: 10 Ways Deku Ruined His Likability

Claris Lam is an avid anime fan, gamer, reader, and writer based in Canada. In her free time, she catches up with the latest anime episodes and reads many light novels and manga. Her writing has been featured on The Blank Page, UWImprint, and more. You can follow her at ClarisYLam on Twitter to see more of her work.